Moscow committed to deals between Turkey and Russia, Lavrov says 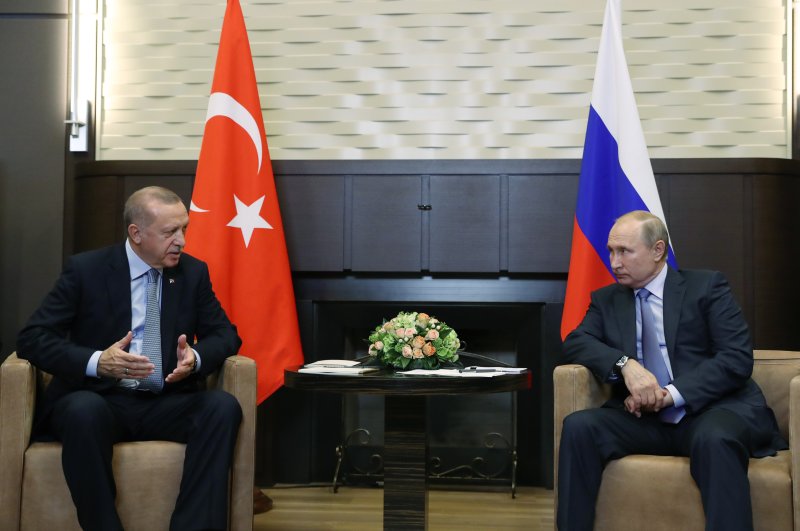 “The distinction of terrorists and moderate opposition forces needs to be our main goal,” Lavrov told reporters, adding that Moscow and Ankara are ready to continue coordinating on the developments in Idlib.

He continued by saying that the two countries need to specify the steps that need to be taken to fulfill the goal, as he noted contacts with the Turkish military continue to take place on a daily basis.

The Russian foreign minister also claimed they had no information about the Turkish troops hit by the Assad regime forces.

“We will continue to work to ensure the safety of the Turkish troops in the de-escalation zone in Idlib,” he said.

Lavrov also noted that Turkey was entitled to request an emergency NATO meeting on the issue. However, he claimed what is currently happening in Syria does not fall under the founding treaty terms.

“Turkish and Russian delegations will continue to hold talks today. I don’t think these are impassible obstacles,” he added.

Talks between Turkish and Russian delegations over the latest developments in Syria's Idlib will resume at 4 p.m.

Thirty-three Turkish soldiers were killed in a ruthless attack by the Assad regime in the northwestern Syrian province of Idlib on Thursday. Turkey retaliated in kind and destroyed regime targets, as Turkish officials urged the international community to take action against the Assad regime’s flagrant violations in the region.