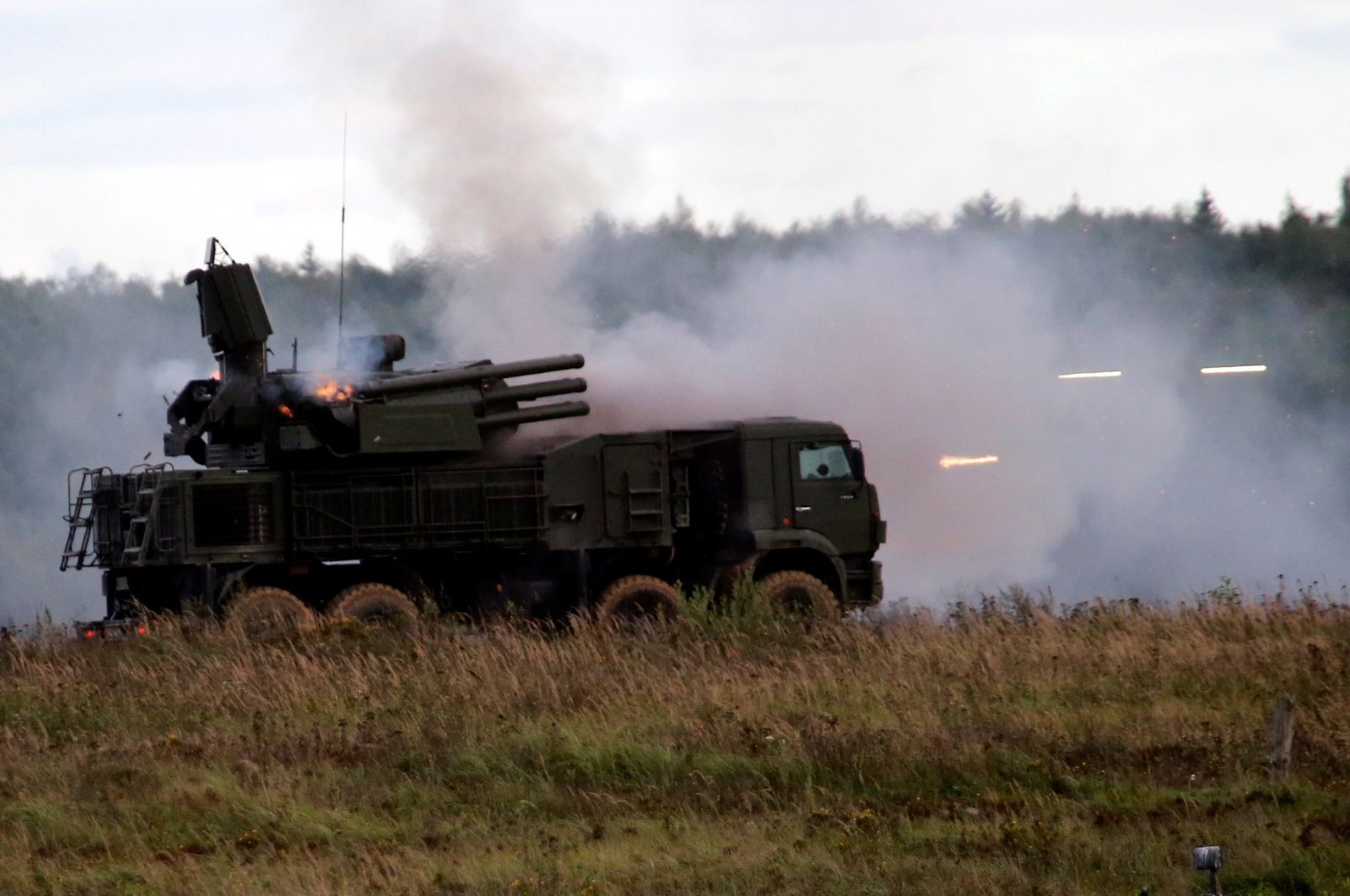 President Recep Tayyip Erdoğan said Tuesday that at least 8 Russian-made Pantsir anti-aircraft systems had been destroyed in shelling in Syria’s Idlib province. Russian Defense Ministry denied the destruction of the systems, despite footage shared by the Turkish Defense Ministry.

Russia said that “the claim is more than an overestimation,” adding that the main air defenses of the Assad regime are mainly positioned in Damascus.

In the Idlib region, there are currently four Pantsirs – two having been damaged in the Turkish attacks. The damaged systems are currently being repaired, the statement reads.

The Pantsir S1 short-to-medium-range air defenses are said to be extremely effective against drones, which have been Turkey's battlefield weapon of choice in Libya at present. Libya is similarly the site of a number of Russian Pantsirs.

The Pantsir is a rapid-fire missile system intended to defend against cruise missiles, drones and low flying aircraft and possesses a range of about 20 kilometers (12 miles).