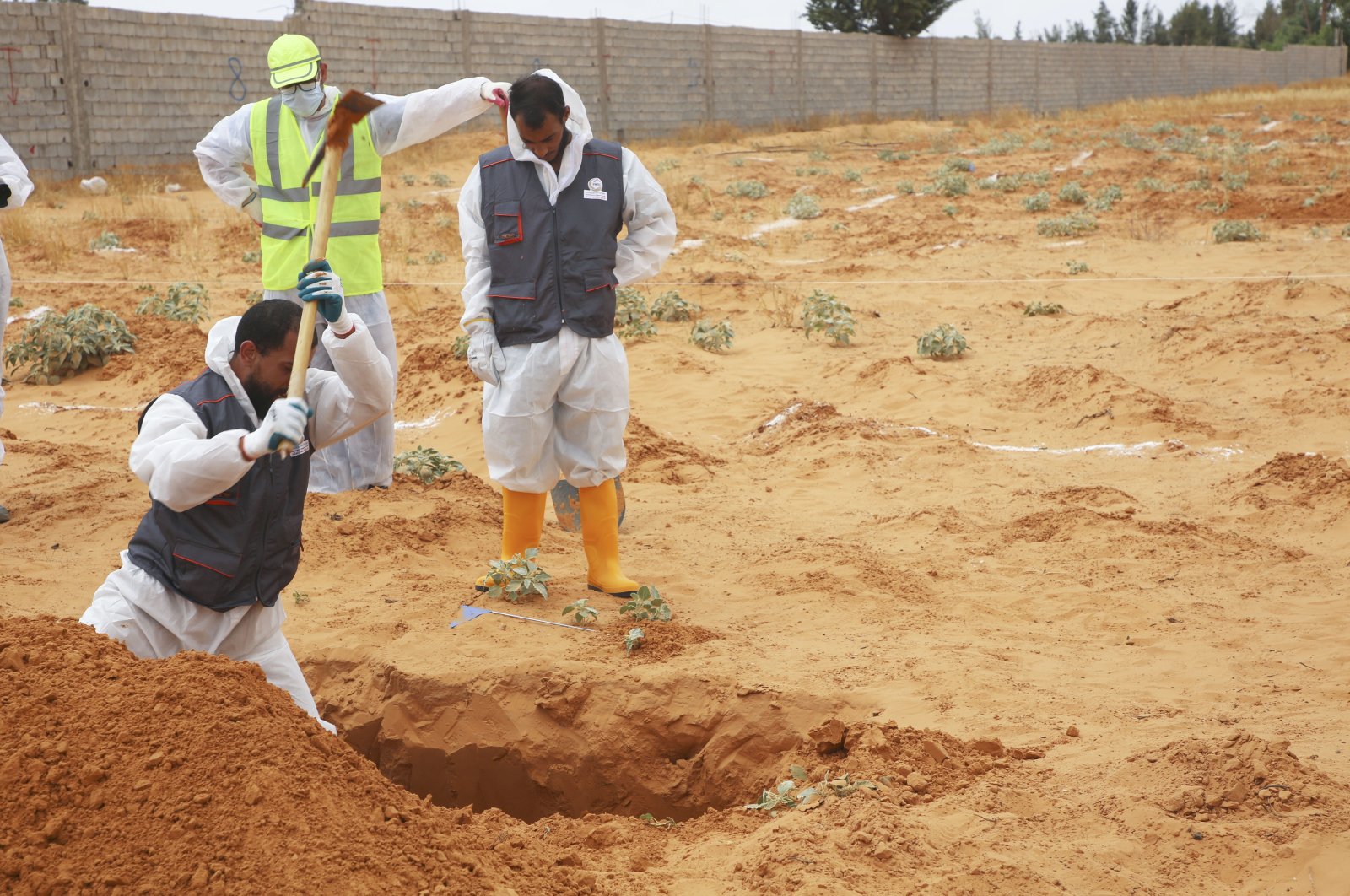 Russia on Friday stopped a U.N. Security Council committee from blacklisting a putschist Gen. Khalifa Haftar-aligned militia group and its leader for human rights abuses because it said it wanted to see more evidence first that they had killed civilians.

The United States and Germany proposed that the council's 15-member Libya sanctions committee impose an asset freeze and travel ban on the al-Kaniyat militia and its leader Mohammed al-Kani. Such a move has to be agreed upon by consensus, but Russia said it could not approve.

"Our support in the future is possible, but conditioned by the provision of an irrefutable evidence of their involvement in the killing of civilian populations," a Russian diplomat told his Security Council colleagues in a note seen by Reuters.

The Libyan city of Tarhuna, which was recaptured in June by the internationally recognized Government of National Accord (GNA), had for years been controlled by the al-Kaniyat militia run by the local Kani family, which fought alongside warlord Haftar’s militias.

Turkey backs the GNA while Russia, the United Arab Emirates (UAE) and Egypt support the putschist general. Those foreign powers have been cited in earlier U.N. documents as supplying weapons in defiance of the arms embargo.

The United States and Germany wrote in their sanctions proposal that international human rights groups and the U.N political mission in Libya, known as UNSMIL, has "received reports of hundreds of human rights abuses perpetrated by the al-Kaniyat militia against private individuals, state officials, captured fighters, and civil society activists in Tarhouna."

In June, the U.N.-supported government in Tripoli recaptured Tarhuna, some 65 kilometers (41 miles) southeast of the Libyan capital, their latest in a string of battlefield successes that reversed most of Haftar’s gains. Earlier, the government said it regained control of all of Tripoli’s entrance and exit points and Tripoli airport.

Some 112 corpses have been found in more than 20 mass graves in Tarhuna since it was recaptured.

Libyan teams continue their excavation work in a wider area now in the search for more bodies.

The Libyan authorities say that Haftar's militia and allied mercenaries have committed several war crimes and crimes against humanity in the period between April 2019 and June 2020.