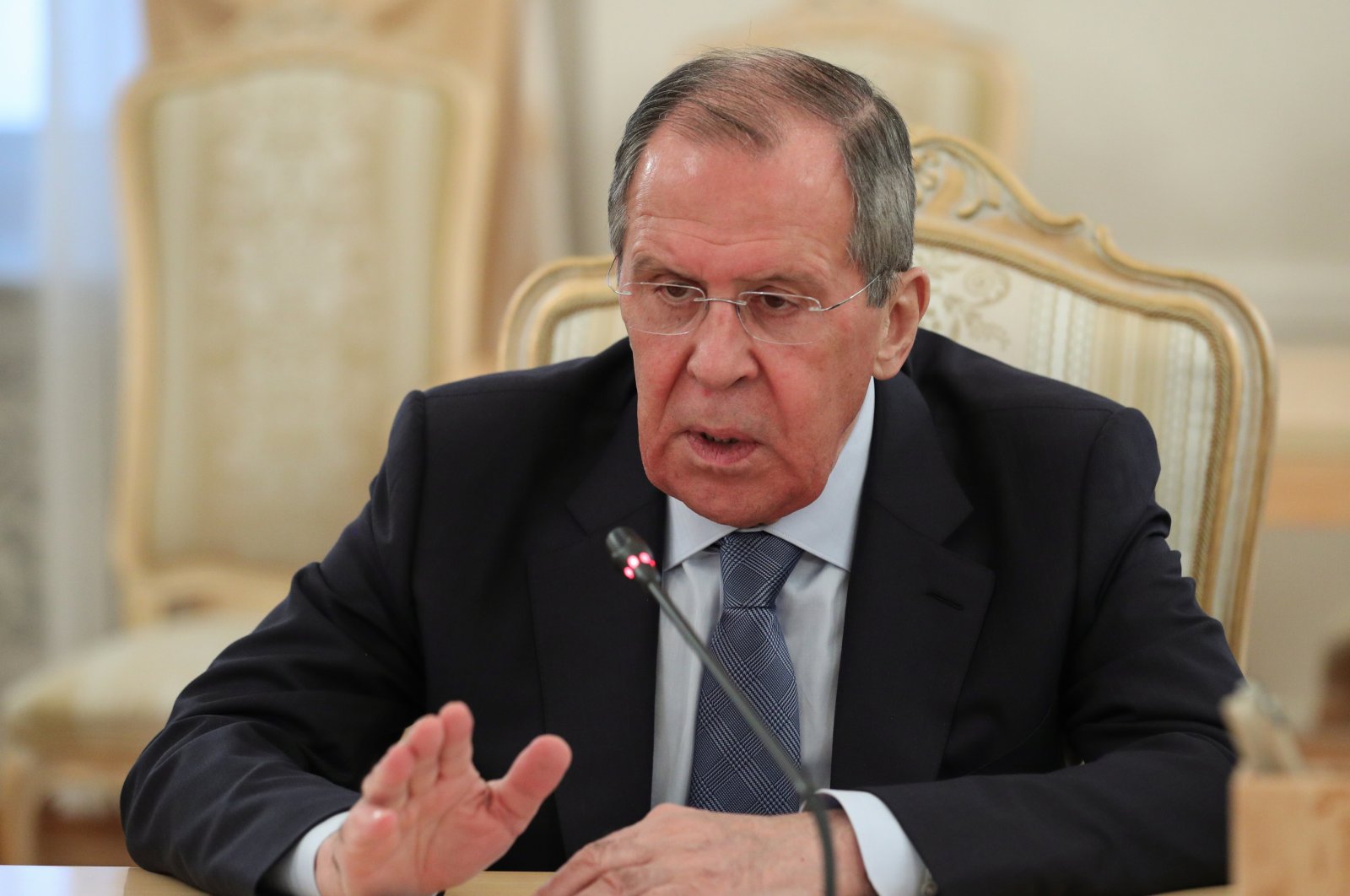 Speaking at a news conference in Moscow, Sergey Lavrov said the U.N. Commission of Inquiry on Syria based its report on data from social networks and anonymous sources, "which cannot be checked and therefore cannot be reliable."

The minister added that the commission was established by a non-consensual decision and its mandate and methods of work provoke a lot of questions.

"The decision to establish this commission was pushed by Western countries that have taken a course for regime change in Syria. By voting in the U.N. Human Rights Council, a mechanism was created with the goal of searching for dirt on Damascus and those they call ‘allies of Damascus,'" he said.

Moscow stands for the necessity to examine any issues of any conflict basing it on trustworthy particulars and data, which can be confirmed by the body providing them, Lavrov said.

"This commission cannot vouch for the authenticity of its information," the minister said.

War crimes and possible crimes against humanity were committed during the battle for Syria's opposition-held Idlib province, a U.N. investigation said on Tuesday.

The Independent International Commission of Inquiry on Syria said people endured "unfathomable suffering" during the campaign launched in late 2019 by pro-regime forces to retake the last remaining areas in the country held by armed groups.

The Bashar Assad regime, supported by Russia, in December relaunched its offensive against the northwestern region. The offensive left 1 million people displaced and more than 500 civilians dead, according to the U.N.

The 29-page commission report covers the period from Nov. 1 to June 1. It documents 52 attacks, by all parties, that led to civilian casualties or damage to civilian infrastructure. They included 17 attacks affecting hospitals and medical facilities, 14 involving schools, nine on markets and 12 others on homes.

These attacks were "marked by war crimes," the report said. "They foreseeably led to massive displacement, as civilians had no choice but to flee, and may amount to crimes against humanity," it added.