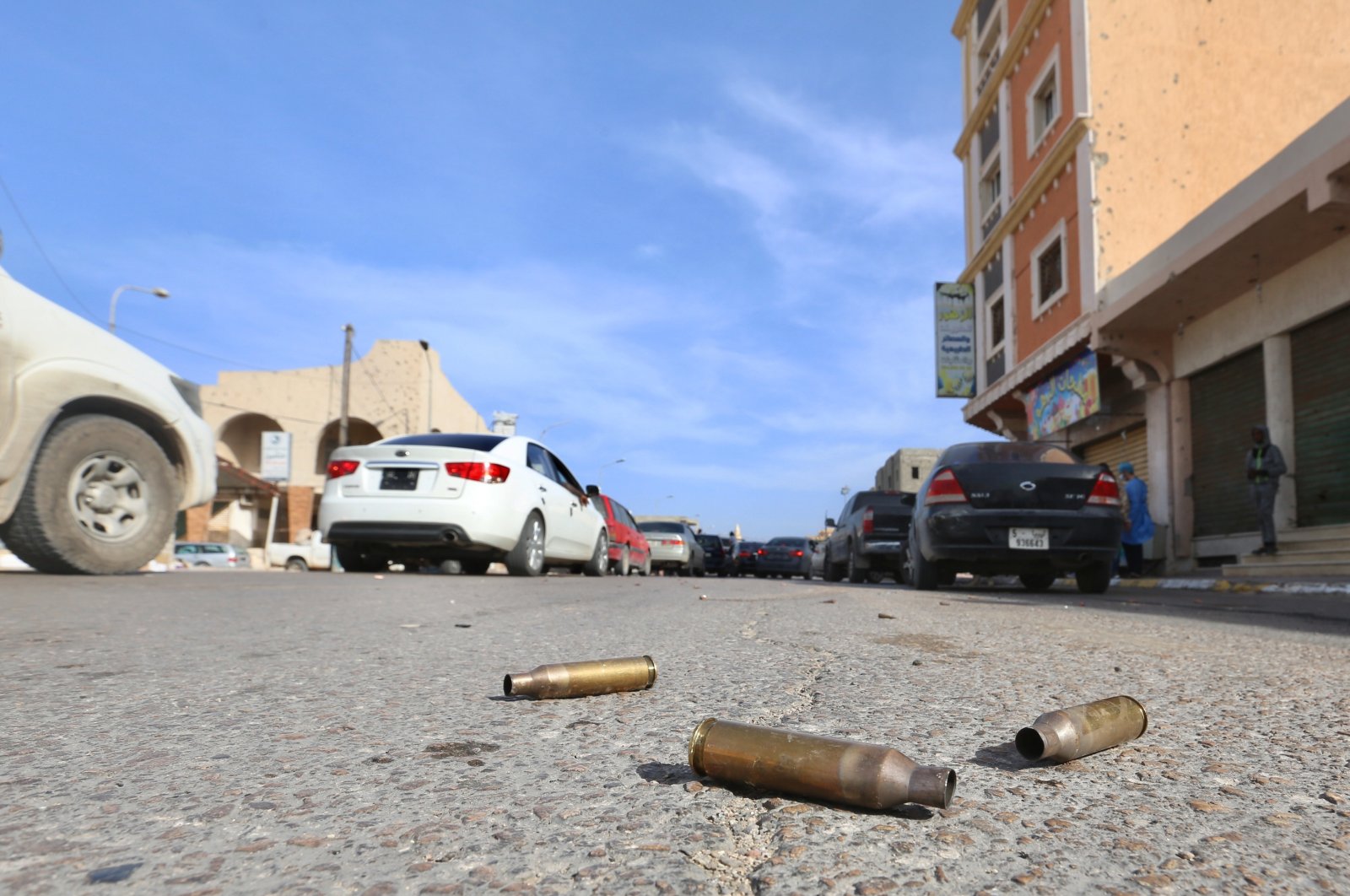 Russia is preparing to send 300-400 former Syrian opposition members of Syria’s Quneitra province bordering Israel to fight for Libyan putschist Gen. Khalifa Haftar, who is trying to seize the Libyan capital Tripoli from the official government.

According to local sources speaking to Anadolu Agency (AA), Commander Ebu Cafer Memtene of the Nukhba unit, which signed an accord with the Bashar Assad regime in 2018, has agreed with Russia and the Syrian regime to send 300-400 fighters to Libya. The agreement foresees that the fighters of Quneitra will receive accelerated training in Russian camps in Syria. The fighters that will receive around $1,000 from Russia, will head to Libya following the training.

Syrian regime forces gained control of most of southwestern Quneitra, near the Israel-occupied Golan Heights, after a Russian-brokered deal with opposition fighters was reached in 2018. Regime forces and loyalists have expanded their presence in Quneitra, retaking control of the province.

Under the agreement mediated by the regime’s ally Russia, opposition fighters agreed to hand over Quneitra to the Syrian regime and surrender their heavy weapons. The accord also allowed for the safe departure of fighters who are opposed to the deal to opposition-controlled areas in northern Syria.

The pact marked a major victory for Assad, who has recovered large swathes of territory in the war-torn country's south in a Russian-supported onslaught.

Since the ousting of late ruler Moammar Gadhafi in 2011, two seats of power have emerged in Libya: Haftar in eastern Libya supported mainly by Russia, Egypt and the United Arab Emirates, and the Government of National Accord (GNA) in the capital Tripoli, which enjoys U.N. and international recognition.