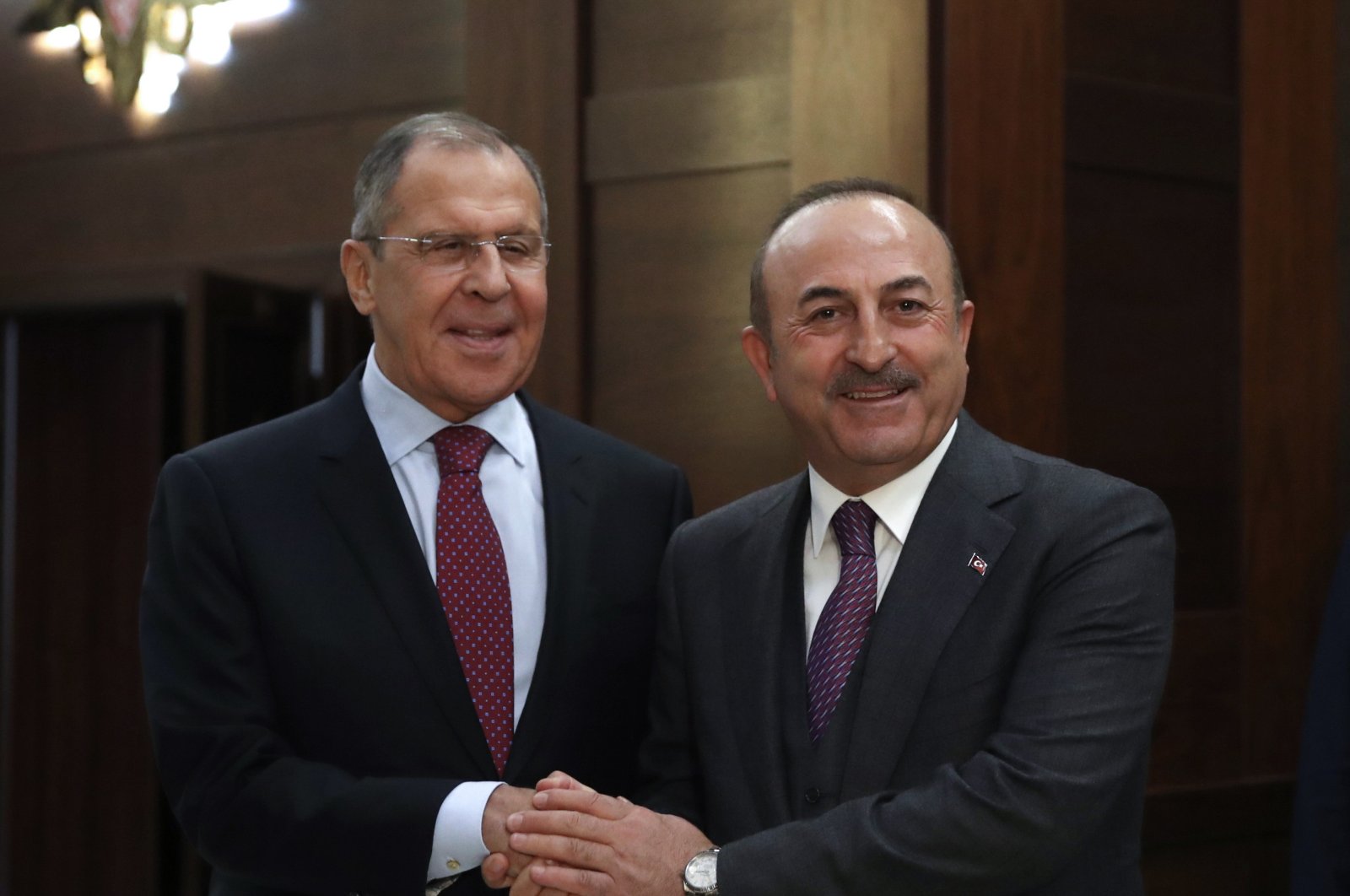 While Turkey backs the U.N.-recognized Government of National Accord (GNA) in Libya, Russian mercenaries have been fighting in ranks of renegade commander Khalifa Haftar. Russian government previously denied reports claiming their support to Haftar’s side.

In March, Russia and Turkey reached an agreement to halt the violence in Idlib and stem the flow of displacements as tensions soared. As part of the agreement, all military activities would end in Idlib and a security corridor would be established 6 kilometers (3.7 miles) deep to the north and to the south of the M4 highway.