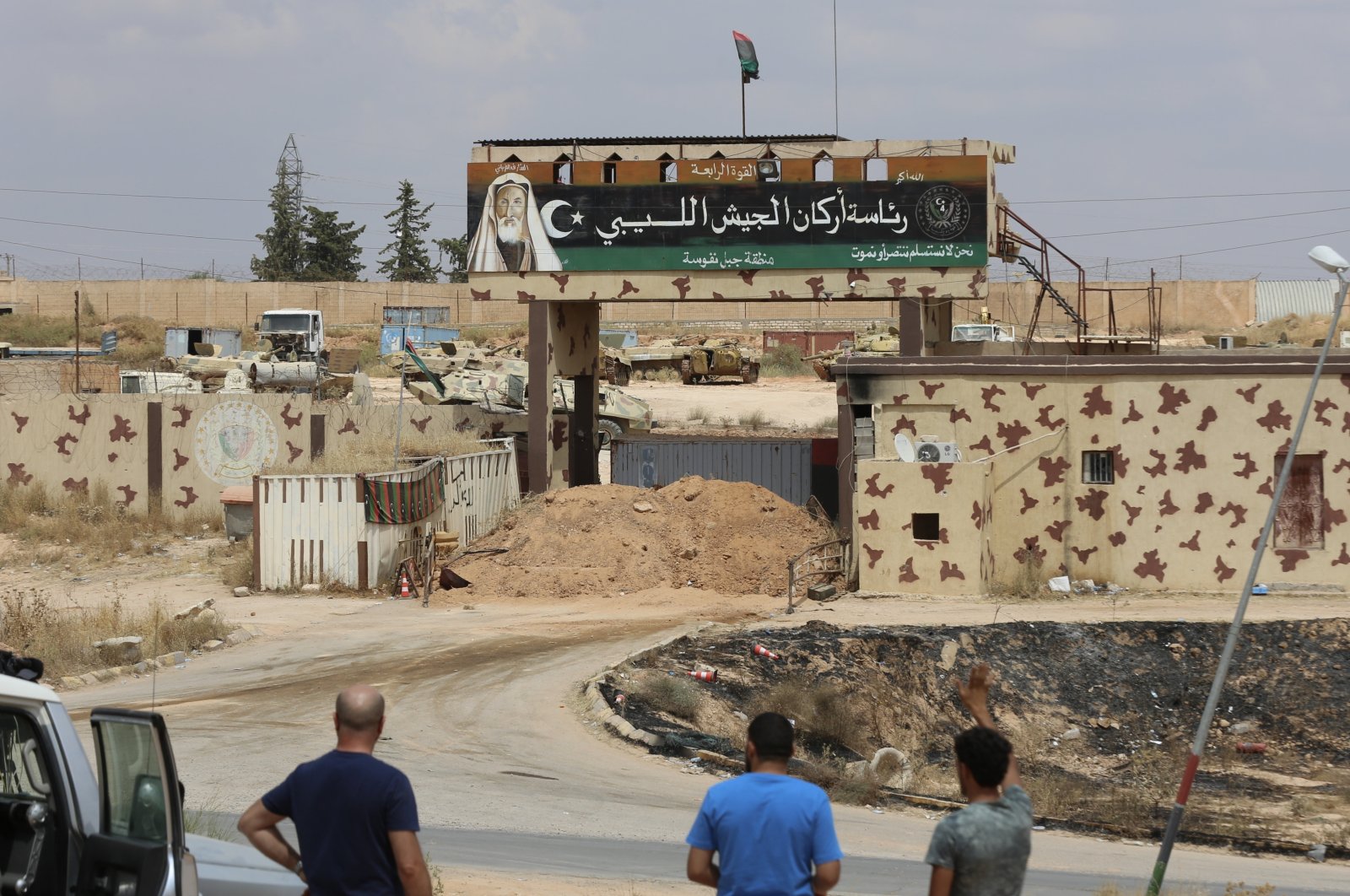 Russian mercenaries are engaged in a large-scale effort in Libya to bolster eastern-based putschist Khalifa Haftar through a combination of technical support, direct involvement in combat operations and sophisticated influence campaigns, according to United Nations documents.

“About 800 to 1,200 mercenaries from the Wagner group – headed by a confidant of President Vladimir Putin – have been actively operating in Libya since 2018, including at least 39 Russian snipers on the front lines,” Bloomberg said in an article by David Wainer published on Wednesday after viewing U.N. reports on mercenaries.

The article further stated that Russian elements in the oil-rich country supported warlord Haftar with technical aid and direct involvement in operations.

On the other side, a Wagner-linked institution engaged in a “highly sophisticated and extensive social media campaign” to support Haftar and his ground operations while “psychological operations” are prohibited under the U.N. arms embargo, it said further.

Bloomberg also pointed out that around 2,000 Syrian were brought to Libya by Damascus-based Cham Wings to back Haftar in the conflict.

Following the ouster of late dictator Moammar Gadhafi in 2011, Libya's government was founded in 2015 under a U.N.-led political deal. Since April 2019, the U.N.-backed Government of National Accord (GNA) has been under attack by Haftar's forces, based in eastern Libya, and more than 1,000 people have been killed in the violence. In the past few weeks, the GNA has made significant gains against forces loyal to warlord Haftar, supported by France, Russia, the United Arab Emirates and Egypt, while some provinces announced their support for the official government after months of bombing and shelling by Haftar on civilians, hospitals and schools.