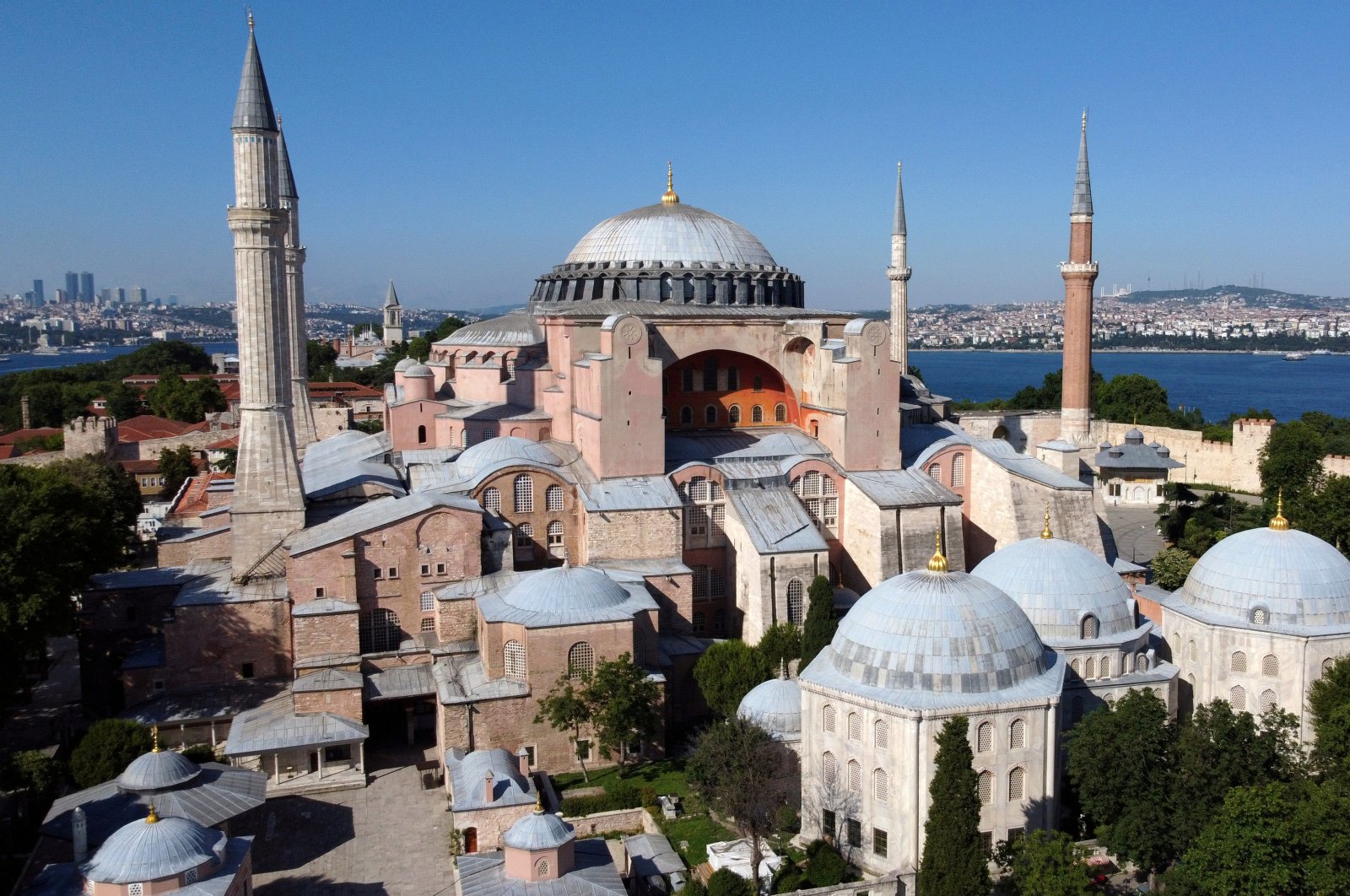 The leader of Russia's Orthodox Church Patriarch Kirill said on Monday he was "deeply concerned" by calls in Turkey to alter the status of the Hagia Sophia, the historic former cathedral in Istanbul.

Turkey's top court is debating whether one of the architectural wonders of the world can be re-designated as a mosque. The Council of State on Thursday completed the hearing on whether Hagia Sophia should remain a museum or be turned into a mosque and would deliver a written verdict within 15 days.

Kirill said in a statement he was "deeply concerned" by the moves, describing Hagia Sophia as "one of the greatest monuments of Christian culture."

"A threat to Hagia Sophia is a threat to the whole of Christian civilization, and therefore to our spirituality and history," the Orthodox church leader said.

"To this day, for every Russian Orthodox person, Hagia Sophia is a great Christian shrine," he said, urging the Turkish government to be cautious.

He said that altering the current neutral status of the historic building would cause "deep pain" among the Russian people.

The Hagia Sophia, one of the world’s most important historical and cultural heritage sites, was built in the sixth century during the reign of the Byzantine Empire and served as the seat of the Greek Orthodox Church. It was converted into an imperial mosque with the Ottoman conquest of Istanbul in 1453. The structure was converted into a museum during the strictly secular single-party rule in 1935, but there have been discussions about reverting it to a mosque, with public demand to restore it as a place of worship gaining traction on social media.

While some groups have long been pressing for the structure, which they regard as a Muslim Ottoman legacy, to be reverted into a mosque, others believe the UNESCO World Heritage site should remain a museum, as a symbol of Christian and Muslim solidarity.

Patriarch Bartholomew, the spiritual head of some 300 million Orthodox Christians worldwide and based in Istanbul, had also said reverting it to a mosque would disappoint Christians and would "fracture" East and West.

Relations between two churches have been strained in the past because churches in some former Soviet states, such as Estonia, have broken away from the Russian Orthodox Church and tried to pledge allegiance to Bartholomew instead.

In 2018, Russia's Orthodox church has reacted furiously to a decree by the Patriarchate in Istanbul, canceling Moscow's jurisdiction over Orthodox Christians in Ukraine and lifting the excommunication of the country's breakaway Orthodox communities.