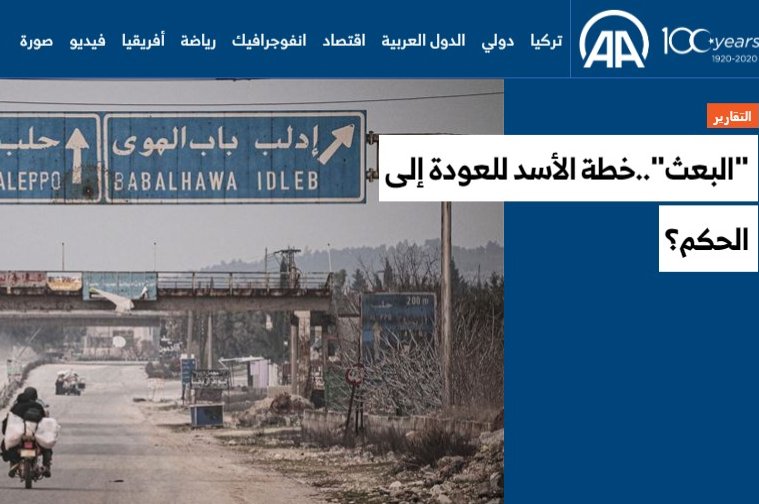 Authorities in Saudi Arabia have blocked access to the websites of the official Anadolu Agency and public broadcaster TRT's Arabic edition.

The ban is the latest poorly made decision by Saudi Arabia, which continues to violate human rights and freedom of expression.

The Kingdom has carried out a smear campaign against the Turkish press for a while, especially Anadolu Agency.

Social media activists said its latest move is a violation of freedom of the press and expression which has increased even more during the reign of Crown Prince Mohammed bin Salman.

International press associations have condemned the decision and said violations against journalists and press organizations should not be used as a tool for political pressure.

While the crimes committed by Saudi Arabia against the press and journalists are quite serious, the most brutal of these was the murder of Jamal Khashoggi.

Khashoggi, a columnist for The Washington Post, was killed and dismembered by a group of Saudi operatives shortly after he entered the Saudi Consulate in Istanbul on Oct. 2, 2018.

Riyadh offered various conflicting narratives to explain his disappearance before acknowledging he was murdered in the diplomatic building. Khashoggi's body was never recovered.