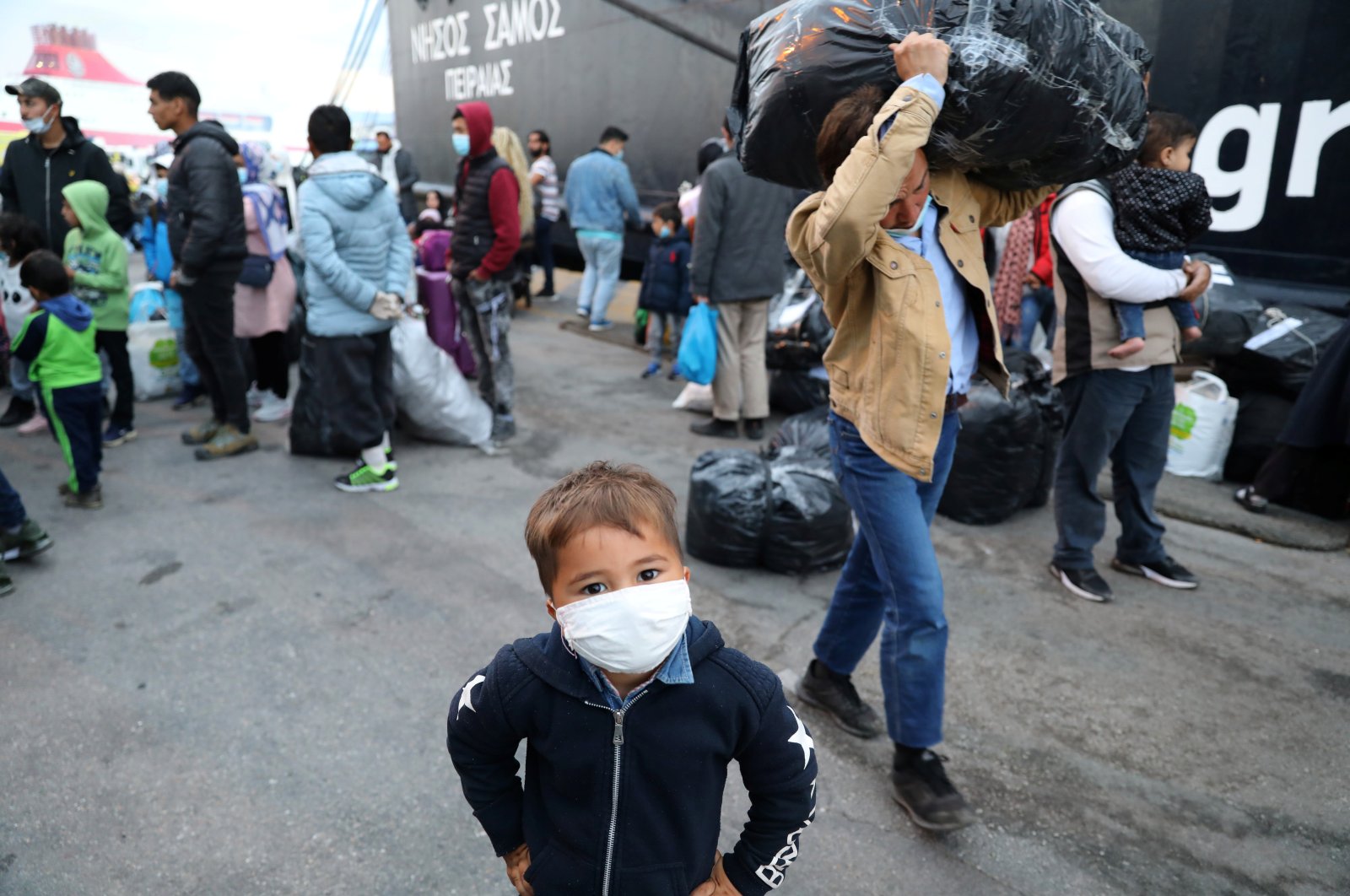 A migrant boy from the Moria camp in Lesbos waits to board a bus at Piraeus port in Athens following the coronavirus disease (COVID-19) outbreak, Greece, May 4, 2020. (Reuters Photo)
by Anadolu Agency May 06, 2020 10:11 am

A German minister on Tuesday criticized the condition of camps for refugees and migrants in Greece.

"It is disgraceful that such conditions are accepted in the middle of Europe," Gerd Muller, minister for economic cooperation and development, said in an interview with German daily Rheinische Post.

He said authorities should ensure the rights and dignity of refugees in these camps.

"Evacuating children from these camps do not solve the problem," Muller said, referring to the evacuation of unaccompanied refugee children from camps in Greece to Germany.

The European Commission launched an initiative in March to distribute 1,600 refugees from Greece, including mostly unaccompanied children, to member states.