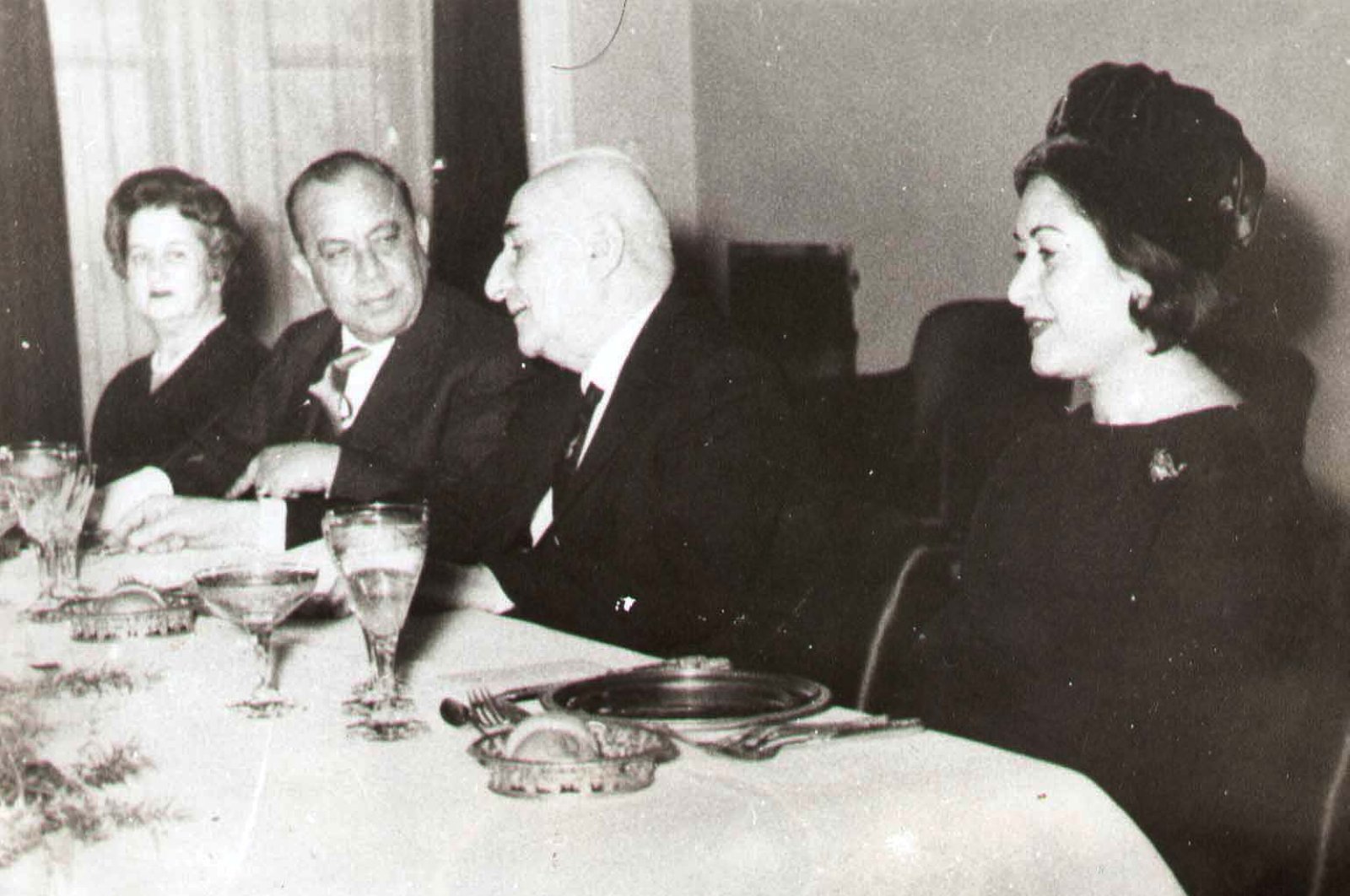 Politicians of the Turkish Republic of Northern Cyprus (TRNC) published messages of condolences following Küçük's death. TRNC President Mustafa Akıncı stated that he received the news of her death with sorrow and offered his condolences to the Turkish Cypriot community.

“I offer my condolences to our people and to the relatives and those fond of Süheyla Küçük, one of the former presidents of the Turkish Cypriot Women Association,” Prime Minister Ersin Tatar tweeted.

TRNC Parliamentary Speaker Teberrüken Uluçay said Küçük was a witness to history and was always at the side of her husband.

The mid-1950s marked dark days for the Turkish Cypriots as they were subjected to oppression and killings by the terror group Ethniki Organosis Kyprion Agoniston (EOKA), which sought the annexation of the British-ruled island to Greece.

The terrorist group wanted to eradicate the Turkish Cypriots' existence on the island and resorted to violence that led to Turkish Cypriots abandoning at least 33 villages from 1955 to 1958.

Küçük, who was already an influential community leader defending the idea of "taksim" (partition), served as the representative of the Turkish Cypriots in London and Geneva conferences held between the U.K., Turkey and Greece. As the talks ended in the establishment of the Republic of Cyprus in 1960, he assumed the post of vice presidency reserved for the Turkish Cypriot community. However, a new wave of violence targeting Turkish Cypriots began only three years later with Greek Cypriots moving to erase Turkish Cypriots' constitutional rights, effectively marking the end of the bi-communal government.

The first "first lady" of the Turkish Cypriots, Küçük supported her husband during the nation's struggle while also striving to enhance the role of women in the community through education, employment and health. After the Turkish Cypriot Women Association was established in 1953, she served first within its social committees and a short time later was appointed president.

Following an ultranationalist coup backed by Athens in 1974, Turkey used its guarantor rights to militarily intervene in the island and put a halt to years of persecution and violence lodged against Turkish Cypriots. The TRNC was founded on Nov. 15, 1983, with the aim of bringing peace and stability to the country and preserving the freedom of Turkish Cypriots. Fazıl Küçük died in January 1984, while his successor Denktaş went on to serve as TRNC president until 2005.

The Greek Cypriot administration, internationally recognized as the Republic of Cyprus, continues to oppose the political equality of Turkish Cypriots, claiming to constitute the island's sole legitimate government. The TRNC is subject to long-running isolation and embargos.

Several attempts have been made in the last few decades to resolve the Cyprus dispute, all ending in failure. The latest, held with the participation of the guarantor countries – Turkey, Greece and the U.K. – came to an end without any progress in 2017 in Switzerland.