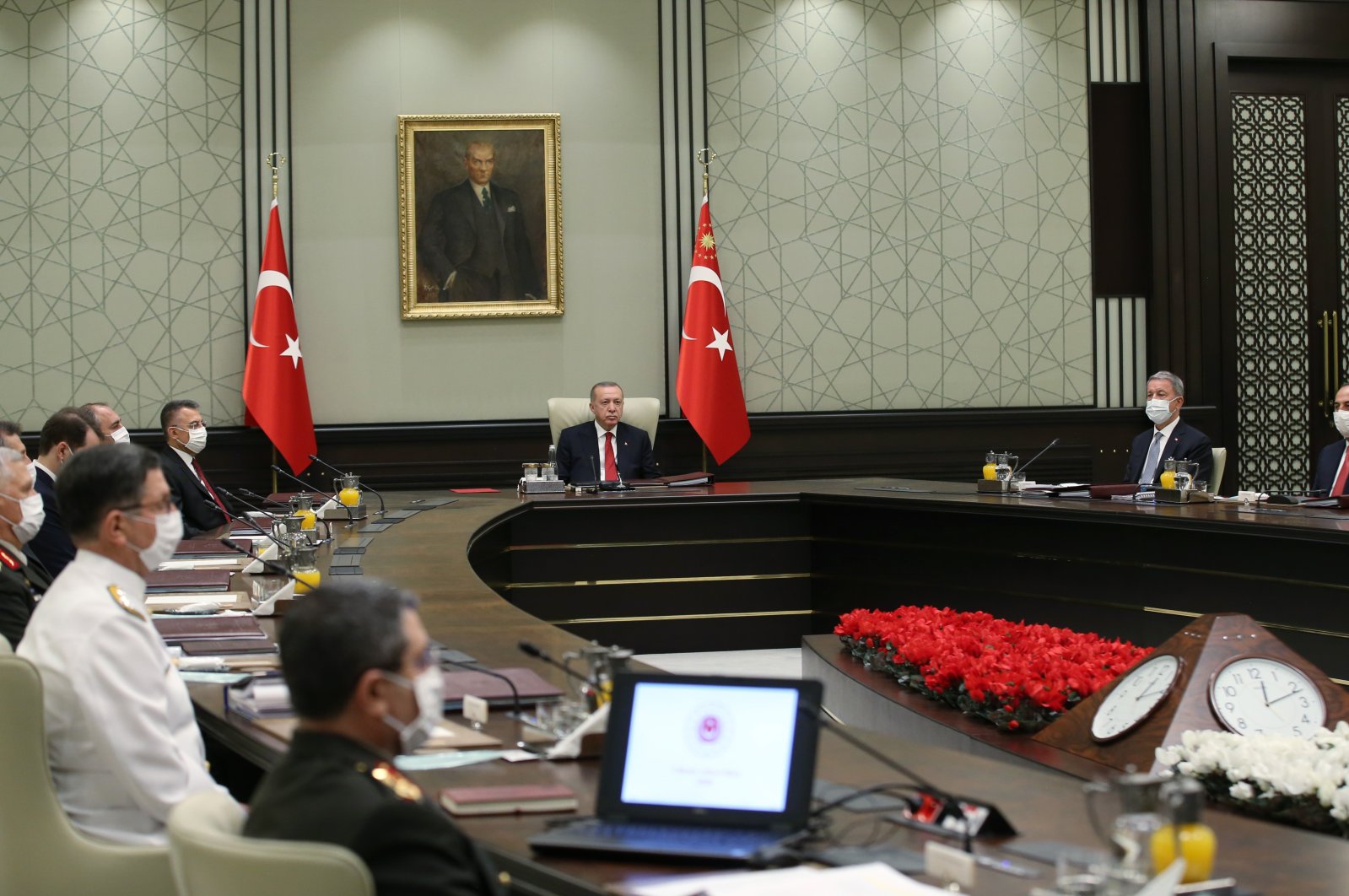 The Supreme Military Council (YAŞ) was convened under the chairmanship of President Recep Tayyip Erdoğan on Thursday.

The 45-minute-long meeting at the Presidential Complex in the capital Ankara was attended by high-ranking officials, both civilians and military members.

The YAŞ is a biannual gathering to discuss the appointments and retirements of high-ranking staff officers and generals as well as the removal of military personnel.