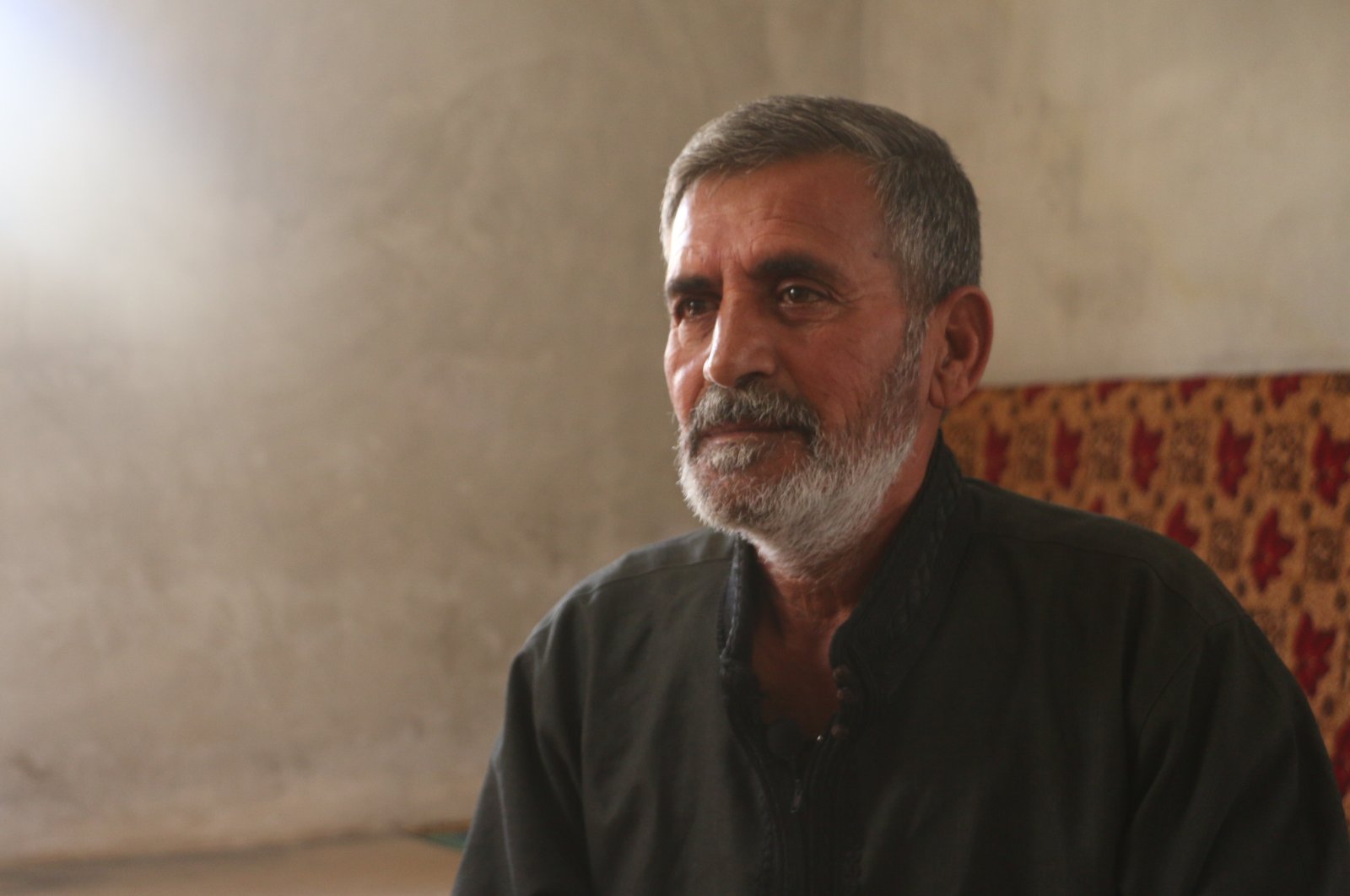 Muhammed Rahimo, 56, was jailed at various Syrian regime prisons for over five years, despite being not guilty of any crime. (AA)
by Anadolu Agency Jun 25, 2020 5:12 pm
RECOMMENDED

Syria's Bashar Assad regime has detained and tortured thousands of people in prisons and interrogation centers at undisclosed locations, since the beginning of the civil war in 2011, one of the victims has revealed.

Muhammed Rahimo, 56, was jailed at various regime prisons for over five years, although he was not guilty of any crime, he said.

"They broke my ribs after arresting me and put in the car. They trampled on me. I was covered in blood," Rahimo told Anadolu Agency (AA), in an interview on the eve of the International Day in Support of Victims of Torture on June 26.

The regime forces raided his house and arrested him in 2013 for allegedly finding bullets at his home, Rahimo said, adding, "At an intelligence center in Hama, they beat me until I fainted."

"I had never been in front of a military commander in my life. I had never been to prison and never been so humiliated. They did not even respect my age. I had bruises on my body from the torture," he continued.

He was beaten with a plastic water pipe. "We (detainees) were beaten day and night until we confessed to a crime we did not commit."

The detainees were continuously threatened with death during torture, he said.

According to the Syrian Network for Human Rights, more than 14,000 people died as of June 2019 due to torture in detention.

Opposition sources said at least 500,000 people are currently held in the regime's prisons and interrogation centers.

Hundreds of thousands of people have been killed and more than 10 million displaced, according to United Nation estimates.