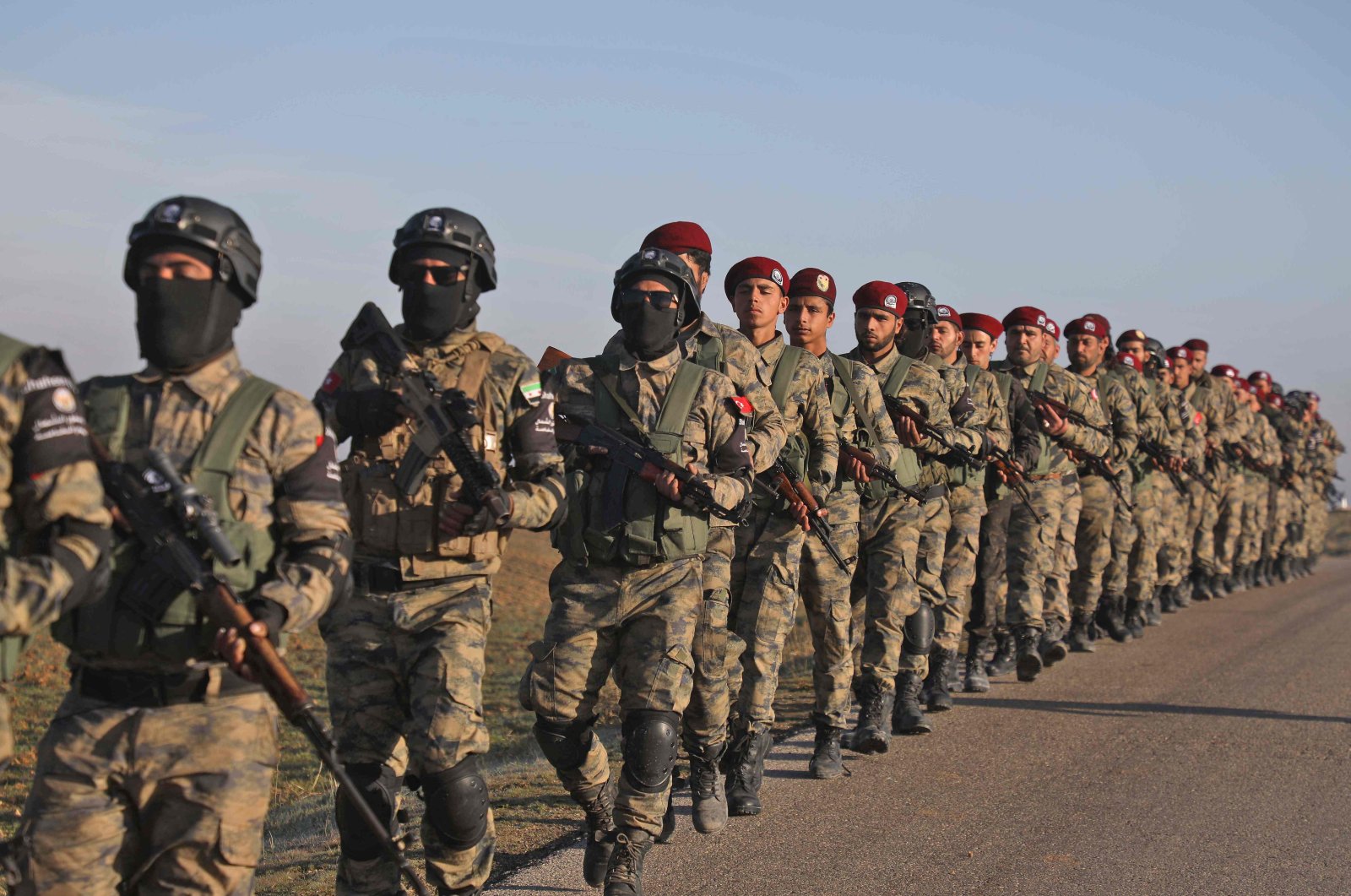 The Syrian National Army (SNA) on Thursday thwarted an infiltration attempt by the Bashar Assad regime and Russian forces on the front lines south of Idlib in northwestern Syria.

The forces carried out a late-night infiltration operation in the Hama countryside, according to sources in the SNA.

The SNA responded to the infiltration, launching artillery and rockets on regime positions in Fattira village in the Hama countryside.

The regime forces suffered heavy losses and were forced to retreat following the SNA retaliation. Sources added that some Russian soldiers were also wounded.

In May 2017, four de-escalation zones were designated by Turkey, Russia and Iran in talks held in Kazakhstan's capital Nur-Sultan, also known as the Astana process. The zones were designated in Idlib, regions of Latakia, Hama and Aleppo, northern parts of Homs province and the Eastern Ghouta region in the capital Damascus.

However, the regime and Iran-backed terrorists captured three of the four regions and headed towards Idlib. Talks between Ankara and Moscow were held in Sochi, Russia in September 2018 to consolidate the cease-fire agreement.

But, regime forces launched military operations to seize the entire region in May 2019, capturing several large residential areas within the Idlib de-escalation zone.

On March 5, 2020, Turkey and Russia held talks in Moscow and reached a new agreement.  The cease-fire, which the regime forces have since occasionally violated, is largely intact.

Since 2017, nearly 2 million civilians have been forced to migrate to regions close to the Turkish border due to attacks by regime forces.