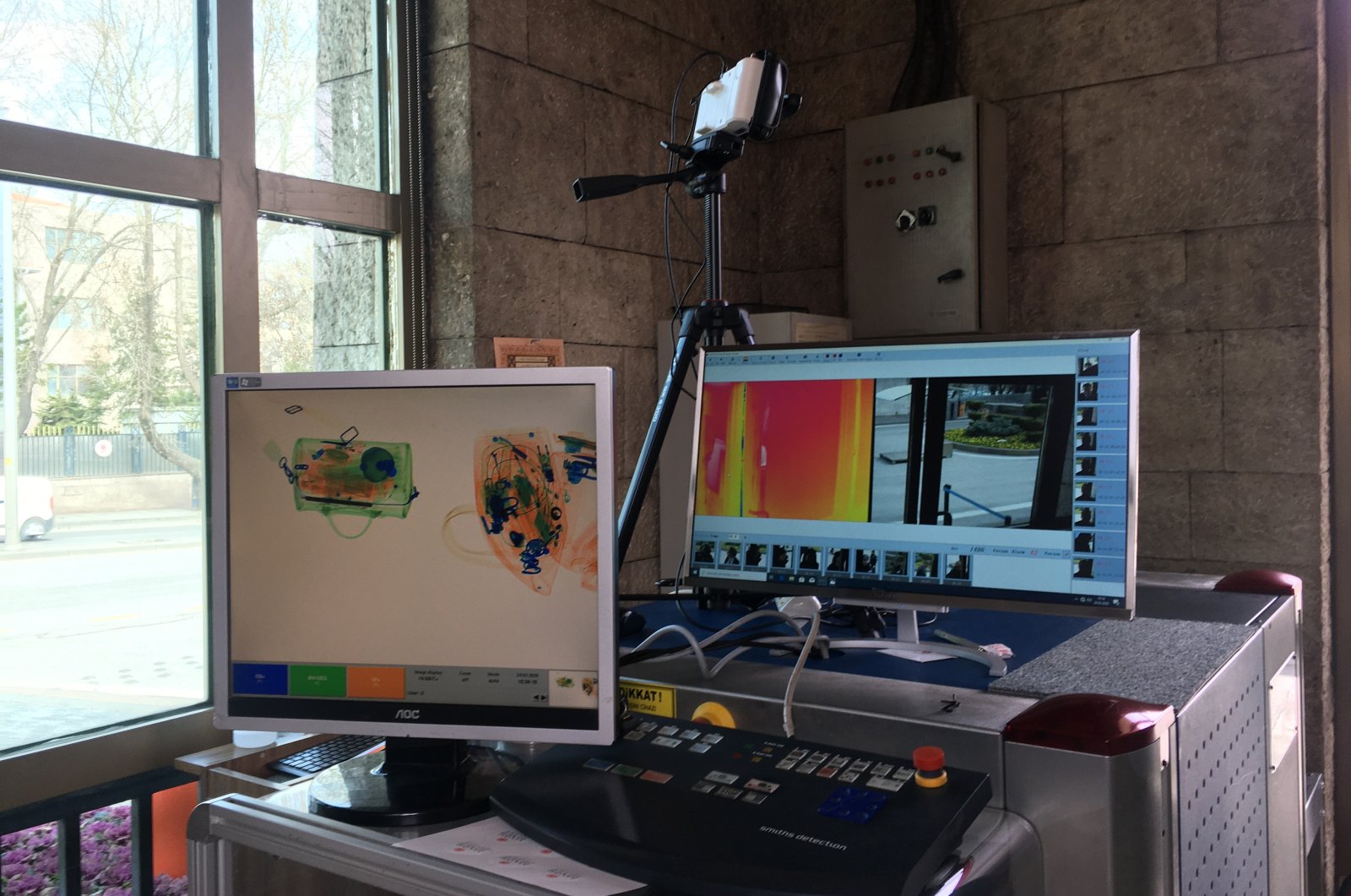 Turkey's Parliament has installed thermal cameras to detect people who may have contracted the coronavirus.

The system was established in coordination with the Health Ministry, said Parliament's public relations wing.

Amid restrictions on mass gatherings due to the outbreak, Parliament is set to continue working on a number of bills, including some measures to cushion the virus's economic impact.

On Monday, the Parliament speaker's office issued a statement regulating the work hours of parliamentary staff, with a rotation system in effect.

After emerging in Wuhan, China last December, the coronavirus, which causes the disease COVID-19, has spread to at least 168 countries and regions, according to data compiled by U.S.-based Johns Hopkins University. The World Health Organization (WHO) has declared the outbreak a pandemic.

According to the latest official figures, Turkey has 1,529 confirmed coronavirus cases, and the death toll stands at 37.