Treasury and Finance Minister Berat Albayrak resigns from his post 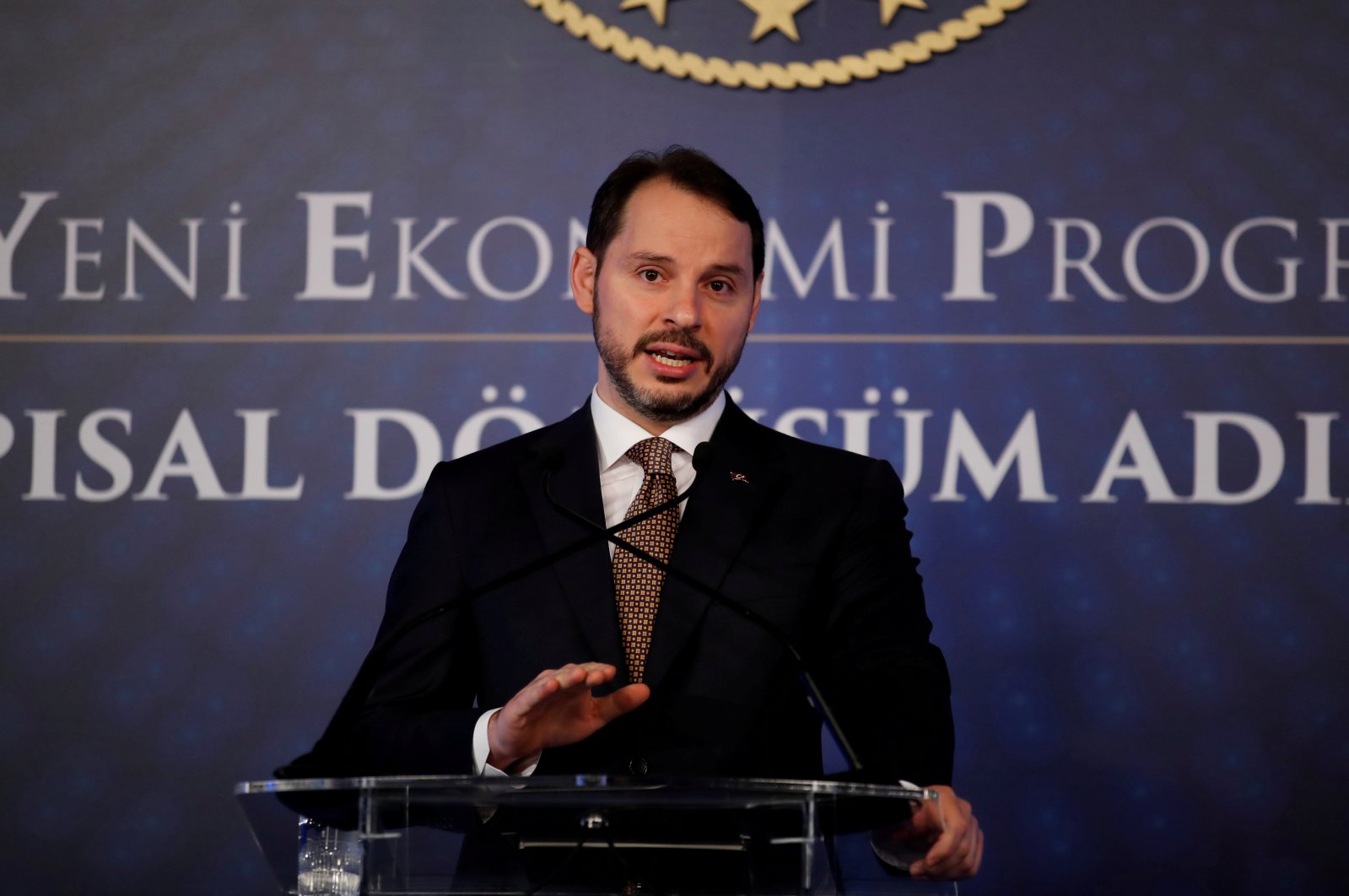 President Recep Tayyip Erdoğan has accepted the resignation of Treasury and Finance Minister Berat Albayrak, the Directorate of Communications said in a statement late Monday.

"At a time when even developed nations experienced serious economic hardship due to the Coronavirus pandemic, along with regional and global political crises, our country suffered the minimum amount of damage during that critical time, thanks to Treasury and Finance Minister Berat Albayrak’s efforts, and our esteemed minister’s accomplishments were appreciated by the President," the directorate said in the statement.

"Upon the President’s review, Treasury and Finance Minister Berat Albayrak’s request to be excused from his duties has been accepted," the statement concluded.

Albayrak announced Sunday that he resigned from his duty due to health concerns.

“I have decided not to continue my ministry duty that I have been holding for five years. From now on, I will spend more time with my father, mother, wife and children, who have always supported me during this time,” Albayrak said on his Instagram account.

“My successors will firmly and confidently continue to march towards our Big and Strong Turkey aim under the leadership of our President,” he added.

Albayrak said that Turkey will soon reach its targets in the economy “just as it did in energy.”

Albayrak, the former energy and natural resources minister, was appointed to lead Turkey’s Treasury and Finance Ministry in July 2018. He completed his master's degree from New York’s Pace University in finance and holds a Ph.D. in the financing of renewable energy resources.