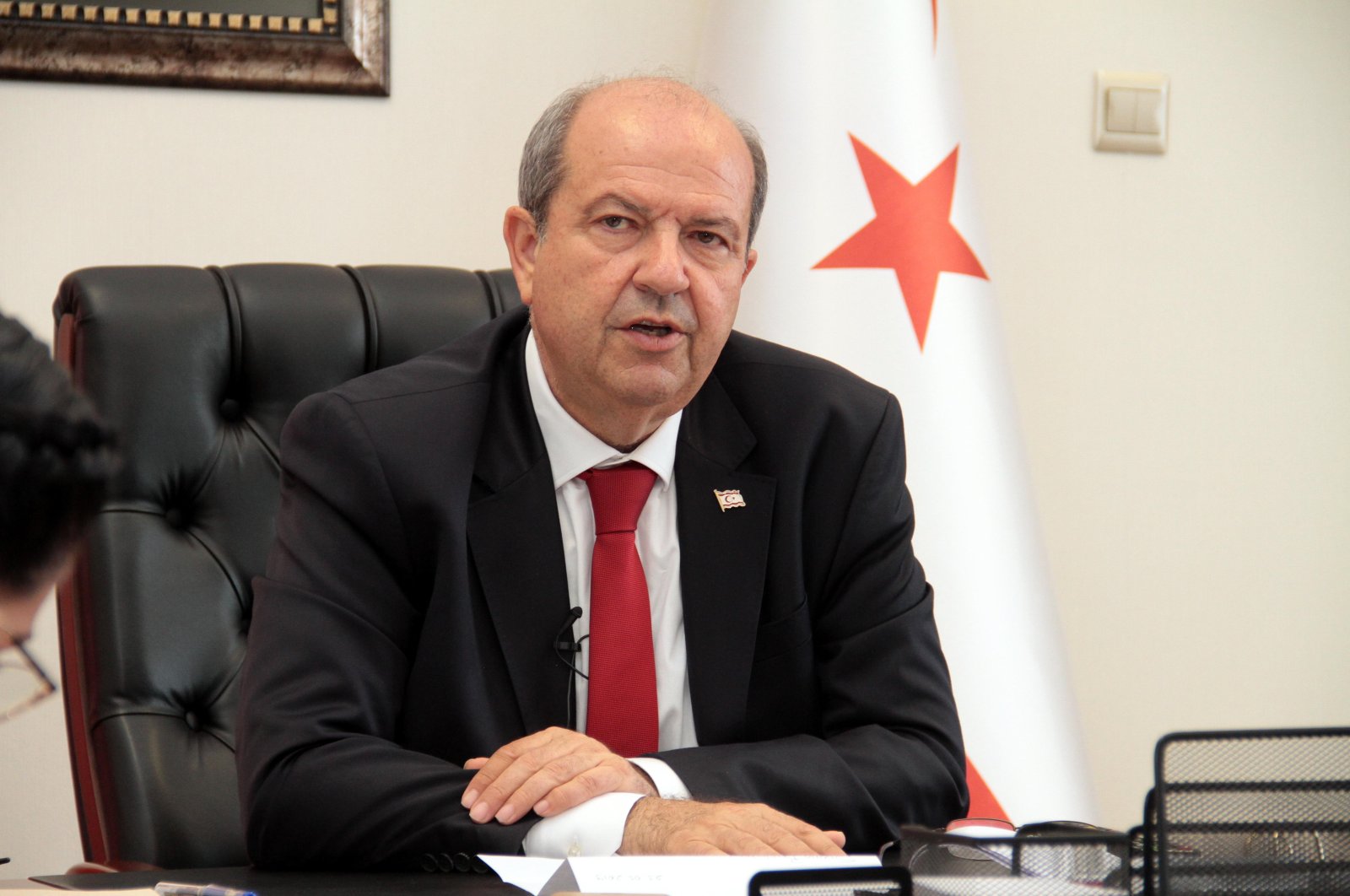 The Turkish Republic of Northern Cyprus (TRNC) on Monday condemned the attempt to burn down a mosque on the Greek-administered side of Cyprus.

At least three petrol bombs were hurled at the mosque, he said.

"We are sad to see that even with the pandemic, there are some in the Greek Cyprus who await opportunities to attack foreigners, specifically Muslims, and their prayer sites," Tatar said.

He called on to the Greek Cypriot authorities to catch the perpetrators.

"The Greek Cypriot administration and the public should know that racist and Islamophobic approaches will bring no good. Those who turn the other way in the face of this will be harmed the most," Tatar concluded.