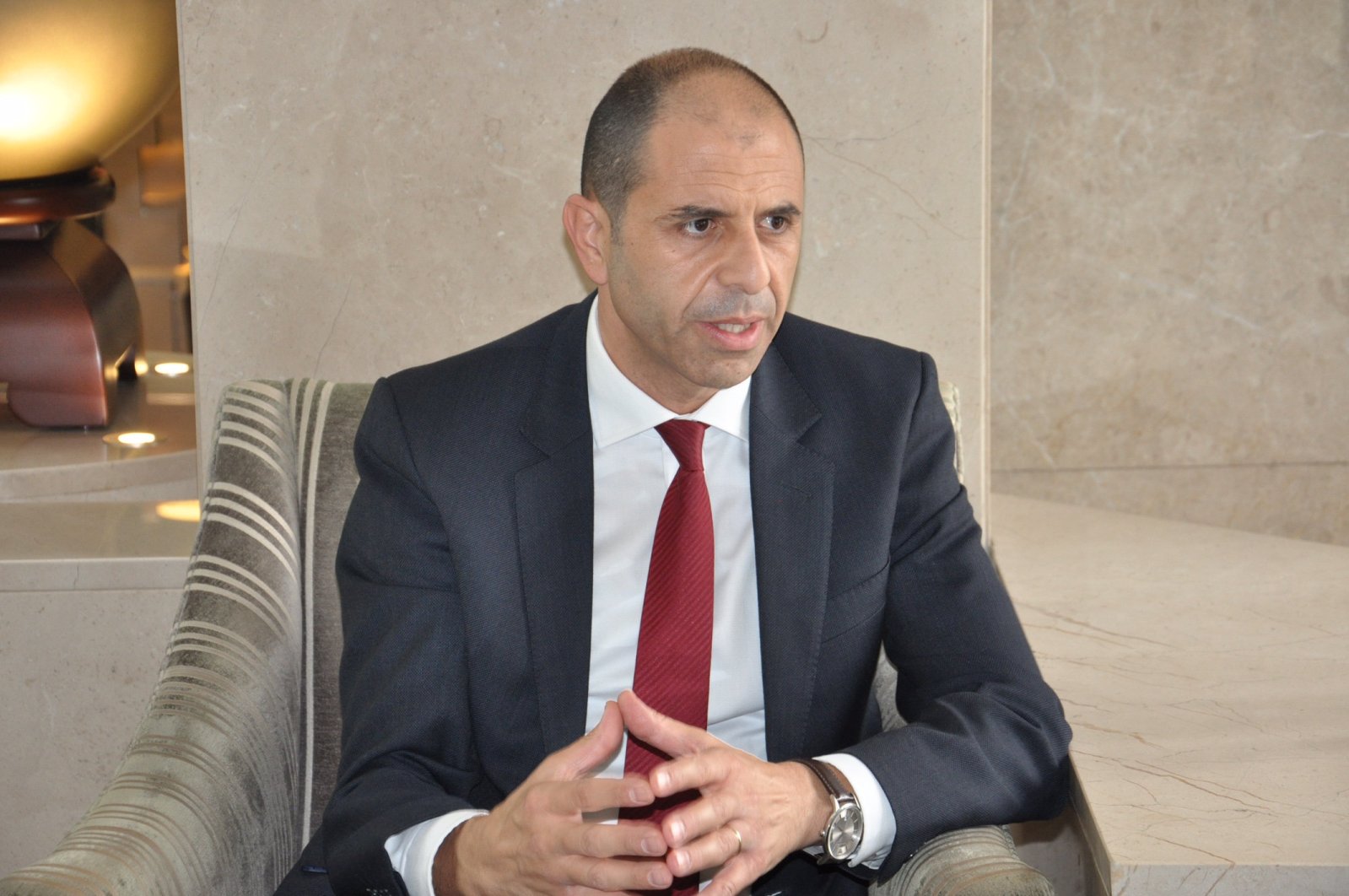 The Turkish Republic of Northern Cyprus (TRNC) on Thursday criticized the Greek Cypriot administration and the U.K. for unilaterally opening non-military areas of the British Sovereign Base Areas for development, saying that the Turkish Cypriots also have rights protected under the 1960 agreements.

“The mentioned sovereign bases originate from the agreements which constitute a package signed by the leaders of the two communities on the island and the three guarantor countries part of the 1960 international Cyprus agreements,” the Deputy Prime Ministry and Ministry of Foreign Affairs of the TRNC said in a written statement.

“In the light of these realities, any amendment made without the information and approval of the three guarantor countries and the two parties on the island is an open violation to both the 1960 international Cyprus agreements and the Vienna Convention on the Law of Treaties,” it added.

The TRNC's statements came after Greek Cypriot leader Nicos Anastasiades on Monday announced the signing of an agreement with the U.K. that would allow the development of certain areas inside the bases. Anastasiades hailed the move as a "historic day for the residents and owners of property inside the territory controlled by British authorities."

According to the Cyprus Mail newspaper, the agreement concerns 18 square kilometers (7 square miles) of around 254 square kilometers, or 3% of the island’s land, that is retained by Britain in Akrotiri near the city of Limassol and Dhekelia in Larnaca.

The statement further added that this act carries the possible risk of confrontation between the two communities. “The issue is followed closely by our ministry,” it said.

Underlining that the Turkish Cypriots have always shown sensitivity in similar situations, the statement indicated that a construction plan for the Pergamos area was prepared in negotiations with the authorities of the British Sovereign Base Area and that this plan entered into effect in December 2019.

In 1974, Ankara intervened as a guarantor power to Cyprus in response to a coup aiming to bring about the island's annexation by Greece. This culminated in the formation of the TRNC in 1983.

The decades since have seen several attempts to resolve the Cyprus dispute come to naught. The latest, held with the participation of the guarantor countries – Turkey, Greece and the U.K. – came to an end in Switzerland in 2017, with no progress in sight.