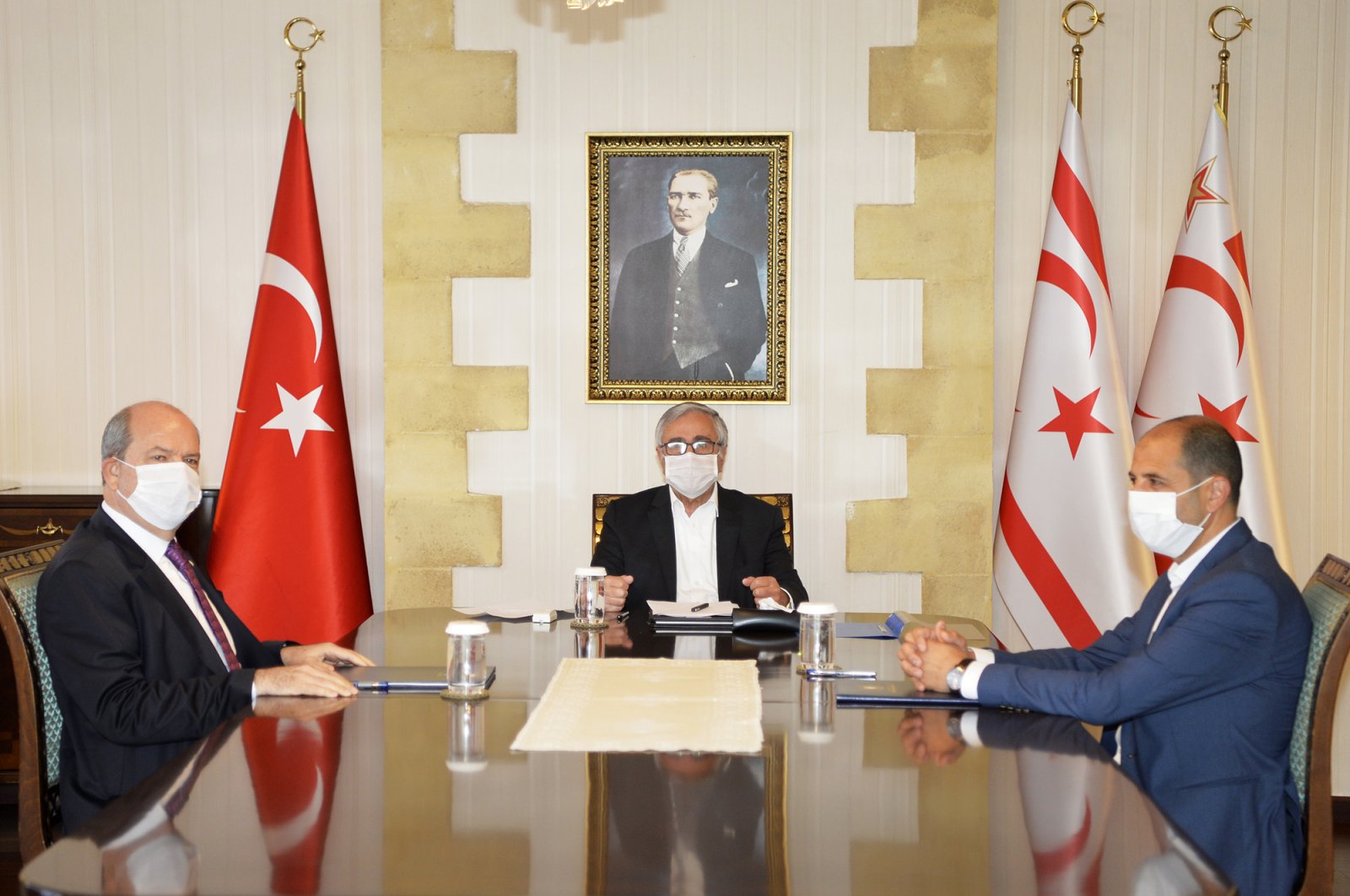 Turkish Republic of Northern Cyprus (TRNC) Prime Minister Ersin Tatar criticized President Mustafa Akıncı for agreeing to take medicine from the Greek Cypriot administration, even though the island nation did not really need the assistance.

Ersin noted that Turkey would have stepped in to send the unspecified medication for COVID-19 patients if the TRNC actually needed it.

“Looking at the numbers, we can easily say that the TRNC Presidency has released this news just to make the Greek side look nice and that it is nothing but a handout,” she said.

He was previously criticized for anti-Turkey remarks, claiming that the TRNC would be “swallowed up as a de facto Turkish province” if it fails to reunify with the Greek Cypriots.

"Akıncı's criticism of Turkey via false claims is wrong behavior done with the intent of winning the election," PM Tatar had said in response to the president’s blunder.

He stressed that TRNC and Turkey will always remain close and will cooperate to solve the Cyprus issue.

Several attempts have been made in the last few decades to resolve the Cyprus dispute, all failing. The latest, held with the participation of the guarantor countries – Turkey, Greece, and the U.K. – came to an end without any progress in 2017 in Switzerland.