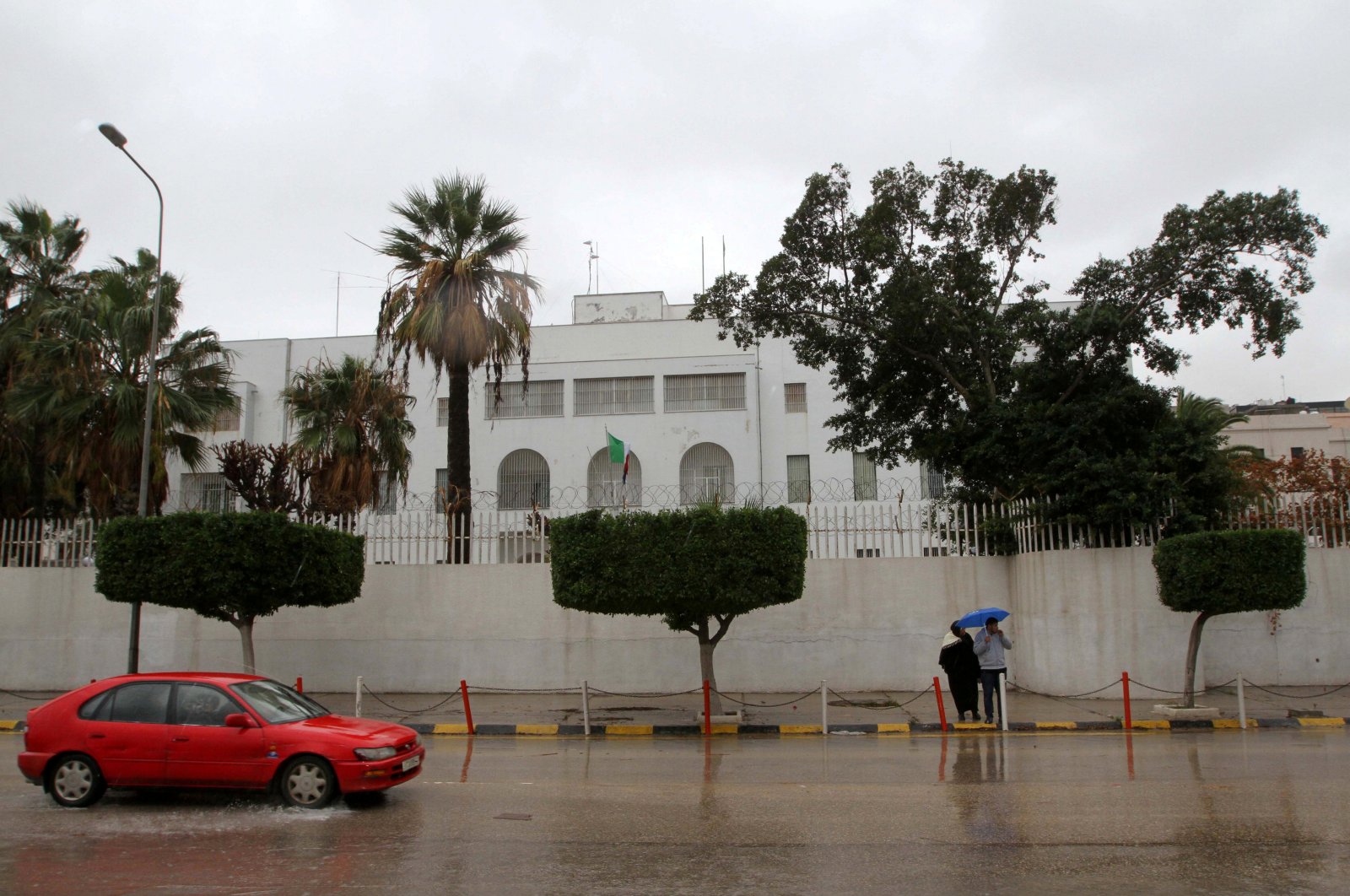 Fayez al-Sarraj, head of Libya's U.N.-recognized Government of National Accord (GNA), stated that it was Turkey that responded in times of need to fight the offensive of putschist Gen. Khalifa Haftar, while he also criticized the EU’s Operation IRINI for serving the warlord.

“In the previous nine months, we have been left alone to face the enemy aggression. For all that time we have sent repeated requests for help to our friendly countries with the hope of activating forms of mutual security. Turkey alone responded by sending experts and technicians to support our military programs, including training plans, the fight against terrorism and against illegal immigration,” Sarraj told Italian Corriere della Sera on Thursday, adding that the two countries signed a memorandum that defines “mutual prerogatives over territorial waters.”

“It is our full right. Turkish companies have been working in Libya for decades and will continue," he added.

Sarraj also criticized the EU’s recently launched Operation IRINI. Reiterating that the primary objective of IRINI is to enforce the U.N. embargo against sending foreign military aid to Libya, Sarraj said: “Its area of operations is the Mediterranean Sea. But weapons and ammunition come to our enemies mainly by land and air. This is, in short, our objection: Our ports will be controlled, our troops penalized, while the Haftar airports will be free to receive any help and its militias to use any type of military reinforcement.”

Sarraj suggested that rather than just preventing illegal oil exports, the GNA agrees there is a need to combat the network of human trafficking organizations in the central Mediterranean, and this can be accomplished through training and support for the Libyan Coast Guard. “This, despite its weaknesses and few means, has contributed for years to the search and rescue of thousands of illegal migrants, in addition to having a prominent role in the decrease of migratory phenomena from Libya,” he said.

A sea mission began Monday with the French naval vessel Jean Bart and a maritime patrol aircraft contributed by Luxembourg, the EU said in a statement. World leaders agreed to uphold the U.N. embargo at a Berlin peace conference in January.

Speaking on Egypt, Russia and the United Arab Emirates, which support Haftar, Sarraj said: “Their efforts only prolonged the war and contributed to new assassinations. Foreign interventions, if they continue, will have disastrous results destined to damage not only Libya but also the European and African balances.”

The Libyan government has been under attack by Haftar's forces since April 2019, with more than 1,000 people killed in the violence. It launched Operation Peace Storm on March 26 to counter attacks on the capital. The fighting over Tripoli has intensified in recent weeks despite U.N. calls for a cease-fire to allow authorities to focus on curbing the spread of the coronavirus.