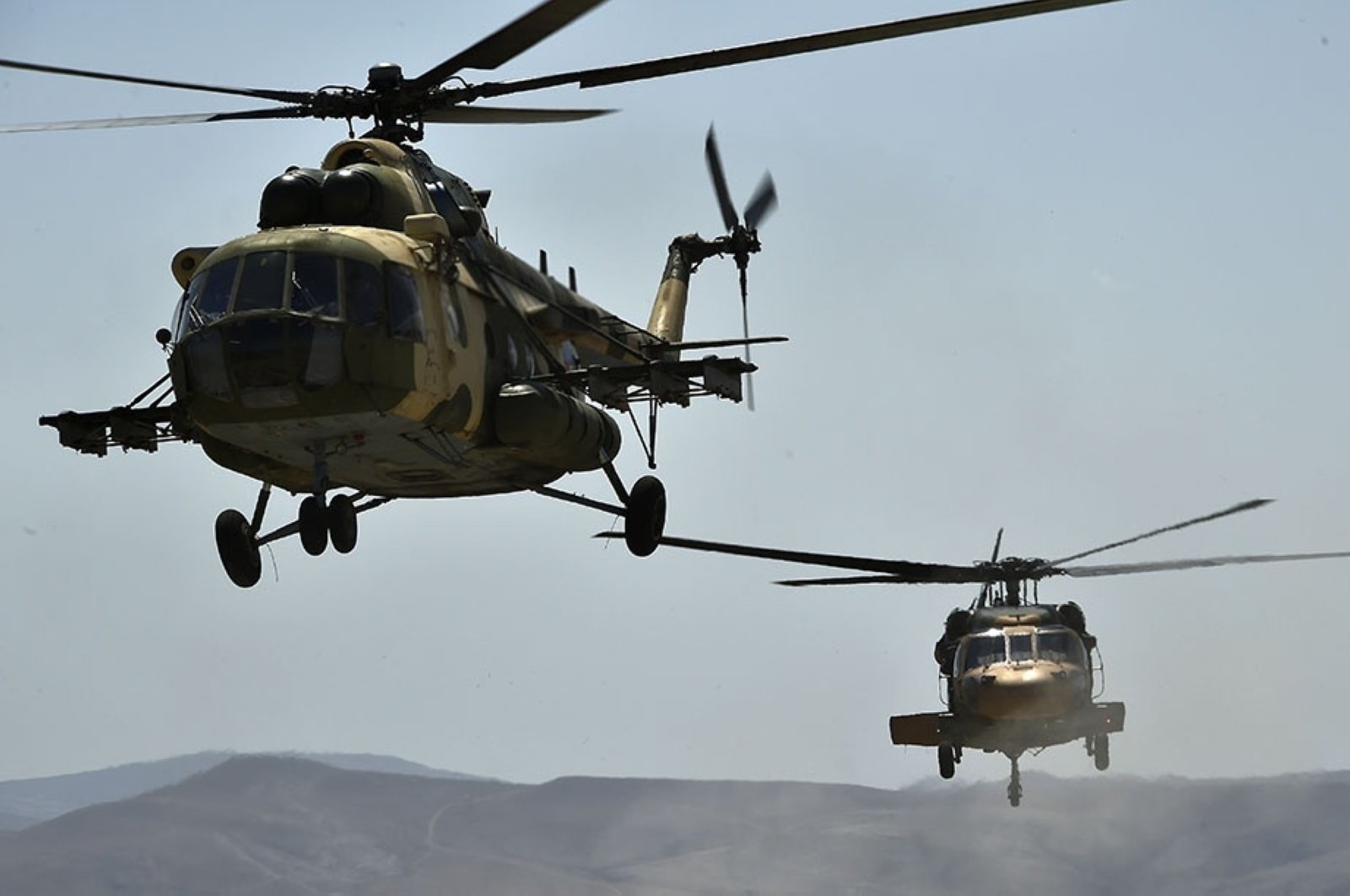 The 13-day joint military exercises conducted by Turkish and Azerbaijani armed forces are expected to be completed on Monday.

The war exercises began on July 29, and Aug. 5 was the last day of ground engagements – including artillery, armored vehicles and mortars striking simulated targets – in the capital Baku and the exclave of Nakhchivan, Azerbaijan's autonomous region bordering Turkey. Air combat drills involving jets and helicopters were scheduled to continue in Baku, Nakhchivan, Ganja, Kurdamir and Yevlakh through Monday.

The Organization for Security and Cooperation in Europe (OSCE) Minsk Group, co-chaired by France, Russia and the U.S., was formed in 1992 to find a peaceful solution to the conflict but to no avail.