Turkey concerned over treatment of Uighur Turks in China, open to cooperation with Beijing 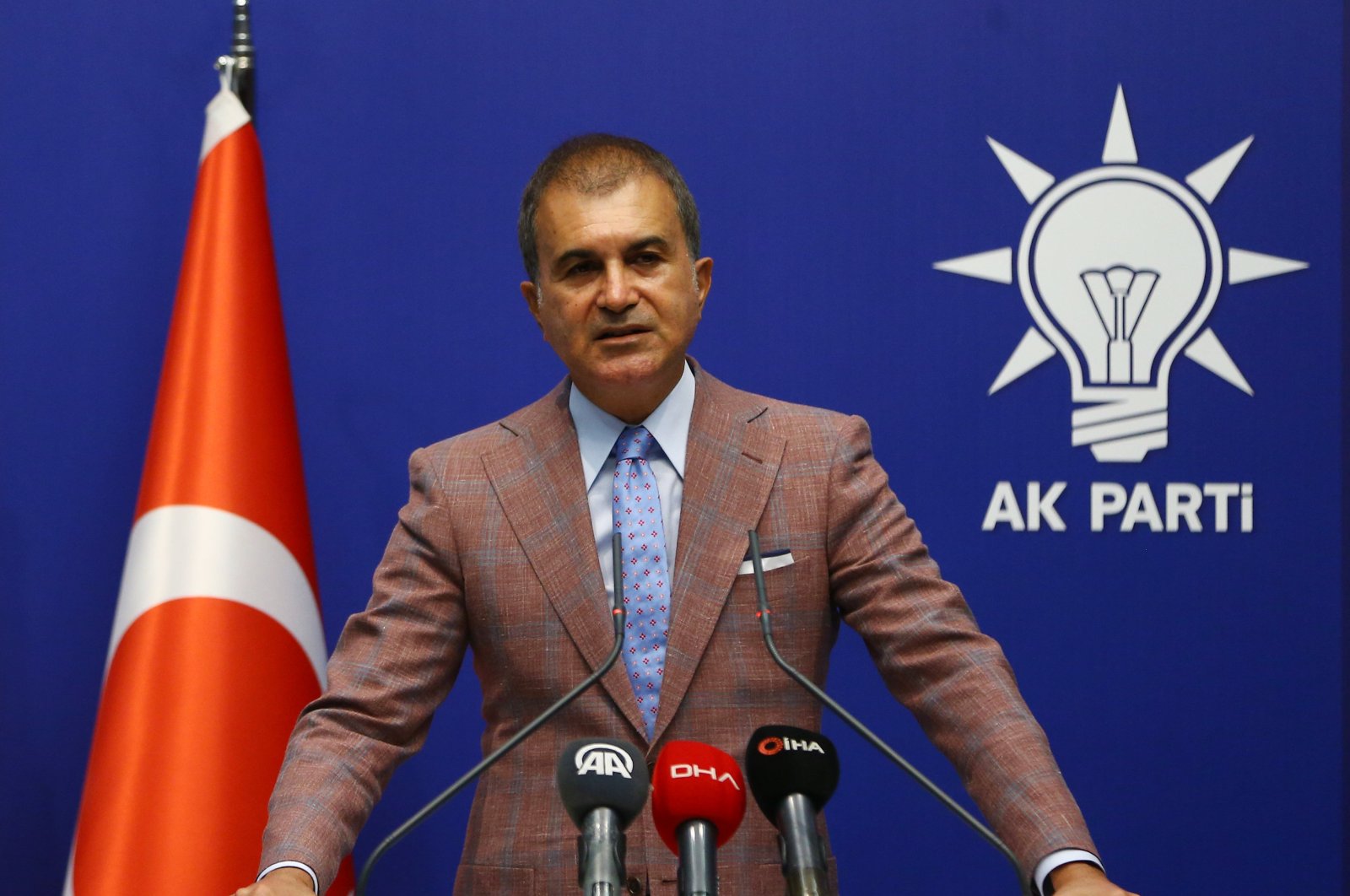 The spokesperson of the ruling Justice and Development Party (AK Party) speaks after the Central Executive Committee (MYK) meeting of the party in Ankara, Turkey, Sept. 23, 2020. (AA Photo)
by DAILY SABAH
Sep 29, 2020 6:41 pm

Turkey is closely following the Uighur Turks' mistreatment in China with concern and is open to cooperating with Beijing on the issue, the spokesperson of the ruling Justice and Development Party (AK Party) said Tuesday.

"A clear distinction must be made between terrorists and innocent civilians," Çelik said after the party's Central Executive Committee (MYK) meeting.

Up to 1 million people, or about 7% of the Muslim population in Xinjiang, have been incarcerated in an expanding network of "political reeducation" camps, according to U.S. officials and United Nations experts.