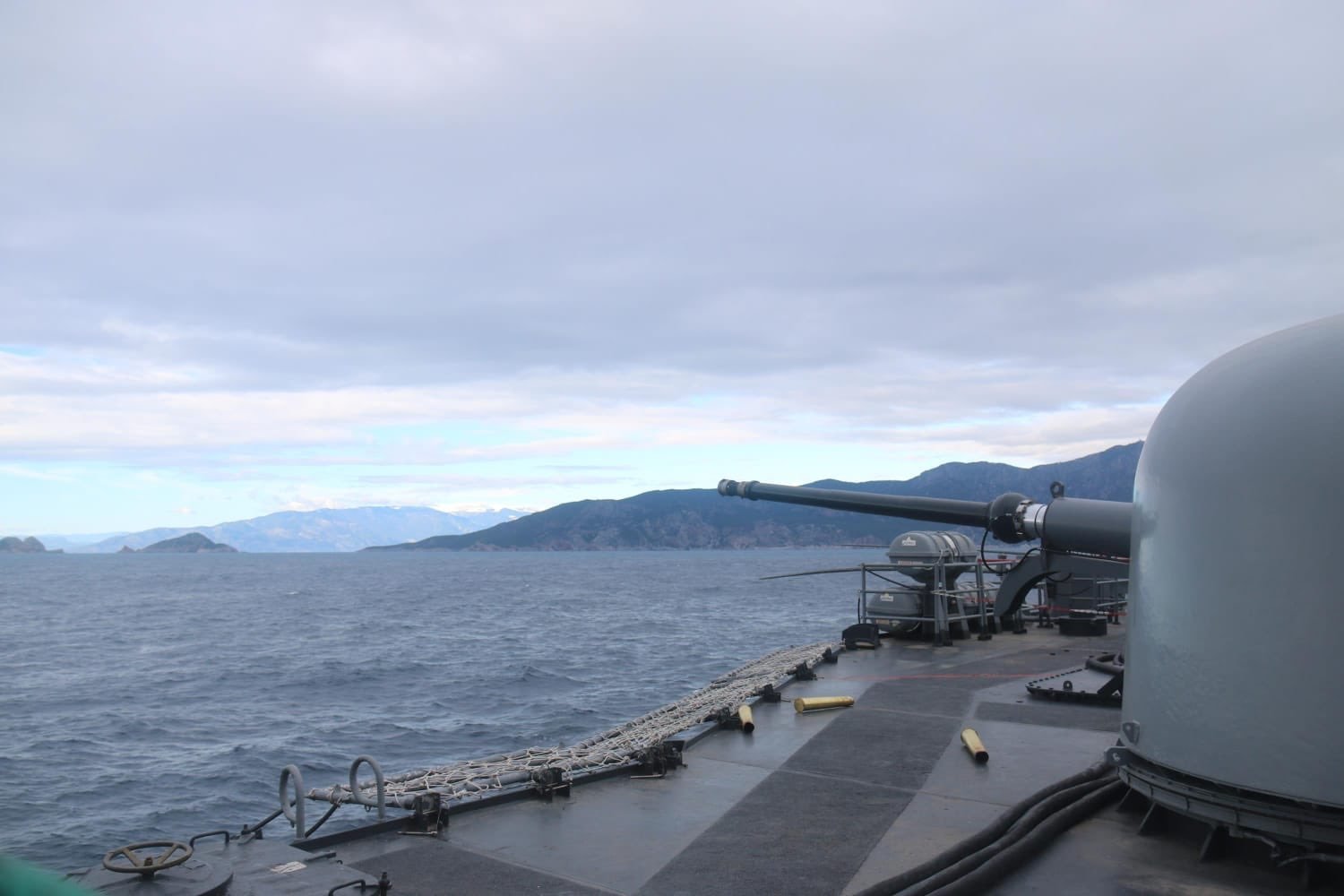 Turkey has carried out naval exercises in the Eastern Mediterranean, the Defense Ministry said Sunday.

The Defense Ministry said on its Twitter account that "elements of our navy command" conducted exercises, without specifying the location other than the "Eastern Mediterranean."

Turkey is at loggerheads with EU members Greece and the Greek Cypriot administration over energy resources in disputed waters in the Eastern Mediterranean.

The exercises followed an announcement by the EU on Dec. 10 of plans to impose sanctions on Turkey over its "illegal and aggressive" actions in the zone.

On Friday, President Recep Tayyip Erdoğan told German Chancellor Angela Merkel in a videoconference that Turkey wants to turn over a new leaf with the EU.

He insisted that Turkey's attitude was "constructive," while accusing Greece of running away from talks.

Relations between Turkey and Greece are at odds due to several issues.

Turkey, which has the longest continental coastline in the Eastern Mediterranean, has rejected maritime boundary claims by Greece and the Greek Cypriot administration and stressed that these excessive claims violate the sovereign rights of both Turkey and the Turkish Cypriots.

Ankara has sent several drill ships in recent months to explore for energy resources in the Eastern Mediterranean, asserting its rights in the region as well as those of the Turkish Republic of Northern Cyprus (TRNC).