Turkey denies French claim that warship was harassed in Mediterranean 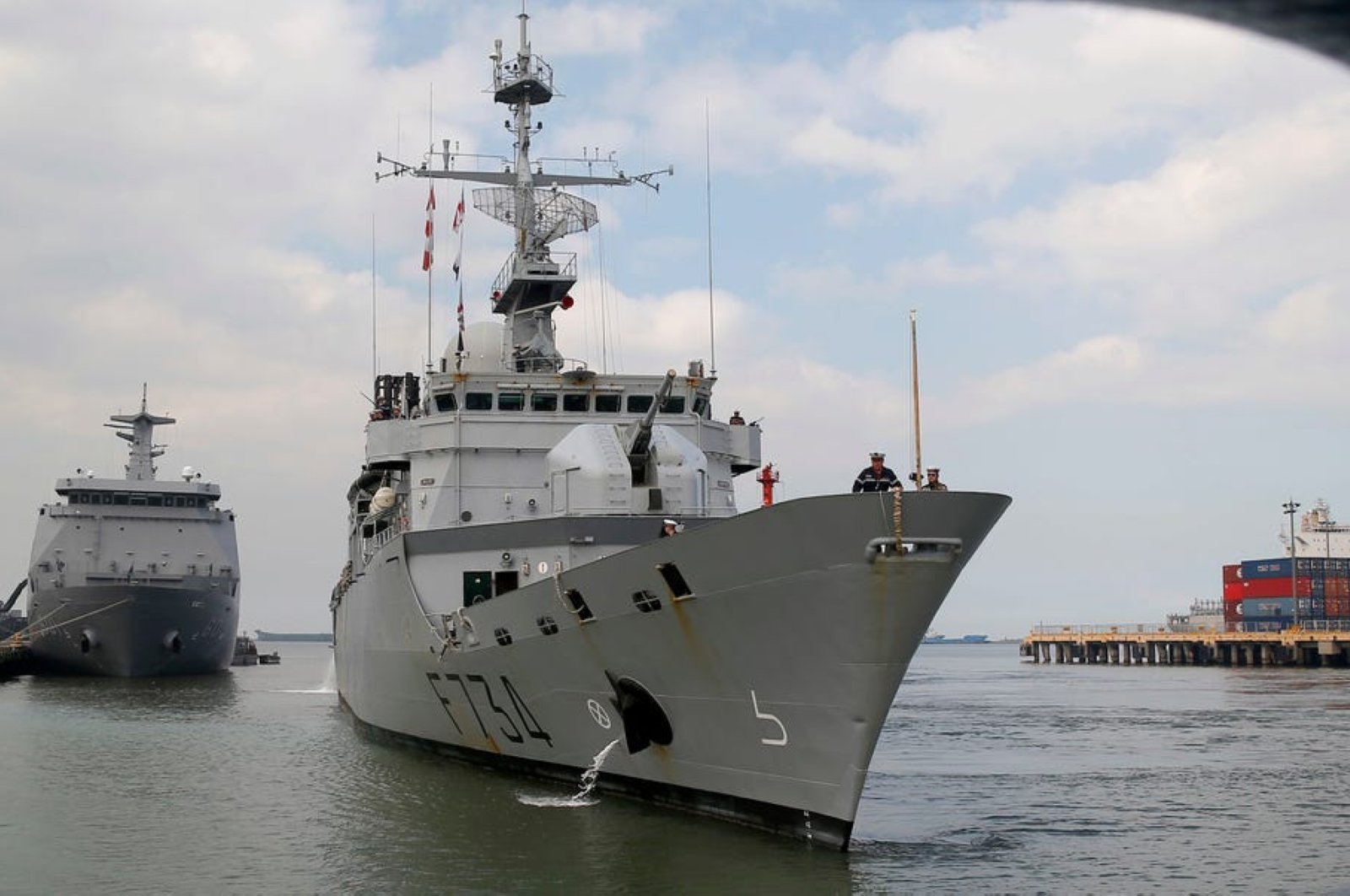 A senior Turkish military official said on Wednesday it was "completely untrue" that the Turkish navy had harassed a French warship, denying an assertion by a French official.

"If one takes into account that the French warship was refuelled by our side before the alleged incident, it is clear how inappropriate and intentional the allegation is," he said.

Earlier on Wednesday, the French defense ministry official accused the Turkish navy of "harassing a French warship on a NATO mission."

He alleged that the French ship had wanted to check whether the Turkish vessel Cirkin was smuggling arms to Libya. In response, French officials claimed that the Cirkin had switched off its tracking system, masked its ID number, and refused to say where it was going.

The Turkish military official told Reuters the French warship did not establish communications with the Turkish ship during the incident.

The French foreign ministry has accused Turkey's navy of "acting in a hostile manner towards its NATO allies" to prevent them from enforcing a United Nations arms embargo on Libya.

Turkey, which backs the internationally recognized Government of National Accord (GNA) authorities in Tripoli, helped repel an assault on the capital by the Libyan National Army (LNA) led by warlord Khalifa Haftar, who is backed by the United Arab Emirates, Egypt and Russia.

"Turkey is fulfilling its obligations as an ally today as always," the Turkish military official said.

"It has saddened us that the matter has reached this stage."