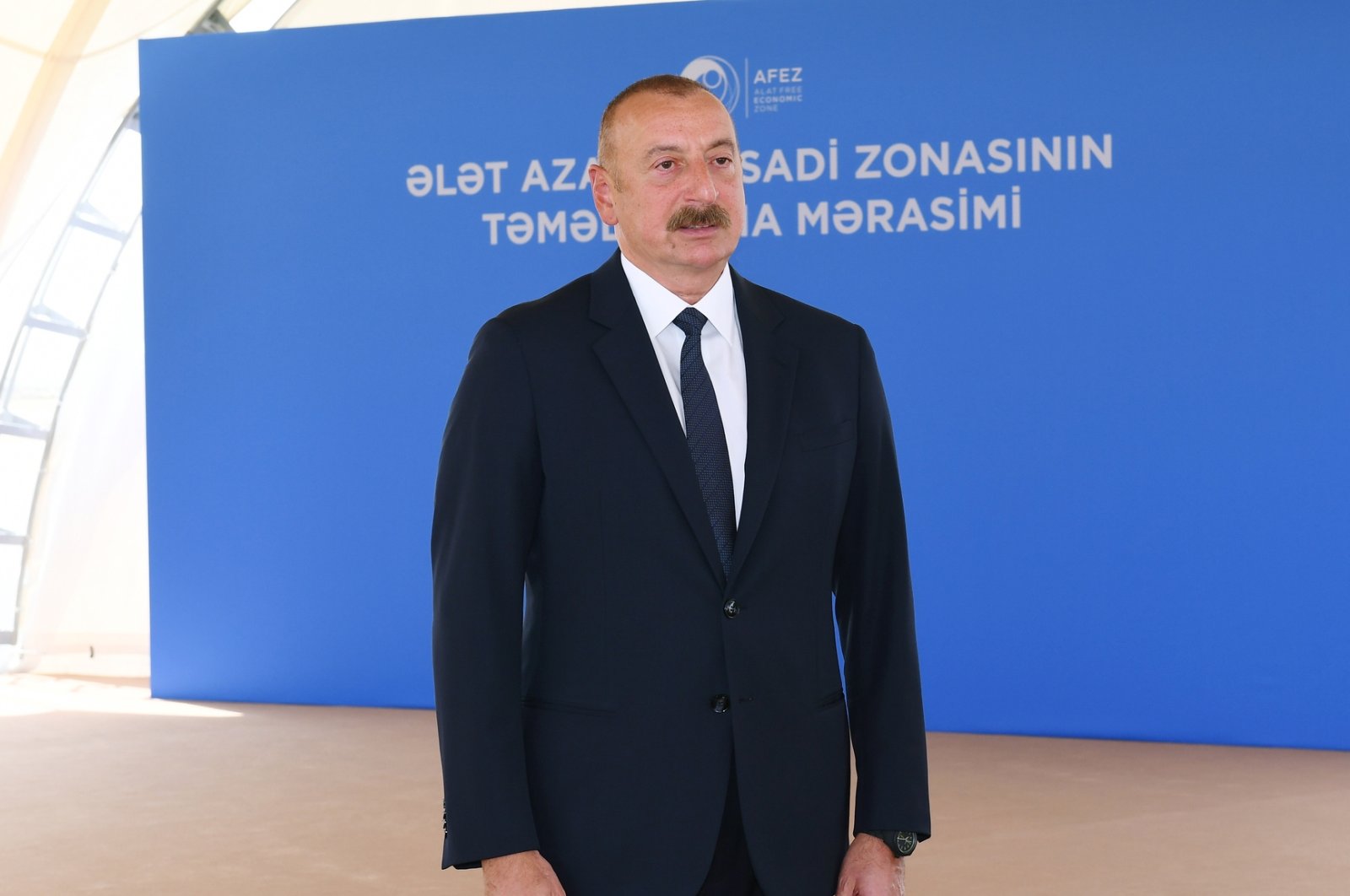 “Today, the brotherly Republic of Turkey marks the fifth anniversary of the July 15 coup attempt. I remember with deep respect and esteem the memory of our martyrs who gave their lives to prevent the coup attempt,” Aliyev said in a written statement.

He underlined that “this great victory, a celebration of national unity and solidarity, resolute leadership and strong will, will forever remain in the memory of the Turkish people.”

“The achievements of your brotherly country in the political, economic, military and other spheres under your wise leadership in recent years underscore the importance of the 'Day of Democracy and National Unity' for the Turkish statehood,” he added.

Aliyev reminded that the people and state of Azerbaijan have condemned the “treacherous coup attempt” from the very first minutes and continues to stand by Turkey.

Hailing bilateral relations as “the best example of friendship and brotherhood,” Aliyev stated that cooperation between Ankara and Baku is at its highest peak.

“The Shusha Declaration, which we signed during your visit to Shusha, the cultural capital of Azerbaijan, raises our allied relations to a qualitatively new level and defines the future directions of our cooperation.”