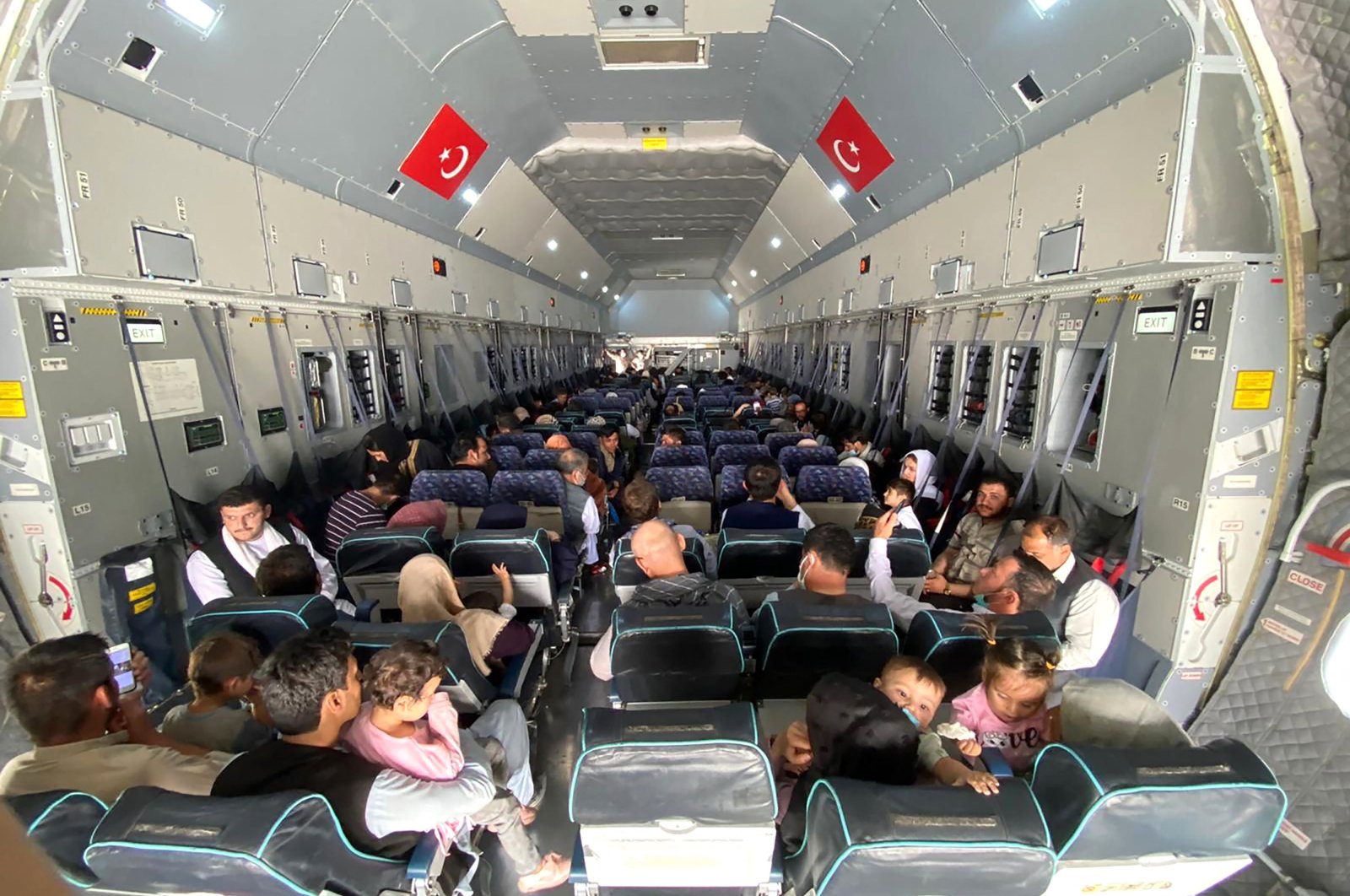 Efforts to evacuate Turkish citizens from the war-torn country are underway at the Hamid Karzai International Airport.

Thousands have been scrambling to flee Afghanistan since the Taliban takeover of the country on Aug. 15.

Turkey, which has 600 troops in Afghanistan, has offered to deploy troops at the Kabul airport after NATO withdraws and has held talks with the United States for weeks. Erdoğan has asked the U.S. and other allies to meet financial, logistical and diplomatic conditions.

The Taliban declared the war in Afghanistan over after taking control of the presidential palace in Kabul, prompting Western nations to then begin scrambling to evacuate their citizens amid chaos at the airport as frantic Afghans searched for a way out.