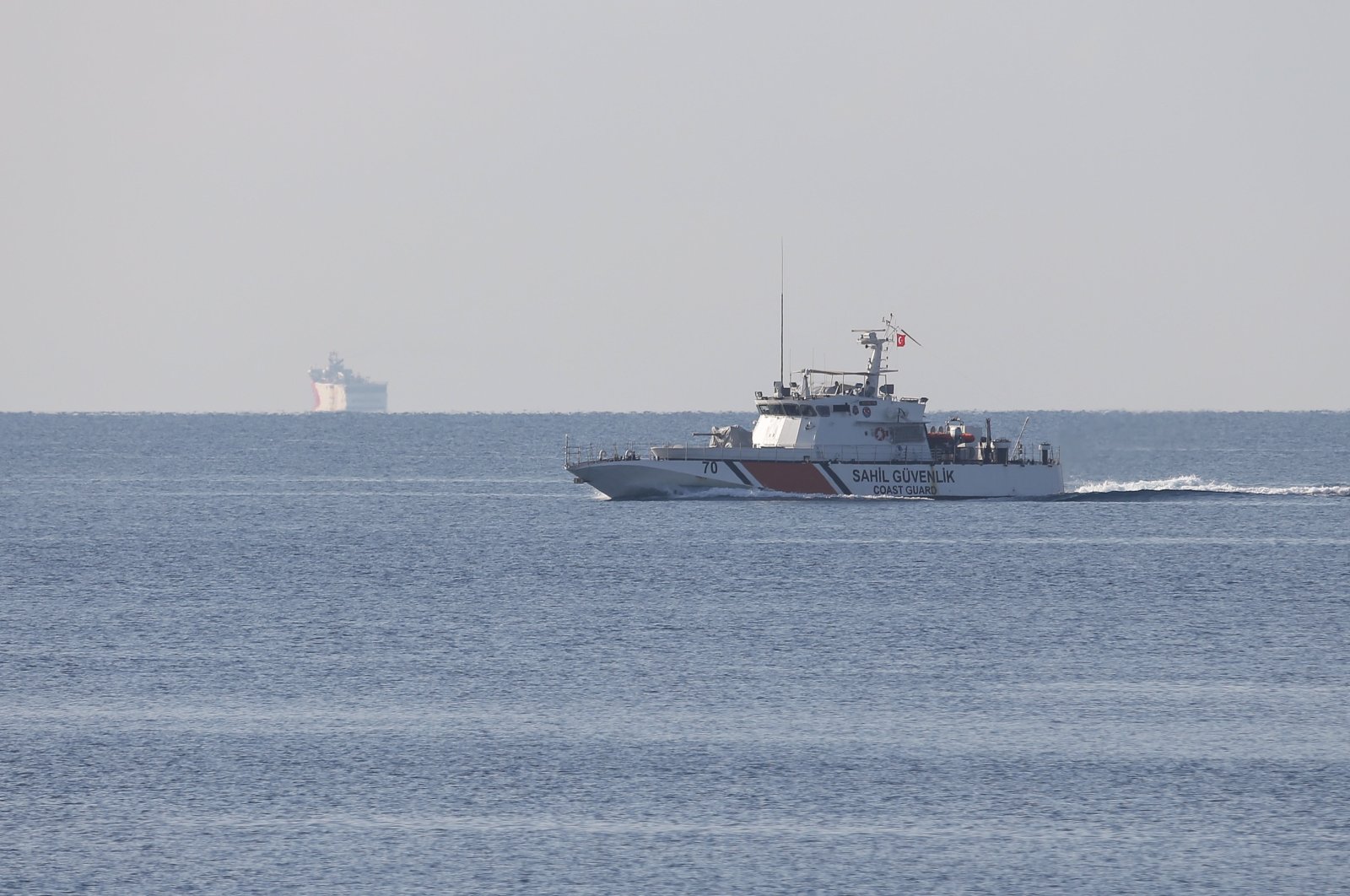 Turkey has issued another navigational telex, or Navtex, to extend the seismic research activities of the Oruç Reis survey vessel until Nov. 14.

According to an announcement on Sunday, two other vessels, the Ataman and Cengiz Han, will accompany Oruç Reis during its activities.

It was previously stated that Oruç Reis would remain in the area until Nov. 4.

The Oruç Reis returned to the Turkish port of Antalya in mid-September after its time at sea ended – as determined in its latest Navtex declaration.