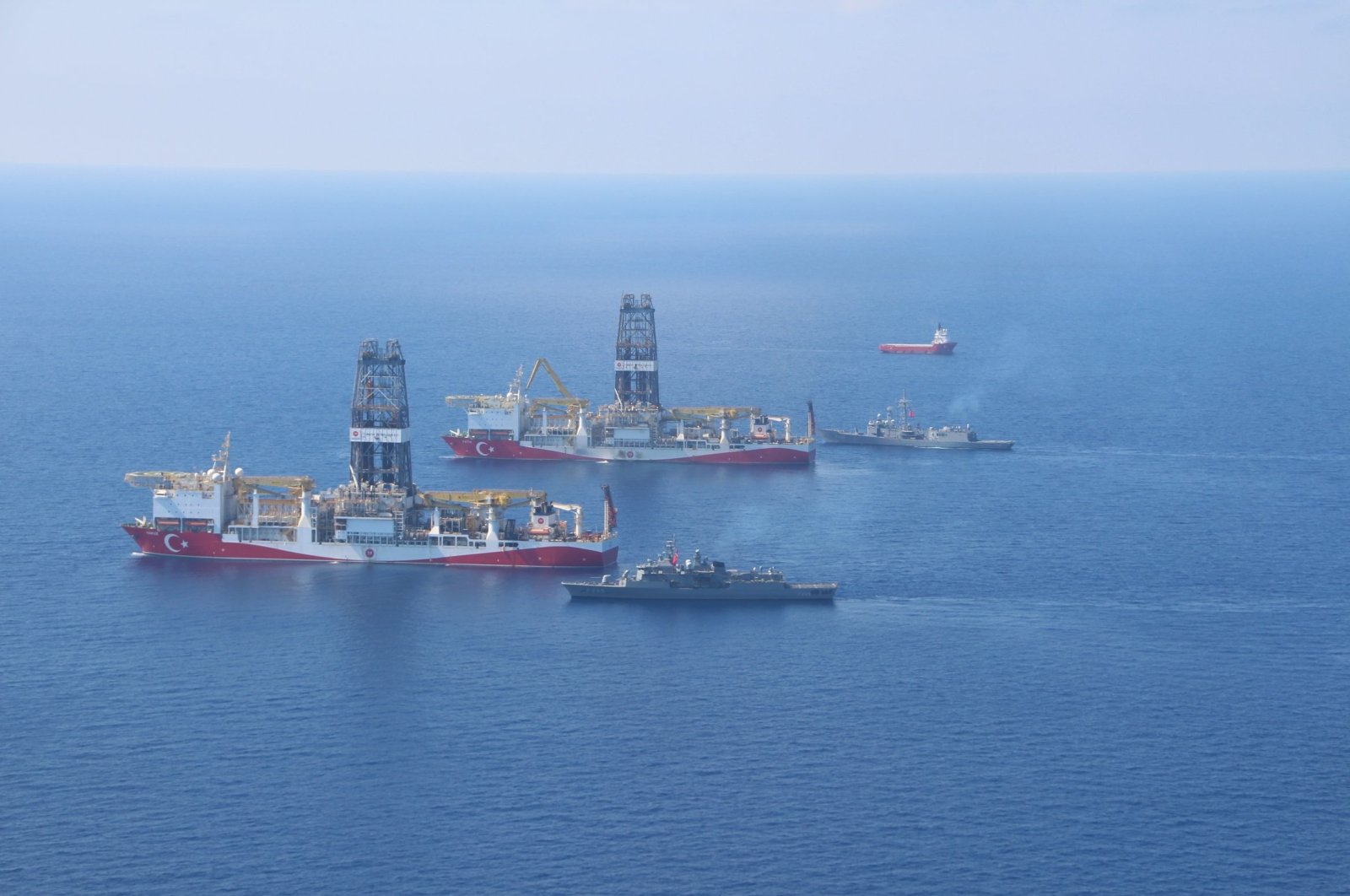 Turkey wants to establish a dialogue with Athens on the Eastern Mediterranean, but it also needs to protect its own interests, the Greek alternate minister for migration and asylum policy said Saturday.

Touching upon Turkey-Greece relations, Giorgos Koumoutsakos told TV channel SKAI that it is necessary to create an atmosphere of peace between the two countries.

“Turkey wants dialogue, but it also needs to look after its interests,” Koumoutsakos said.

Despite the fact that Turkey has the longest shoreline in the Mediterranean region, no country has felt the need to consult or engage in dialogue with Ankara on the issue. Ankara has expressed a willingness to establish communication channels with various regional actors, yet all its attempts have fallen flat with no response. Egypt even organized the Eastern Mediterranean Gas Forum last year, inviting all neighboring countries – except for Turkey.

According to the U.N. Convention on the Law of the Sea, while a country is able to stretch its territorial waters only 12 nautical miles out to sea when it comes to the exclusive economic zone, where it has rights to fishing, mining and drilling, the area can extend for an additional 200 miles. However, if the maritime distance between the two countries is less than 424 miles, a bilateral deal is needed to determine a mutually agreed-upon dividing line of their respective exclusive economic zones.
Greece, on the other hand, claims that the islands also have their own exclusive economic zones, thereby wishing to reduce Turkey's zone considerably.

Since last year, Ankara has sent drilling vessels to the Eastern Mediterranean, asserting the right of Turkey and the TRNC to the resources in the region.

The reserves in the Eastern Mediterranean carry great importance, especially for Europe – the continent with the least natural gas reserves in the world and which is desperate to eliminate its energy dependence on Russia. So far, only 3.5 trillion cubic meters of natural gas reserves have been found in the Eastern Mediterranean, and yet, this alone was enough for Europe to increase its hope, which led to its support for the Greek Cypriot administration in its search.
However, Europe is not alone in its search for alternative natural gas resources as Turkey also has a major dependence on foreign states, particularly Russia, Iran and Azerbaijan, when it comes to energy and is seeking substitutes for its supply.
Yet given Turkey has the longest shoreline in the Eastern Mediterranean, it is a natural candidate for seeking reserves in the region in accordance with international law. The presence of the Turkish Cypriot government in Northern Cyprus also strengthens Turkey's hand as the latter is sworn to defend the rights of Turkish Cypriots in the region and insists that their consent is needed for any type of drilling activities.