Turkey in talks with Libyan govt to use Misrata, al-Watiya military bases 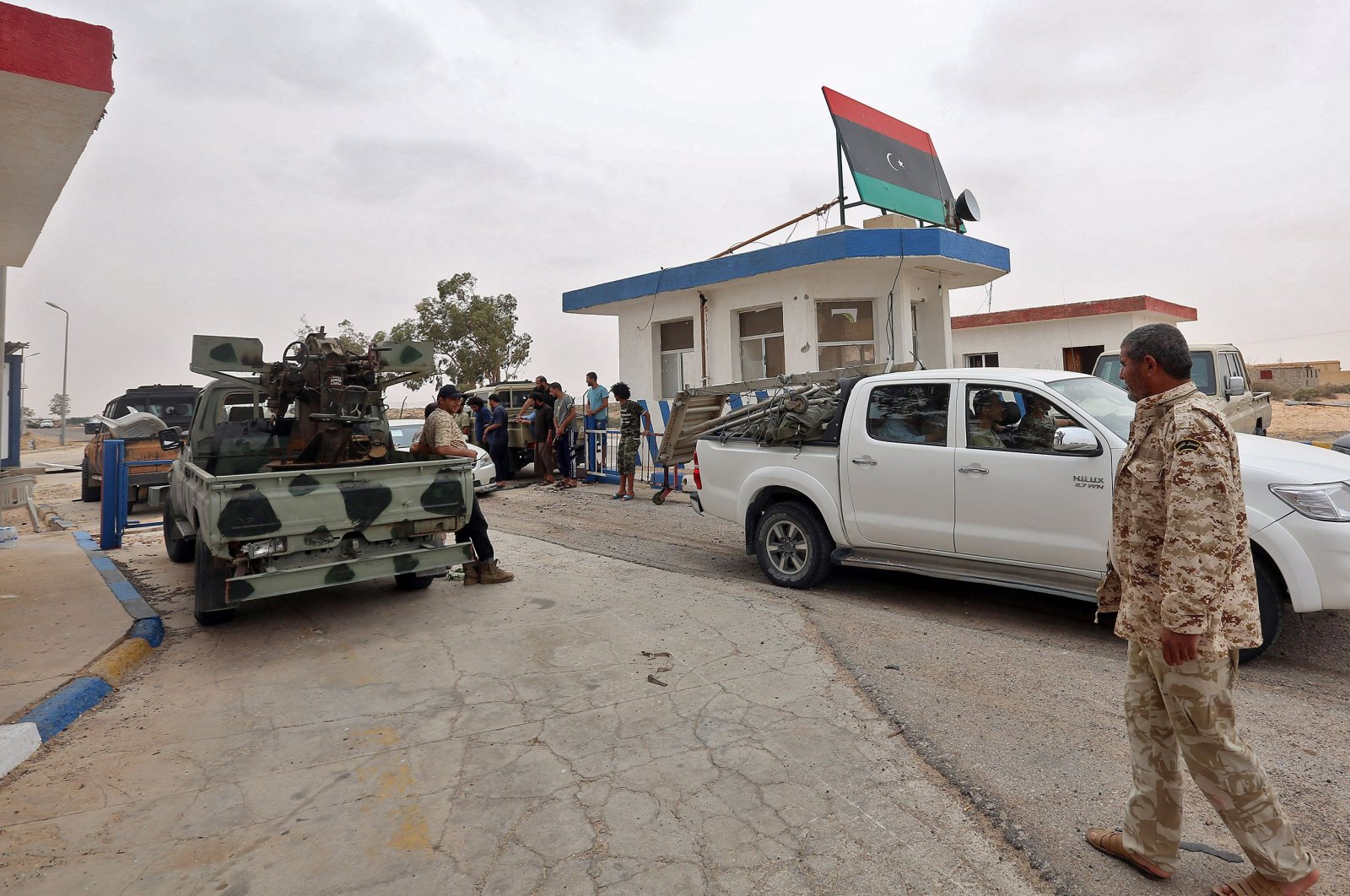 Vehicles of forces loyal to Libya's U.N.-recognized Government of National Accord (GNA) are seen outside a checkpoint at al-Watiya airbase, which they seized control of, southwest of the capital Tripoli, May 18, 2020. (AFP Photo)
by REUTERS Jun 15, 2020 4:29 pm

Turkey and Libya's internationally recognized government are discussing possible Turkish use of two military bases in the North African country, a Turkish source said on Monday.

No final decisions have been made over possible Turkish military use of the Misrata naval base and the al-Watiya air base, which were recently recaptured by the Turkey-backed Government of National Accord (GNA).

Last week, Turkey said it could expand its cooperation in Libya with new energy and construction deals once the conflict ends.

"Turkey using al-Watiya ... is on the agenda," said the source, speaking on condition of anonymity.

"It could also be possible for the Misrata naval base to be used by Turkey."