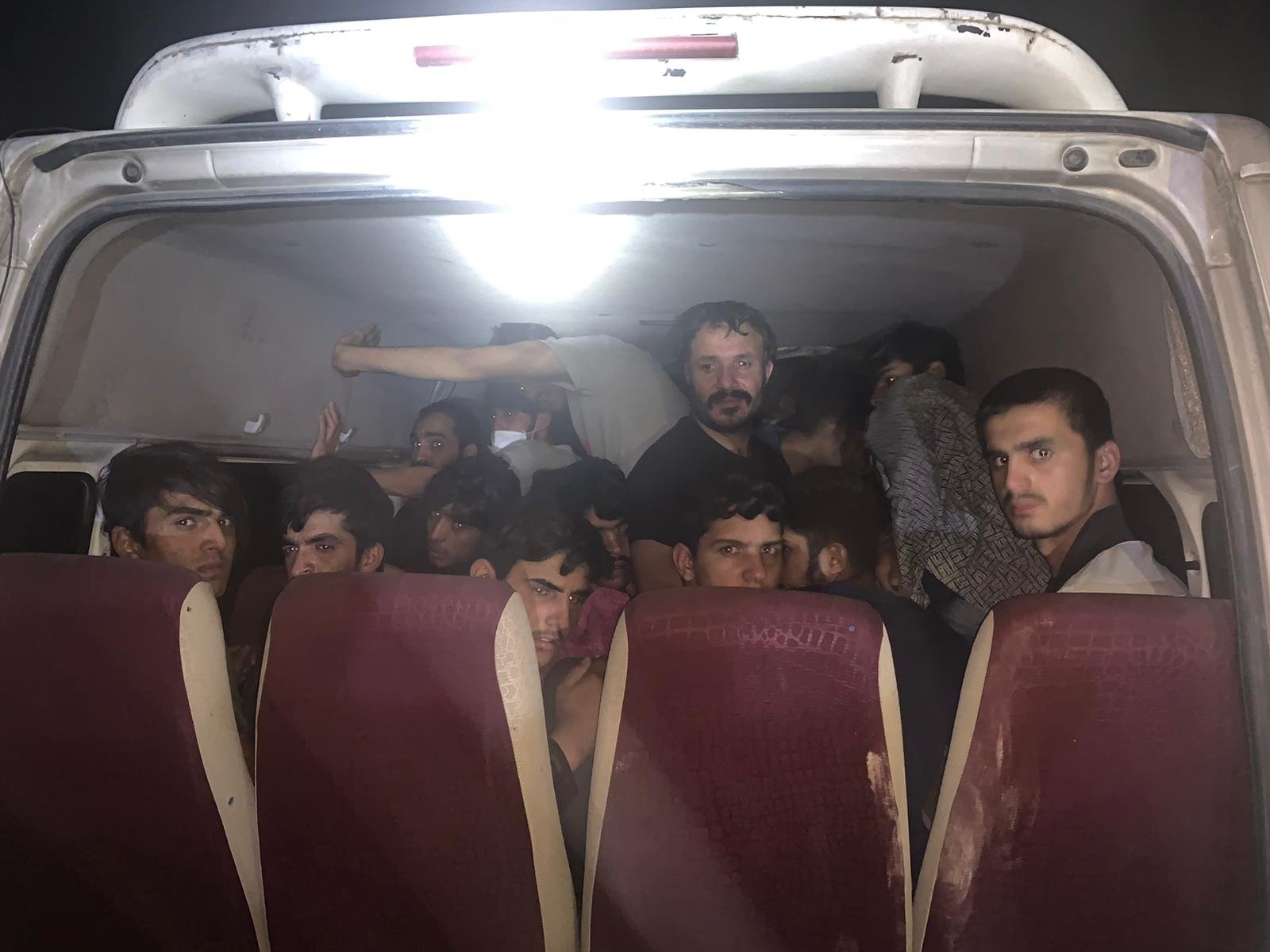 Security forces nabbed at least 42 irregular migrants traveling in a minibus in eastern Turkey on Sunday.

Acting on a tip, local gendarmerie forces in the Van province pulled over a minibus en route from the town of Erciş to Adilcevaz.

In the operation, 36 Afghans and six Pakistani nationals were held, and a suspect allegedly organizing the migrant smuggling was arrested.

The suspect was fined 79,442 Turkish liras ($9,500), and the minibus was confiscated while investigations are ongoing.

Turkey has been a key transit point for irregular migrants who want to cross into Europe to start new lives, especially those fleeing war and persecution.

Turkey, which already hosts 4 million refugees, more than any country in the world, is taking new security measures on its borders to prevent a fresh influx of migrants.