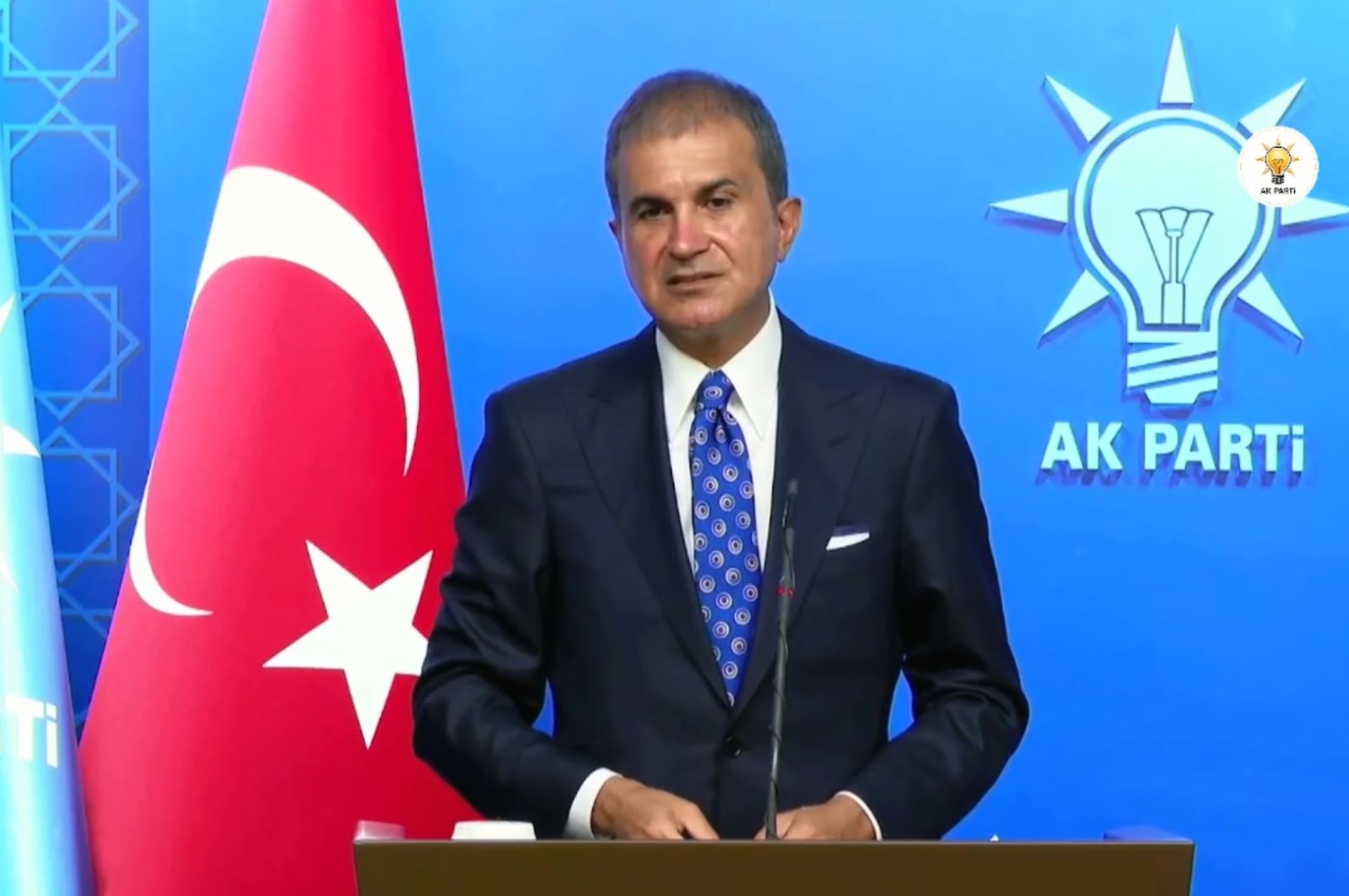 Turkey does not have the capacity to host more migrants and refugees and the country is not a migrant camp, ruling Justice and Development Party (AK Party) spokesperson Ömer Çelik said Monday, as hundreds of thousands of Afghans try to flee the country after the Taliban took over.

Speaking after a party meeting in the capital Ankara, Çelik called some remarks by foreign leaders to provide financial aid to Turkey in return for accepting migrants “disrespectful.”

“Turkey does not have the capacity to accept one more refugee,” Çelik said, adding that the country has control over its borders and all comments suggesting to pile up migrants here are “null and void.”

The party spokesperson continued by saying that the rise in anti-migrant rhetoric by opposition parties in Turkey threatens peace and fuels racism.

Noting that it is crucial to not leave the Afghan people alone, Çelik said Turkey will closely watch whether a system embracing different religious groups is established in Afghanistan and if the new administration respects human rights and women’s rights.

“International obligations need to be fulfilled to ensure that a bigger tragedy does not take place here,” Çelik said.