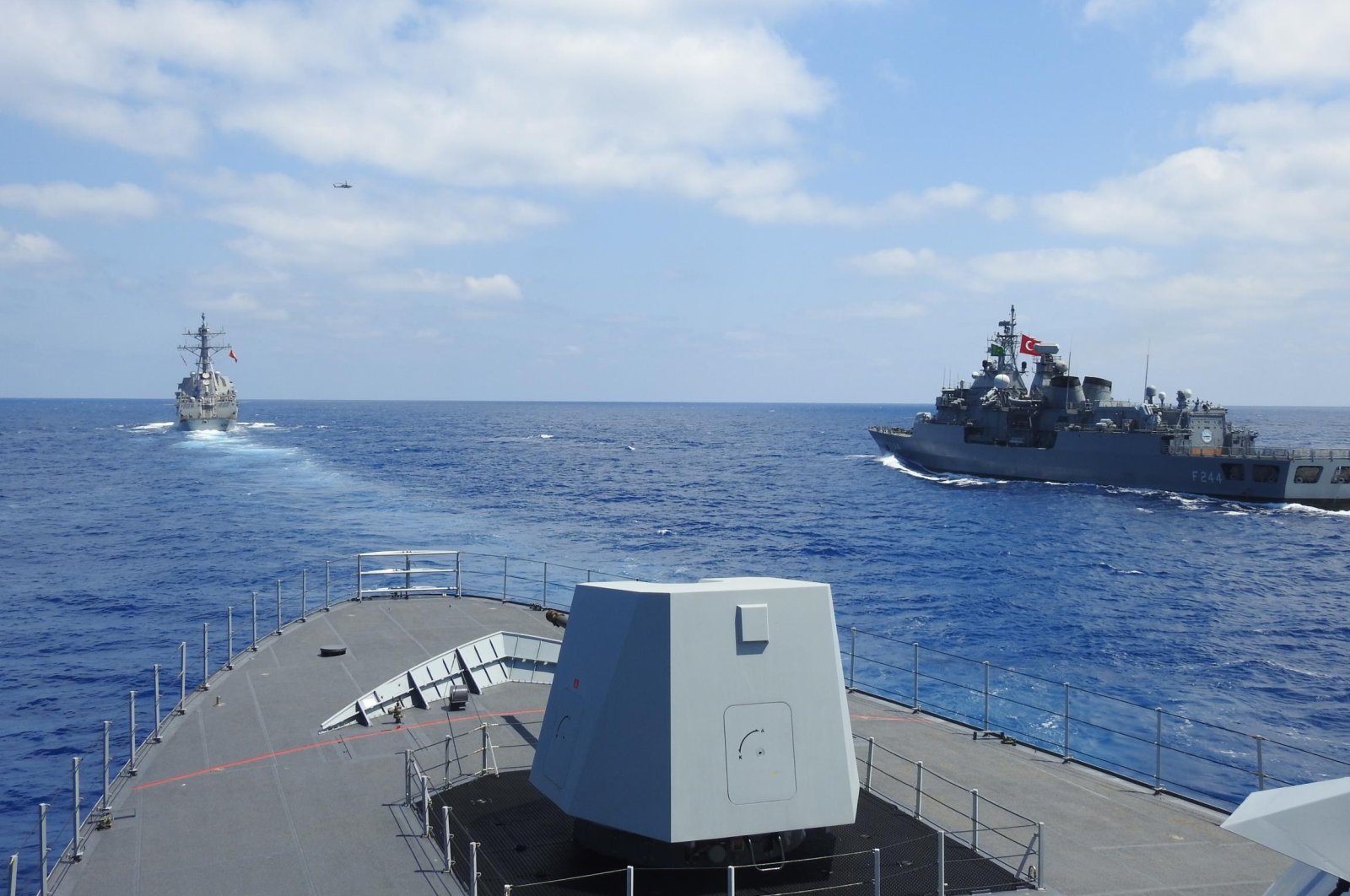 According to information from sources, the Turkish navy will have firing drills in the Mediterranean between Sept. 19-20, and between Sept. 21-27 in the Black Sea, off the shores of northern Sinop province.

Meanwhile, the country also declared a new Navtex valid until Oct. 18 in the Mediterranean for its Barbaros Hayreddin Paşa seismic vessel.