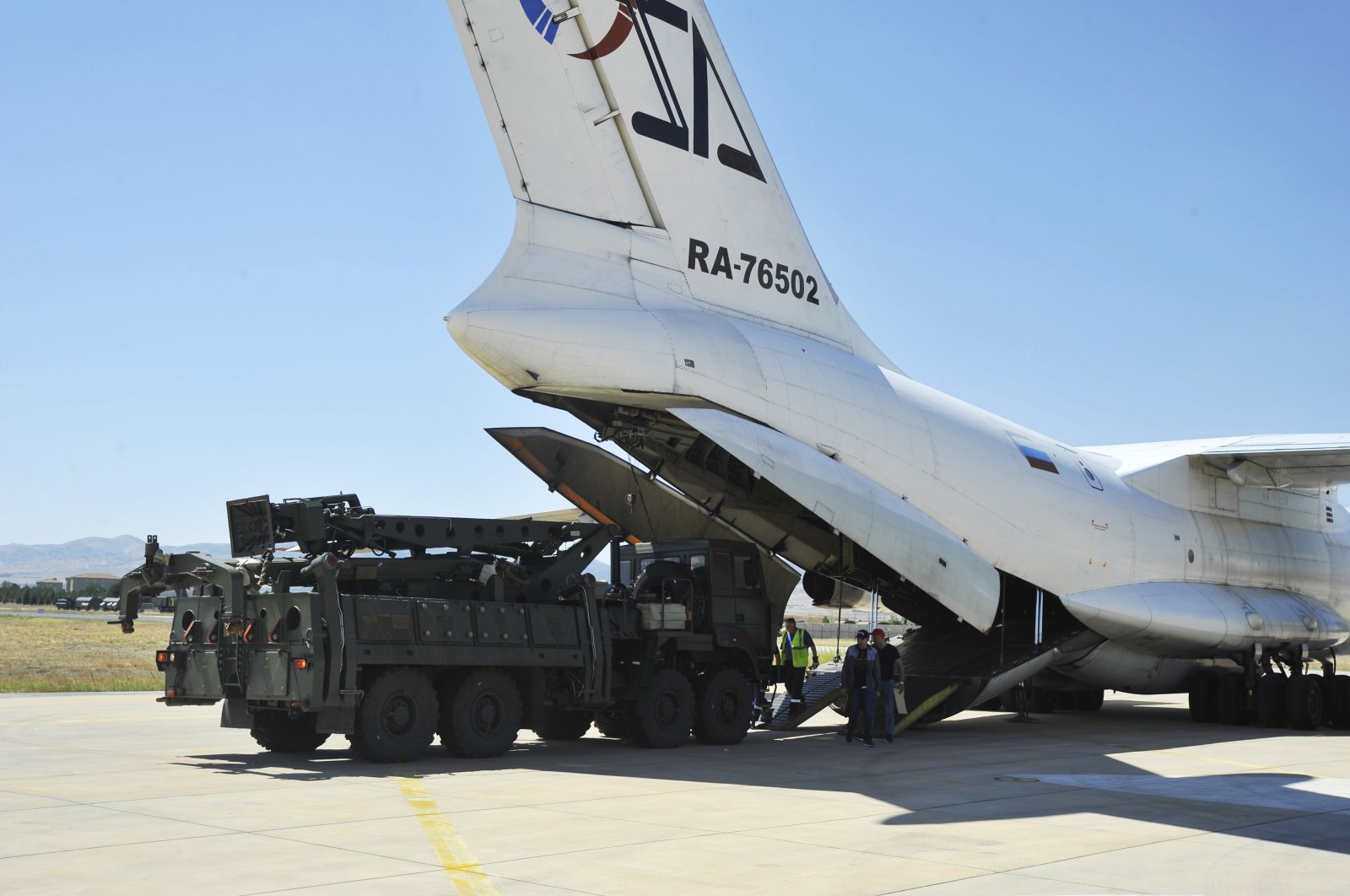 Turkey and Russia are in the process of signing a new contract for the purchase of additional S-400 missiles in the near future, the Interfax news agency cited the head of Russia's Rosoboronexport arms exporter as saying Monday.