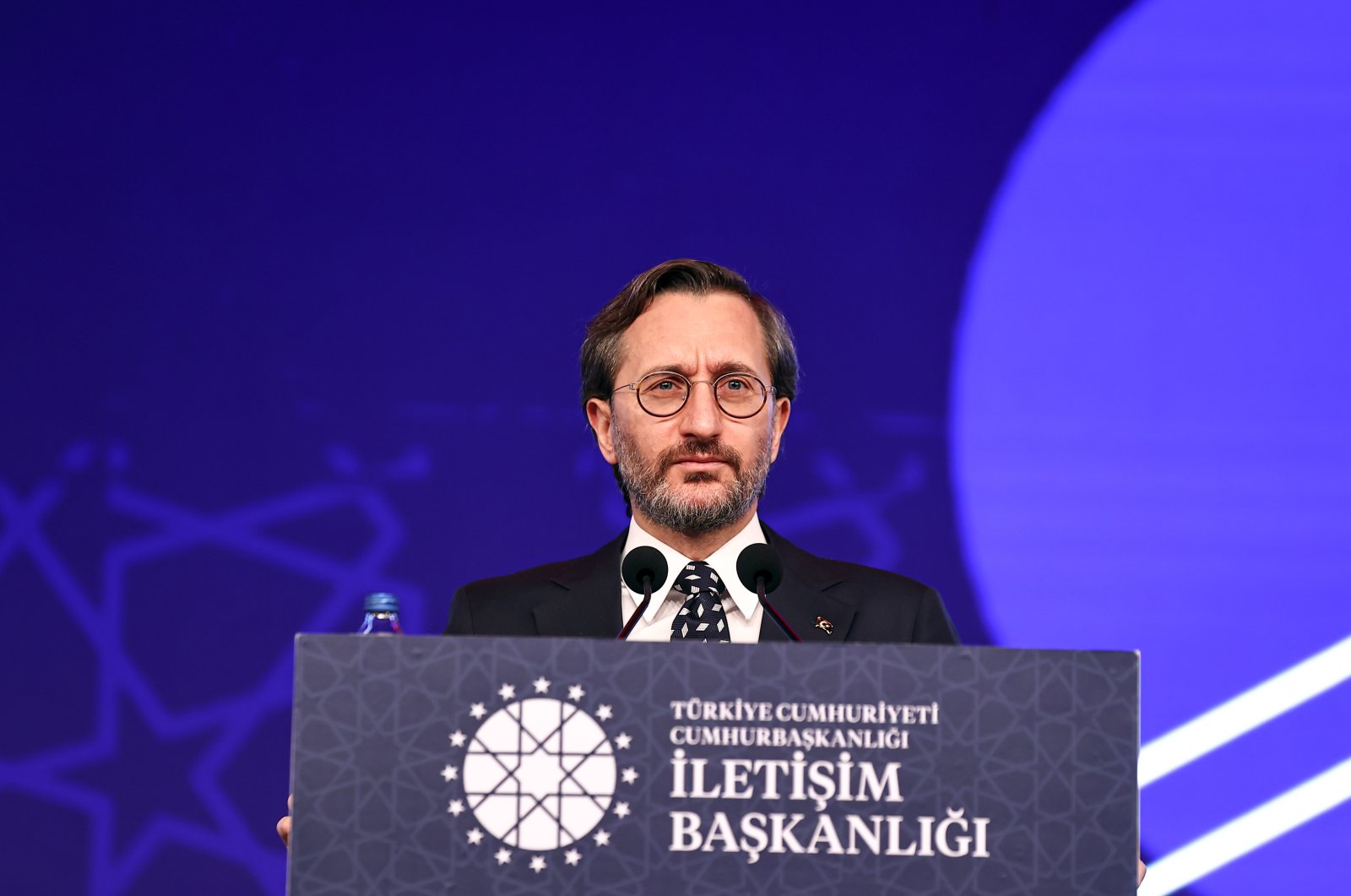 Out of all the countries in the world, Turkey is the most exposed to fake news, Presidential Communications Director Fahrettin Altun said Sunday.

At the joint opening meeting of the "National Strategic Communication Policy" and "Combating Disinformation" workshops, which were held simultaneously in Istanbul with the participation of prominent figures from nongovernmental organizations (NGOs), think tanks, the media, the public and academia, Altun stressed that disinformation is one of the biggest threats to the contemporary culture we live in.

"In Germany, only nine out of 100 news stories are fake, 15 in England, 12 in France. When we look at this point, we see that Turkey is the country that experiences this global disinformation problem the most," he noted. Altun attributed the worrying reality to the transformation that has taken place in favor of Turkey as a nation and its national interests, underlining that the misinformation campaign is driven by the desire to stop the positive developments under the president's leadership. "There is a very intense alliance of international actors to eliminate the gains Turkey has made, and their most basic tool is the policy of disinformation," he said.

Turkey is going through a period in which it is being bombarded by misinformation, Altun said, describing it as a tool that replaces the dominance of information in the modern era by replacing and discrediting facts.

Stating that disinformation is a wave that builds the ground for populism, racism, radicalism and terrorism, as its impact can be seen in the global arena today, Altun said, "As can be seen in Turkey, disinformation politics brings ghettoization and polarization in the social, political and cultural spheres." Altun emphasized that it is a process, but at this point, it is an element that harms Turkey's social structure, national unity and integrity.