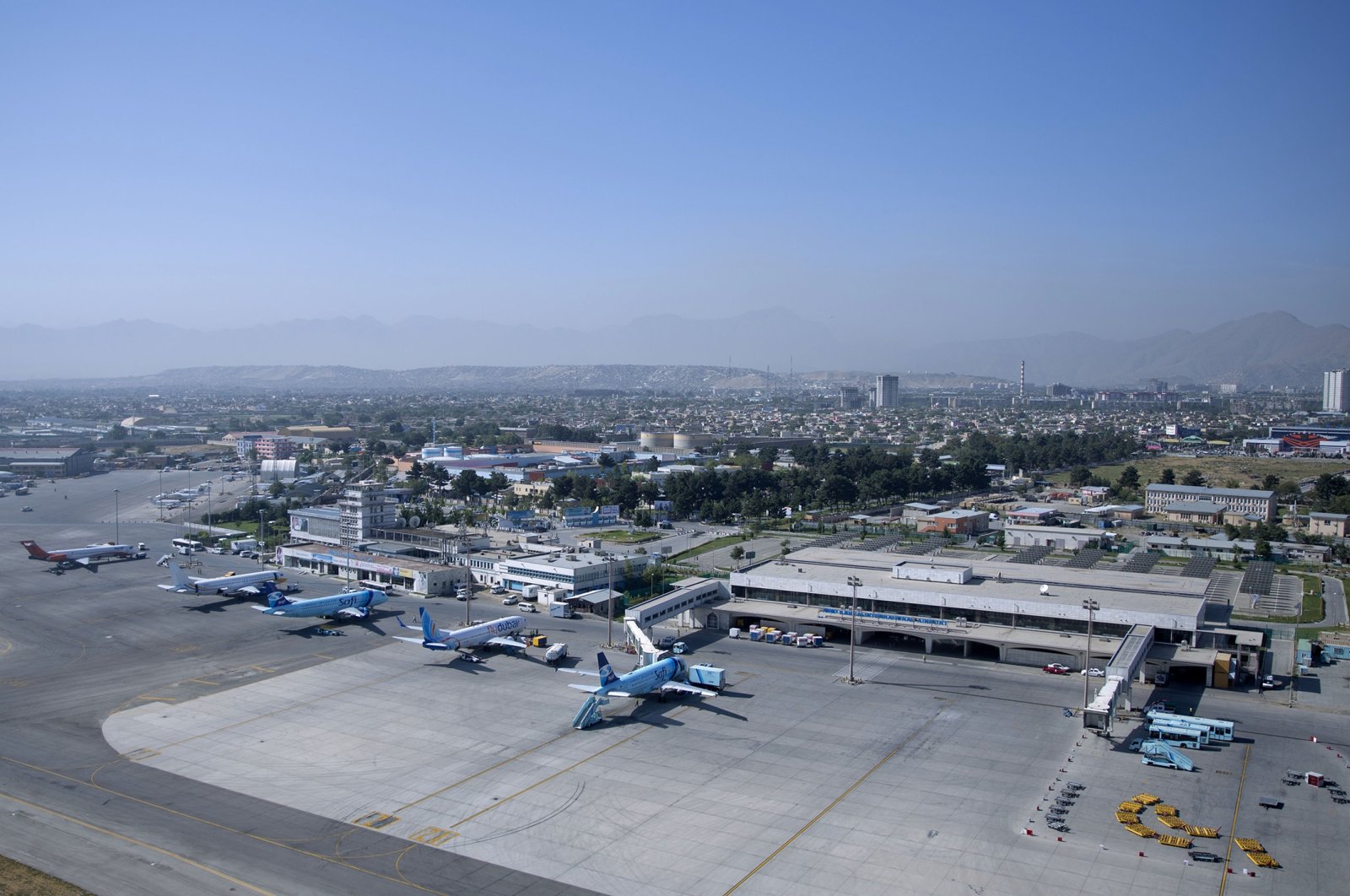 Turkey has plans drafted to evacuate its embassy in Kabul but has yet to make the decision to do so, Middle East Eye Turkey Representative Ragıp Soylu stated Sunday.

“Ankara is still evaluating the situation and will decide whether to evacuate based on the developments on the ground,” he said on Twitter.

Taliban fighters entered the outskirts of the Afghan capital on Sunday, while panicked workers fled government offices and helicopters landed at the U.S. Embassy as the militants' further tightened their grip on the country.

In a nationwide offensive that has taken just over a week, the Taliban have defeated, co-opted or sent Afghan security forces fleeing from wide swaths of the country, even with some air support by the U.S. military.