Turkey rescues 44 migrants pushed back by Greece in Aegean 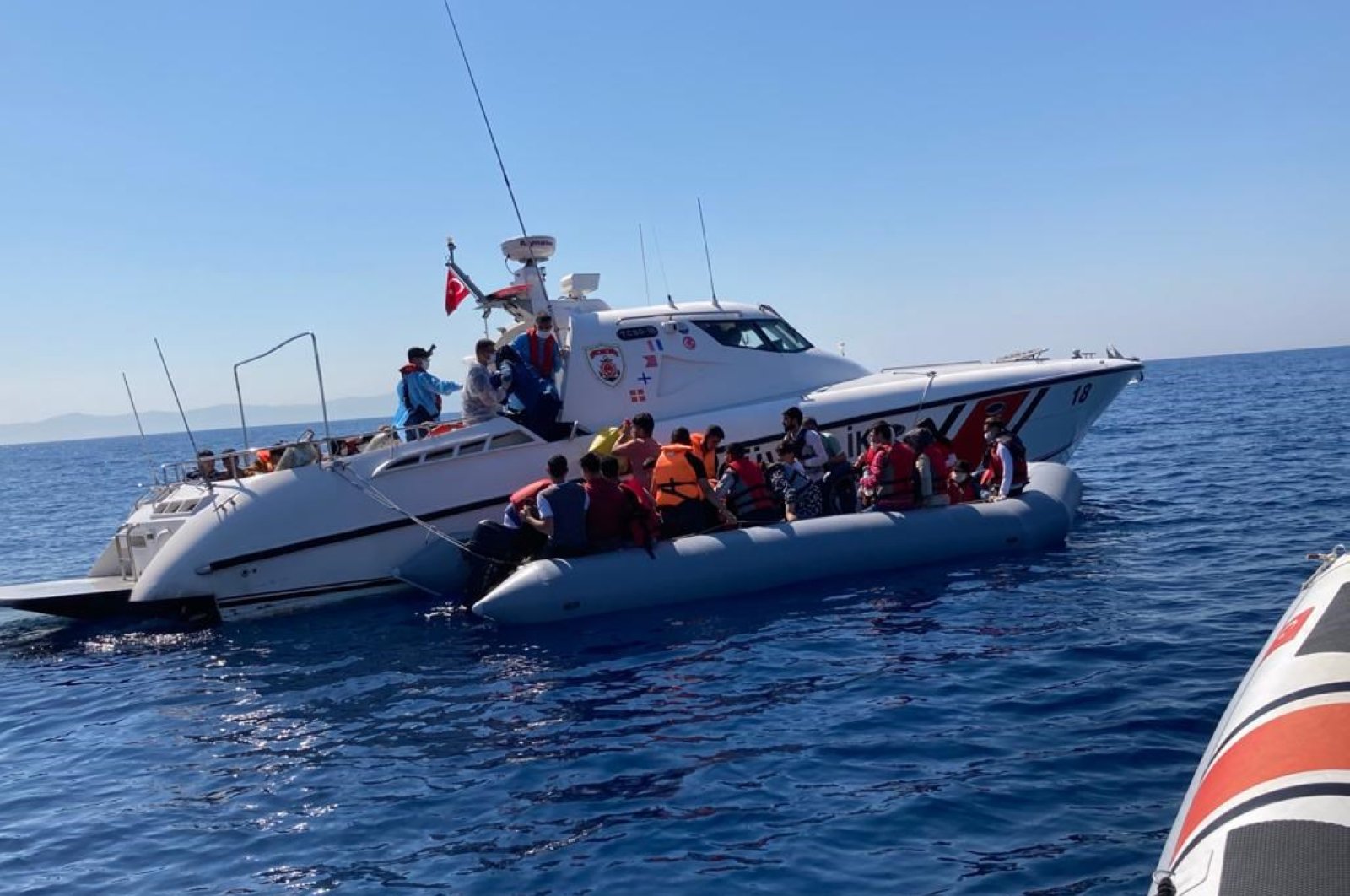 Turkey on Tuesday rescued 44 migrants who were pushed back by the Greek coast guard into Turkish territorial waters in the Aegean Sea, according to security sources.

Upon receiving intelligence that there were scores of migrants in a dinghy off the coast of Dikili in the Izmir province, the Turkish coast guard launched an operation and rescued them.

After routine checks, the migrants were referred to the provincial migration authority.

Turkey earlier this year opened its gates to irregular migrants seeking to cross to Europe, accusing the European Union of failing to keep its promises under a 2016 migrant deal.

The country already hosts over 3.5 million Syrians, more than any other nation in the world, and officials say it cannot handle another wave.

So far this year, Turkey's Coast Guard Command has rescued thousands of migrants and asylum-seekers off the Aegean coast after they were forced by Greece into Turkish territorial waters.

The International Organization for Migration (IOM) had voiced alarm over reports of pushbacks and collective expulsions of migrants, some with incidents of violence, from Greece.