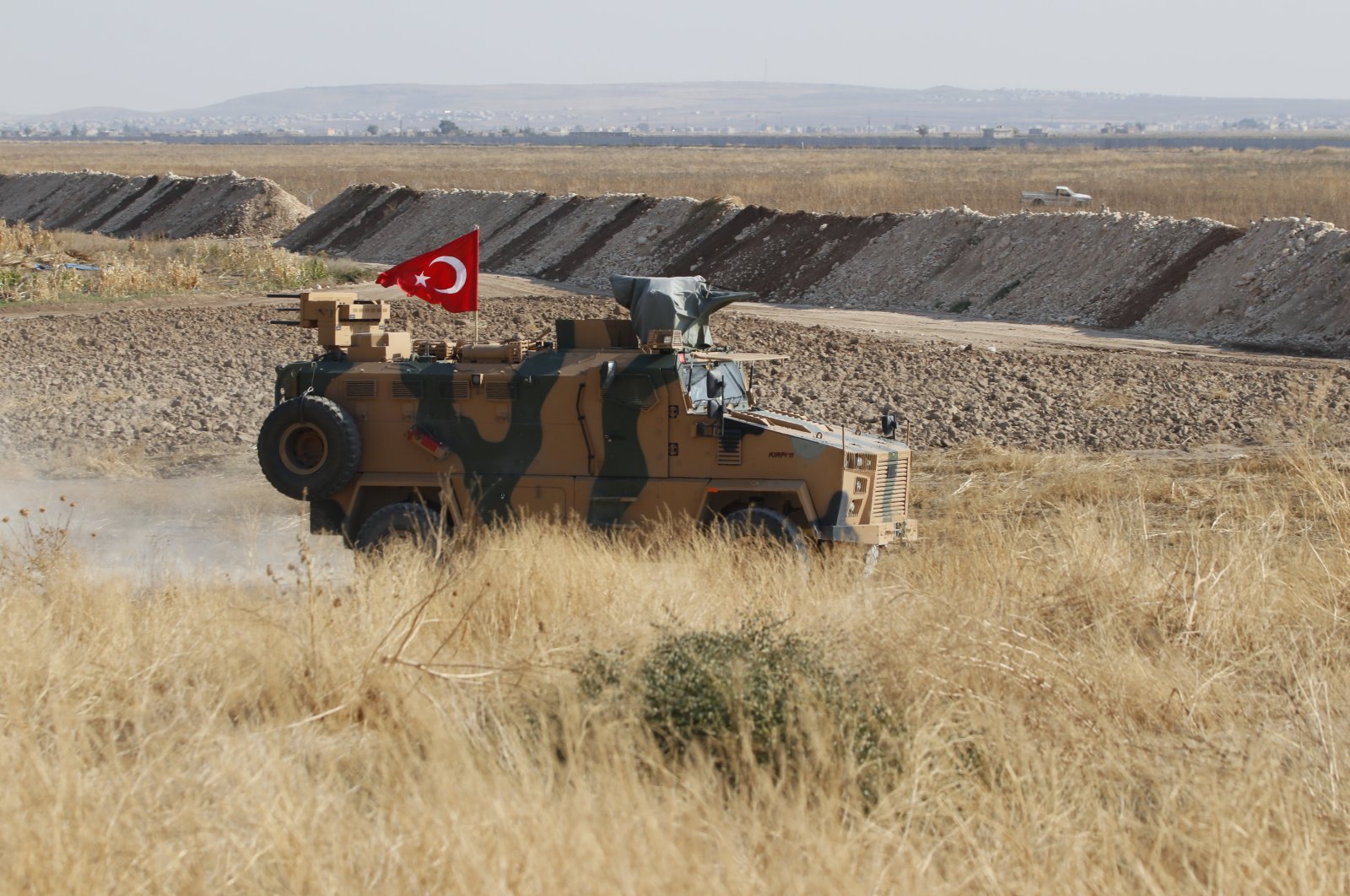 Turkish and Russian military forces have carried out another joint patrol along a key highway in northwestern Syria, Turkey's Defense Ministry said Tuesday.

"The fifth combined Turkish-Russian land patrol was conducted today by air and ground vehicles on the M4 motorway in Syria's Idlib province, as part of the earlier TR-RF agreement," the ministry said on Twitter.

The M4 highway, also known as the Aleppo-Al Hasakah road, is about 30 kilometers (19 miles) from Turkey's southern border.