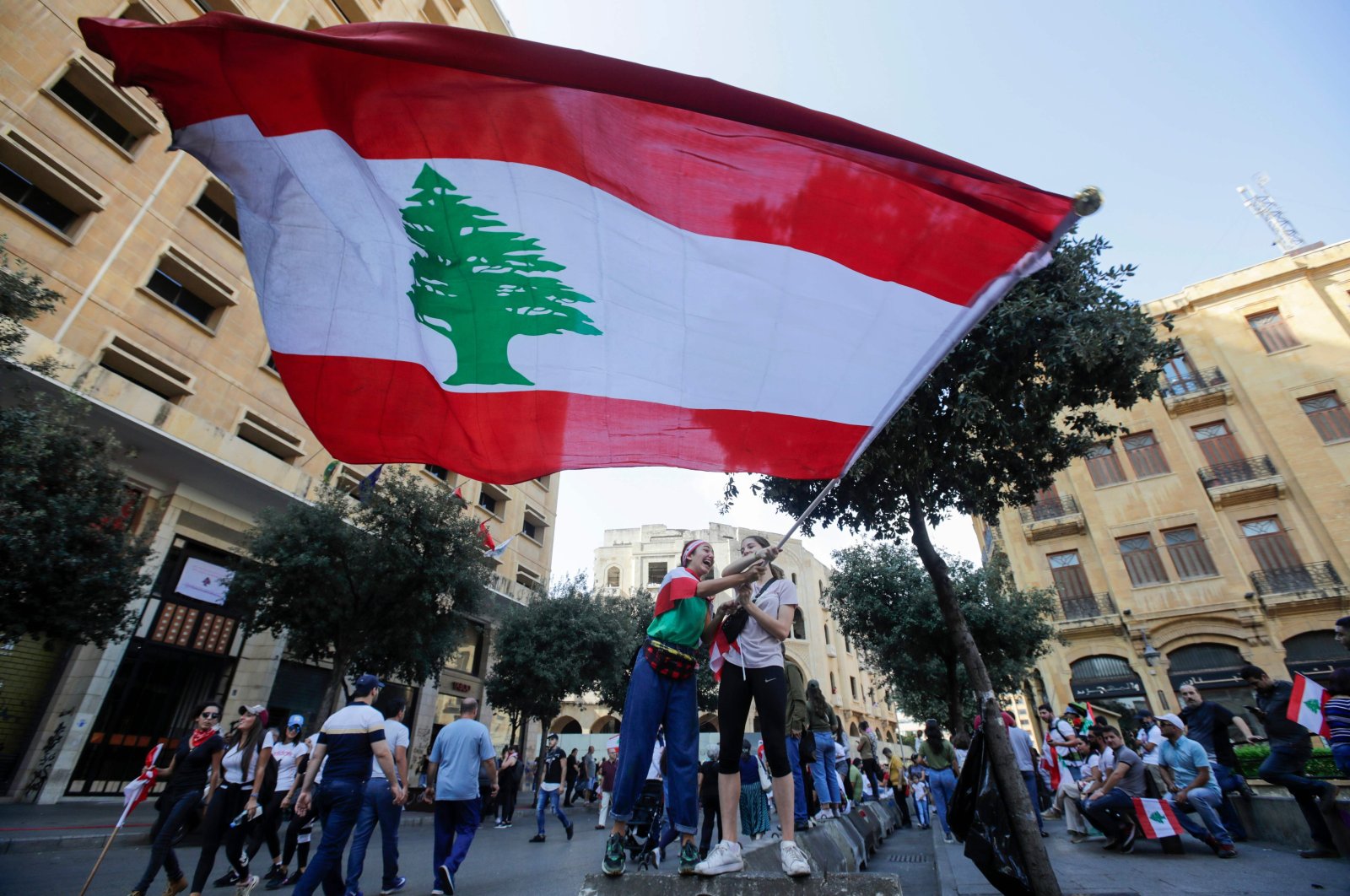 "The allegations brought up by some Lebanese politicians, that our country supported the protest demonstrations in the north of Lebanon, and that it aimed to improve its influence in this region of Lebanon, are deprived of comprehension," said Foreign Ministry spokesman Hami Aksoy.

It is not possible to take "these malicious statements" seriously, according to Aksoy, who said Turkey attaches great importance to the unity and integrity, as well as peace and stability of Lebanon.

"Those who make these allegations are in a position to know very well who sees Lebanon as its backyard and interferes with the internal affairs of this country," Aksoy added.

Lebanon is witnessing the worst economic crisis in its history. Its currency has taken a nosedive, losing around 70% of its value in recent months. The high rate of inflation has pushed nearly half of the population below the poverty line.

Lebanon is suffering from high unemployment, slow growth and one of the highest debt ratios in the world. The main displeasure of the Lebanese people appears to be with the current political system. From October to January, mass protests were held demanding fundamental change to the political system. Former Prime Minister Saad Hariri, who included Hezbollah members in his Cabinet, resigned in late October in the face of mass street protests. His resignation led to another crisis, as parties failed to reach a compromise for a new government.

The coronavirus pandemic has exacerbated the situation in the country, with the government extending measures to curb the spread of the virus.