Turkey to sell ventilator parts and medical equipment to US 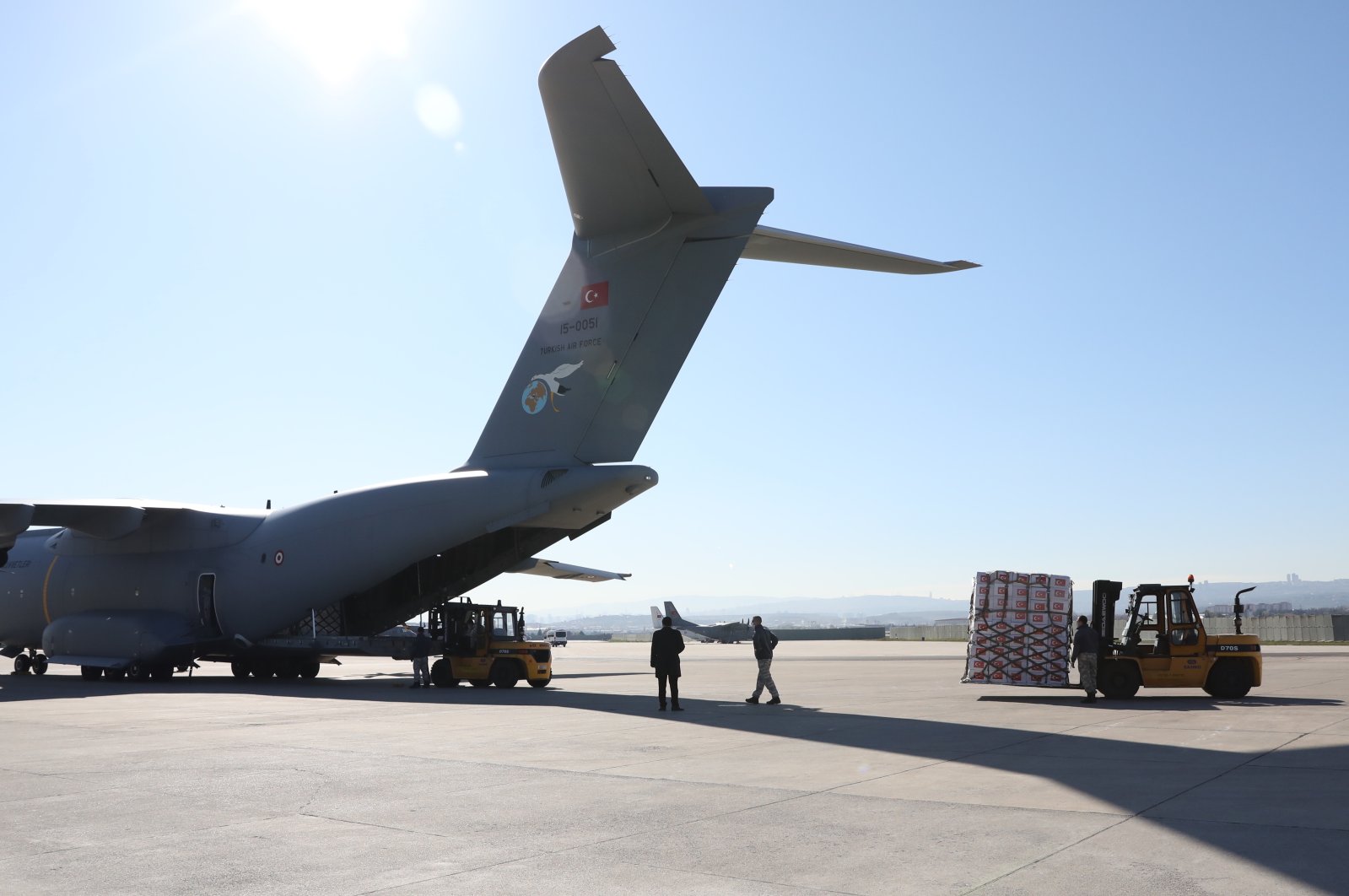 The Turkish government has approved an export permit to sell medical equipment and spare parts for ventilators to the United States to combat the coronavirus, a Turkish official told Middle East Eye.

The U.S. approached Turkey earlier this month requesting to buy a large list of items, including medical masks, ventilators and gloves. Medical equipment cannot be exported unless the Turkish government agrees on an exemption for the country.

“President Recep Tayyip Erdoğan told President Donald Trump in a phone call on Sunday that he would issue an exemption for some of the goods the U.S. requested,” the Turkish official said.

“The shipment will include hazmat suits and masks, as well as the spare parts needed for Ford’s ventilator production project.”

Automobile giant Ford and GE Healthcare, a subsidiary of General Electric, has obtained a license for a ventilator design approved last month and announced plans to together produce as many as 50,000 of the devices by July.

Although the sale between two countries would be made through private companies, diplomatic processes are still required between the Nato allies' governments.

A U.S. embassy spokesperson in Ankara told Middle Eastern Eye's Ragıp Soylu earlier this month that key resources to treat patients and protect healthcare workers in the United States were expected to soon be in short supply.

“For that reason, the United States is seeking to purchase additional quantities of medical supplies, if countries have excess capacity and are willing to sell,” the spokesperson said.

“We appreciate the interest and support of the Turkish government and people as we all confront this global pandemic together.”

Recent reports indicate U.S. hospitals are still in need of additional personal protective equipment (PPE) and ventilators due to rising numbers of coronavirus patients. Nearly 800,000 people have tested positive in the country, with the death toll reaching 42,000 this week.

On Monday, Turkish industry minister Mustafa Varank delivered 100 locally produced ventilators to the health ministry as the government inaugurated a hospital in Istanbul that will have the largest intensive care unit capacity in Europe, with more than 400 beds.

Varank said that Biosys, the Turkish umbrella company Arçelik and Aselsan are working under, is expected to produce 5,000 additional ventilators by May.

Even though Turkey has become the country with the highest number of cases in its region, with over 90,000 patients and 2,140 deaths, its intensive care units are only at 60% of their capacity and there is no shortage of PPE.

Turkey so far has sent medical equipment to nearly 40 countries, including the U.K., Spain and Italy.