Turkey to stop migrants trying to reach Greece via Aegean 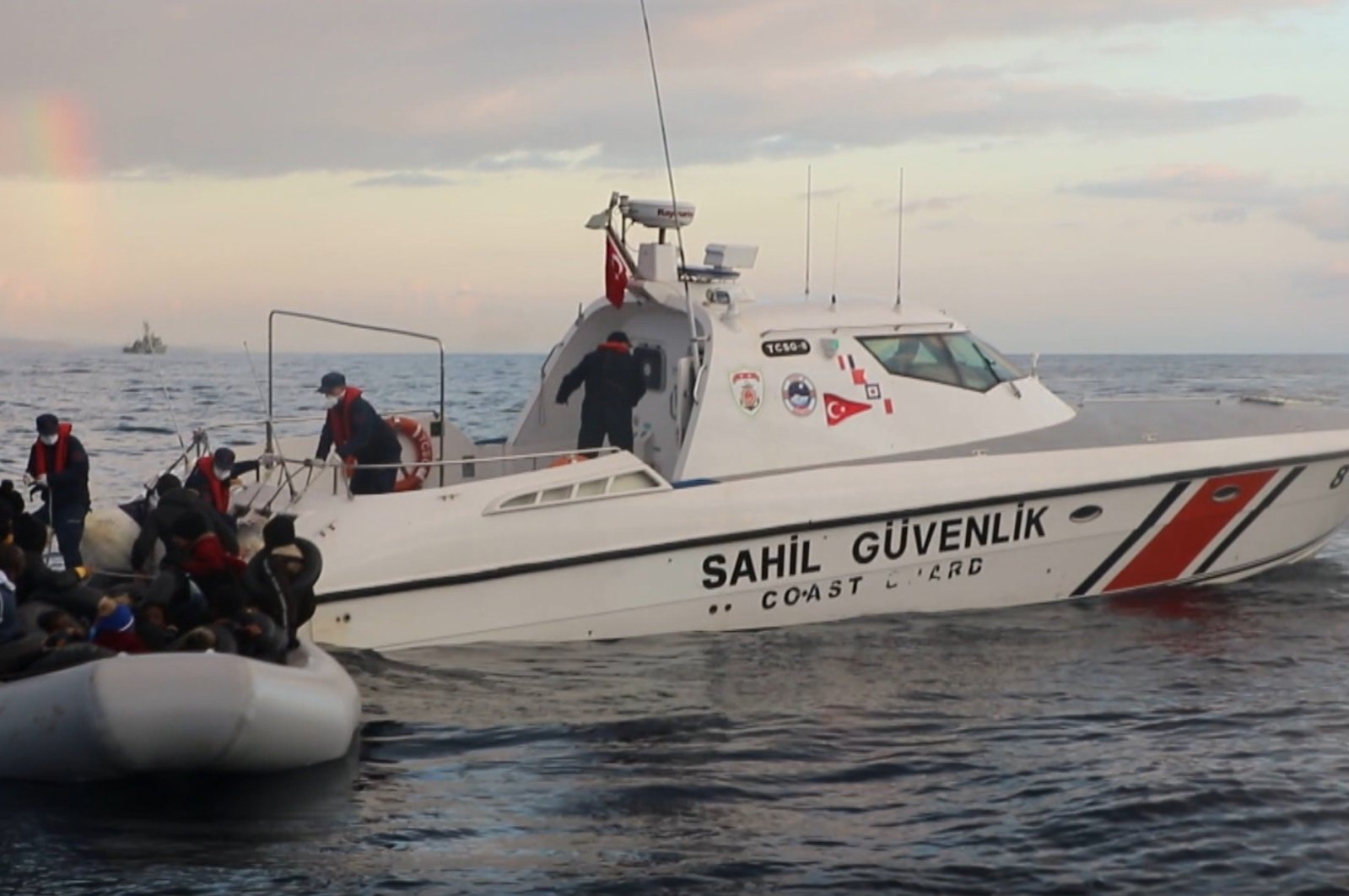 "While the principle of non-interference is applied to all migrants seeking to leave Turkey, it does not include sea crossings due to the life-threatening danger they pose," the Coast Guard said in a statement.

The Coast Guard will be blocking migrants at sea, while gendarmerie and police will work on the shore, the statement added.

The Coast Guard also slammed their Greek counterparts for leaving migrants at sea helpless by pushing them back into Turkish waters, damaging their boat engines and sinking rubber dinghies.

"Greece continues to violate human rights and international law with its attitude toward migrants trying to cross the Aegean Sea," it said.

Illegal migrants take the Aegean, Mediterranean and the Black Sea routes to access European countries. The Aegean is the most popular route, as it is dotted with Greek islands in close proximity to Turkish shores. Before their travel to Turkey's Aegean shores, migrants typically enter Turkey from the country's southern or eastern borders.

Thousands of refugees and other migrants have been trying to get into Greece through the country’s eastern land and sea borders over the past week after Turkey declared its previously-guarded borders with Europe would be opened.