Turkey winner of Libya war, tactics to set precedent for others, study says 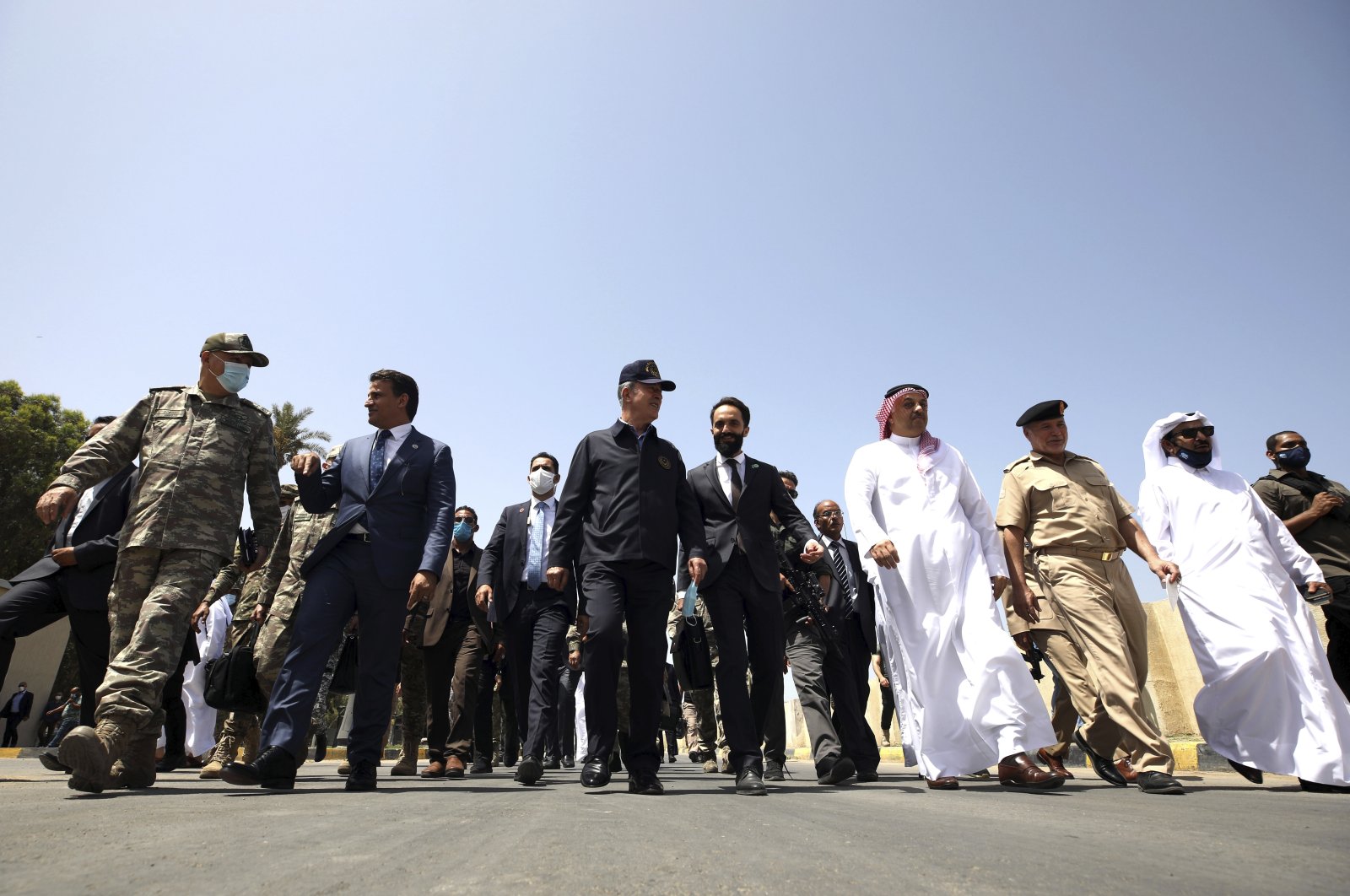 Foreign actors had significant involvement in the Libyan crisis and the latest round of the war to capture capital Tripoli, but Turkey emerged as the winner, and its tactics will likely set a precedent for others in the future, according to research by the Middle East Institute.

Noting that the war for the capital Tripoli was mainly fought aerially and managed by foreign actors, the foreign policy paper titled “Turning the Tide: How Turkey Won the War for Tripoli” by Jason Pack and Wolfgang Pusztai argues that the war was “essentially won by the Turks.”

Libya's internationally recognized Government of National Accord (GNA) made a formal request for "air, ground and sea" support from the Turkish military to help fend off an offensive by forces loyal to putschist Gen. Khalifa Haftar, who was attempting to take control of the capital, Tripoli. Turkey supports the GNA, which is also backed by the United Nations, against Haftar's militia and mercenaries.

Pack said he opposes referring to the Libyan war as a proxy war, saying it was a cross-border war and that we could see wars being conducted in this manner in the future.

He claims the media attaching too much importance to foreign mercenaries is “deceptive,” arguing, “all meaningful ground engagements in which territory was lost or gained were fought by Libyans.”

According to the study, Haftar’s aerial dominance was mainly based on Russian fighter jets, helicopters and skilled United Arab Emirates (UAE) drone assistance in 2019. Back then, the GNA had about 24 Turkish-made drones and certain anti-aircraft weapons, which were not equipt to respond to Haftar’s aerial dominance, while the GNA’s Western supporters, Italy, the U.K. and the U.S., refused to provide assistance, even though they were politically and militarily able to do so.

“Overall, the Egyptians and Emiratis possessed the ability to swing the battle in favor of the LNA (Libyan National Army), if they were willing to fully commit their joint financial and professional military resources. Yet, they decided not to strike the newly arrived Turkish air defense systems,” the study said.

The authors also argued that the Tripoli war was a “new kind of military conflict” and that Turkey’s decisive deployment of drones and its anti-aircraft capabilities will likely be studied and imitated by other countries.