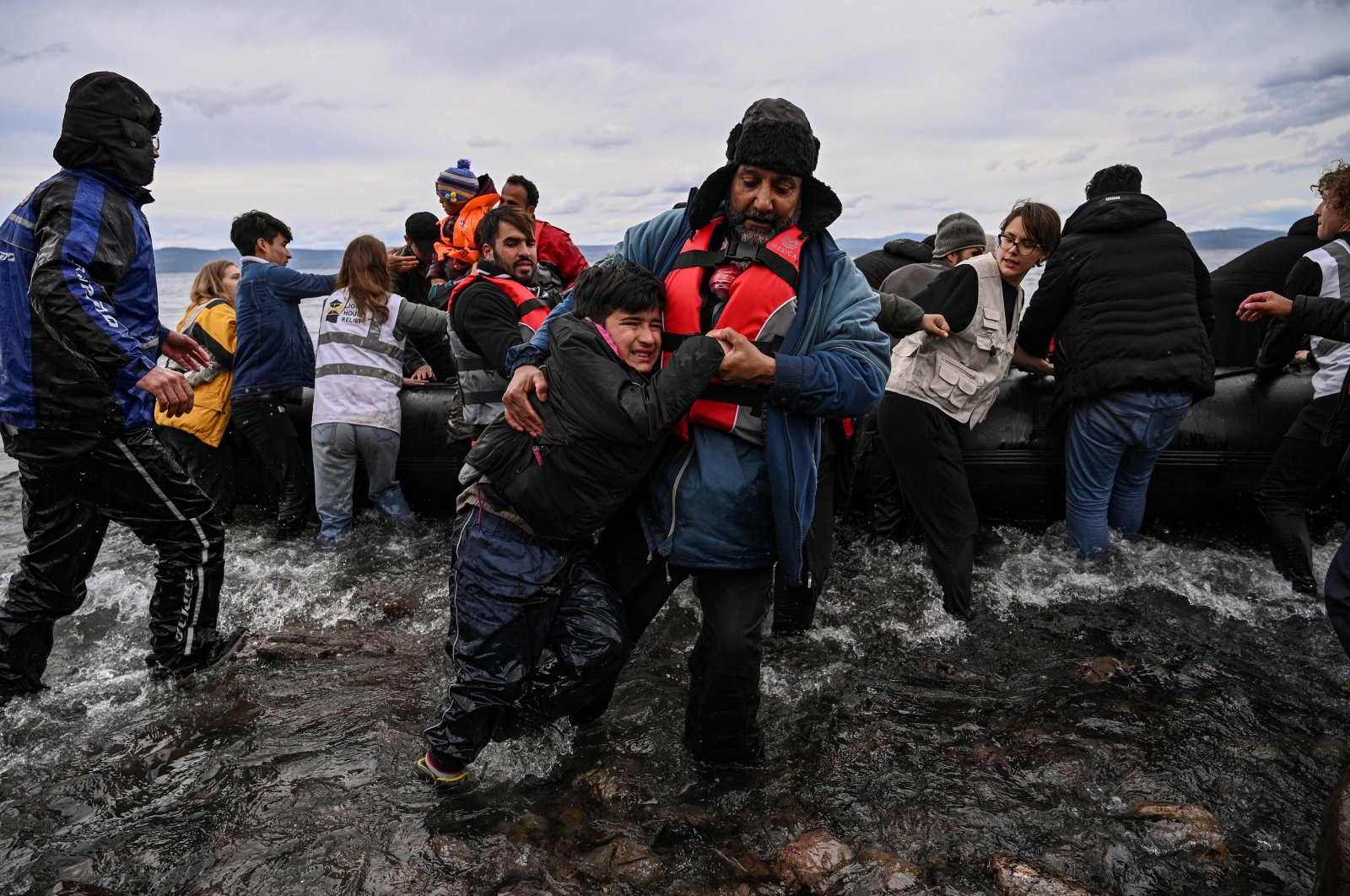 Turkey will not stand by as a humanitarian situation in northwestern Syria unravels into crisis, the country's communications director said Thursday.

"The regime has already created an incredible amount of chaos & destruction in this region. Turkey refuses to stand by & watch humanitarian disaster unfold," Fahrettin Altun said on Twitter.

Altun added that Turkey would not renege on its agreements or allow the "despicable" Bashar Assad regime to kill and drive millions of civilians to the Turkish borders.

Reiterating Turkey's efforts to enforce the de-escalation zone as part of the Astana and Sochi processes, he said the Assad regime violated its terms by "trying to take over Idlib based on shallow pretexts by attacking civilians."

"The Assad regime is responsible for producing millions of IDPs (internally displaced people) and refugees, war crimes, chemical weapons attacks, terrorism, and regional instability," he stressed, adding that the recent situation in Idlib showed that "the regime can't be trusted, must be stopped and held responsible."

Nearly 4 million civilians have been trapped in Idlib due to attacks by the Assad regime, with the support of Russia and Iranian-backed forces in the region.

Turkey launched Operation Spring Shield on Sunday after 36 Turkish soldiers were killed as the result of an Assad regime airstrike in Idlib.

They were stationed there as part of the 2018 Sochi deal with Russia to protect the civilian population and counterterrorism groups.

In 2018, Turkey and Russia agreed to turn Idlib into a de-escalation zone in which acts of aggression were expressly prohibited.

More than 1,300 civilians have been killed in the Idlib de-escalation zone in such attacks, sending upward of a million refugees toward Turkey's border with Syria.