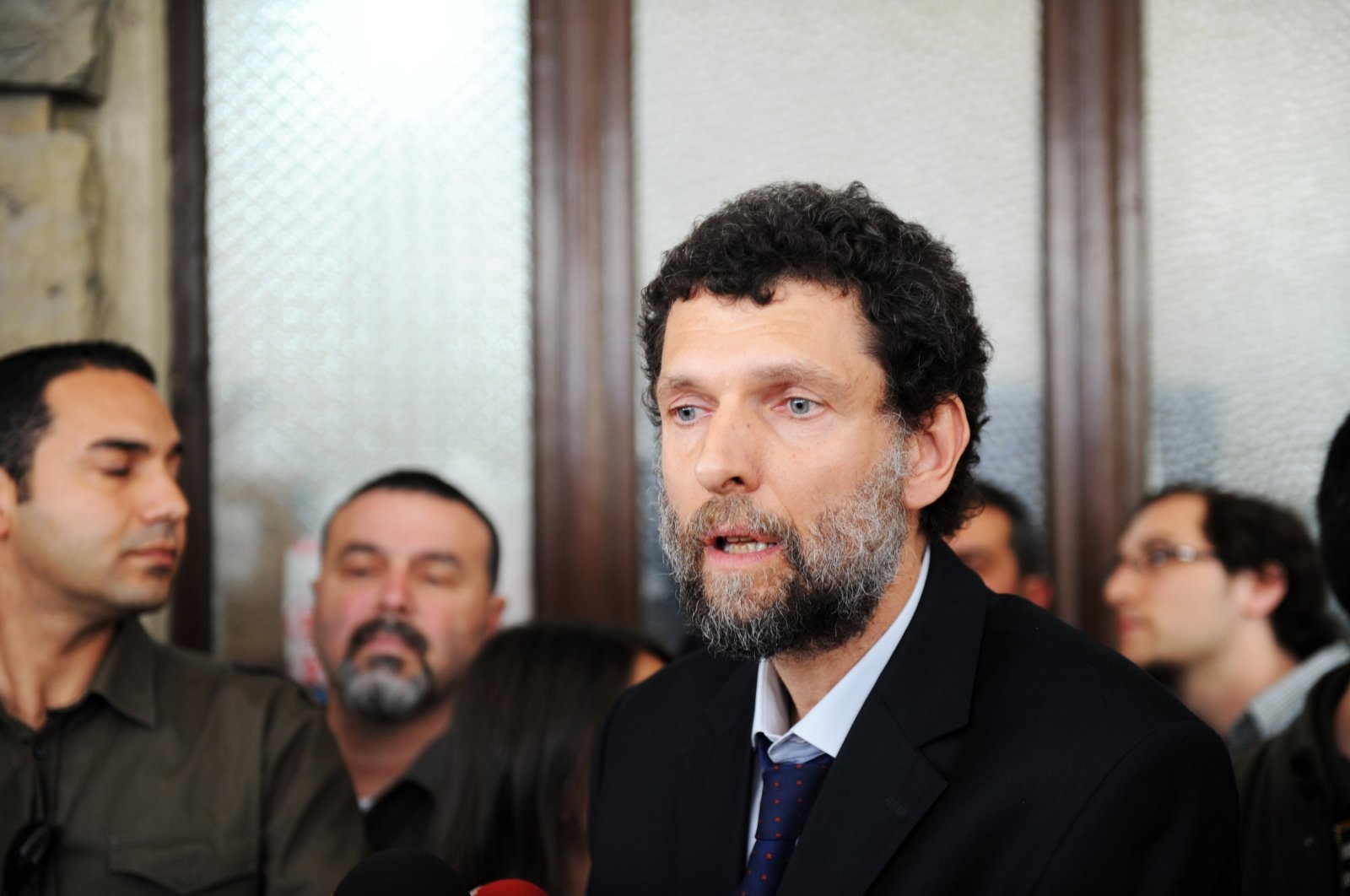 The General Assembly of Turkey's Constitutional Court, the country's highest, ruled on Tuesday that business tycoon Osman Kavala's detention did not violate his rights to liberty and security.

The court rejected Kavala and his lawyers' application for the violation of rights. The Constitutional Court ruled by an 8-7 margin that Kavala's ongoing detention did not violate his rights to liberty and security. The ruling is expected to be published later and the next hearing is scheduled for February 5.

Kavala, a prominent tycoon and activist, was back in court last week, months after he was acquitted of charges of involvement in the 2013 Gezi Park riots. This time, he stood accused of taking part in another action that sought to overthrow the government – the July 15, 2016, coup attempt.

In the court appearance this month, Kavala rejected all charges, telling the presiding judge: "I have opposed military coups my entire life and have criticized the army's interference in politics." He would be sentenced to life in prison if convicted of trying to overthrow the constitutional order. The espionage charge carries an additional 20 years in jail.

Kavala had applied to the Constitutional Court earlier this year claiming his detention was unlawful and therefore violated his right to liberty and security.

He was arrested one year after a coup attempt by military infiltrators of the Gülenist Terror Group (FETÖ) that killed 251 people. Kavala was not charged for involvement in the coup attempt at that time. He was rearrested immediately on new charges after his acquittal and release in February.

The arrest of Kavala, who was behind the establishment of the Turkey branch of the Open Society Foundation of prominent Hungarian-American tycoon George Soros, has stirred up controversy in Turkish-U.S. relations. The U.S. State Department’s call in July for the release of Kavala drew the ire of Ankara, which has asked its NATO ally not to intervene in the country’s domestic affairs and respect the rulings of independent courts in Turkey.

Tens of thousands of people were detained or arrested following the coup attempt, which was the latest bid by FETÖ to overthrow the government. The terrorist group, which wielded a wide network of infiltrators in the military, law enforcement, judiciary and bureaucracy, found shelter in the U.S. both before and after the coup attempt. The group's leader, Fetullah Gülen, currently resides in Saylorsburg, Pennsylvania, and Washington has stalled a series of extradition requests for him from Ankara since the coup attempt.