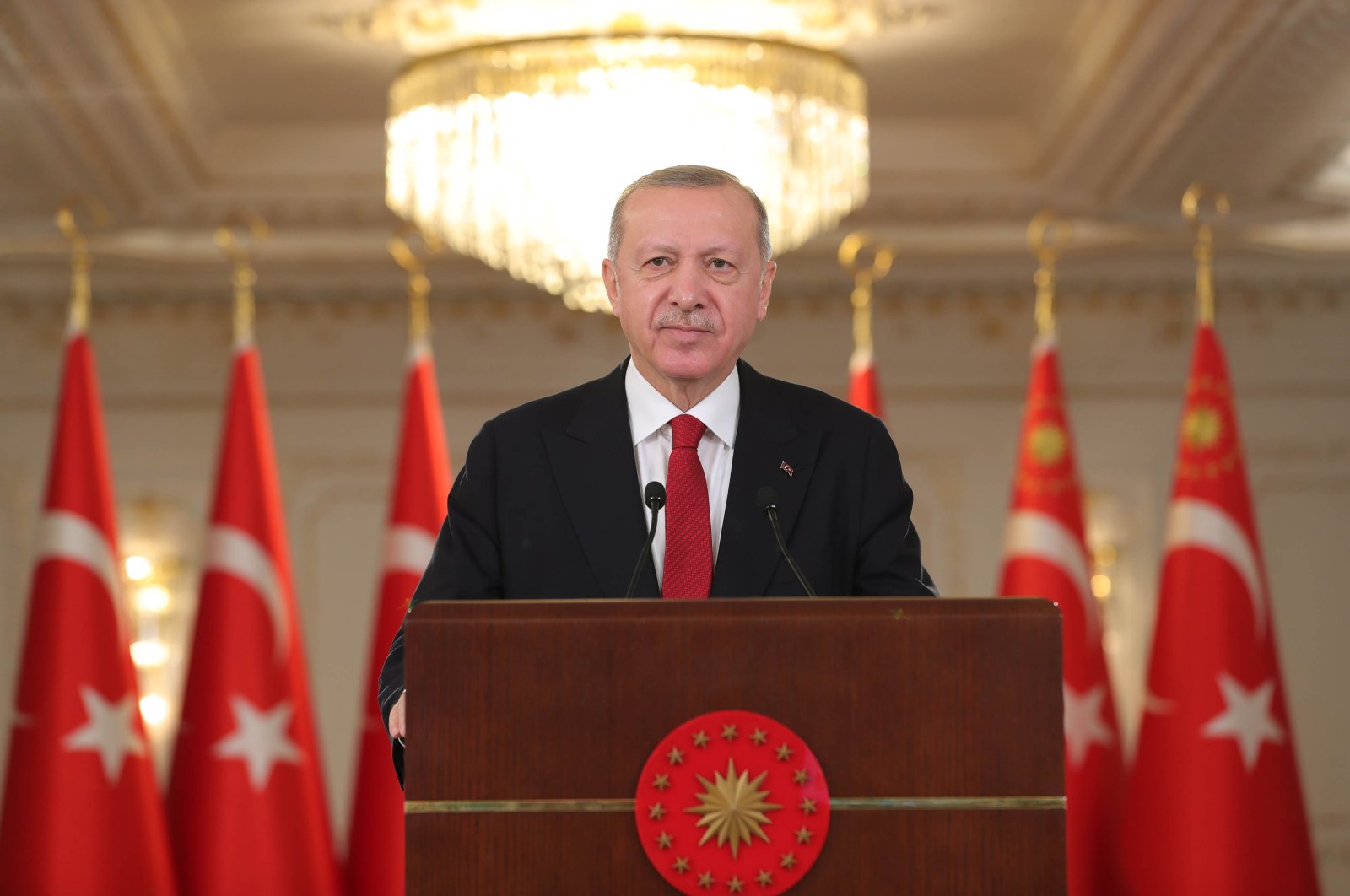 "I congratulate all women, who are the hope of humanity with their love, efforts, and sacrifices, on March 8, International Women's Day," Erdoğan said in a message.

Erdoğan said he gives great importance to the participation of women in all areas, including education, art, economy, and politics.

"We will act shoulder to shoulder towards the future as a whole nation with women and men to push our country to a more advanced and developed level and reach our goals," he stressed.

Praising the efforts of women throughout Turkish history, he said they set an example with their struggles and achievements.

Turkey implemented many legal and administrative reforms to resolve issues such as discrimination, abuse of rights and domestic violence along with the problems women face in education, business, and social life, Erdoğan noted.

"Once again, I strongly condemn all kinds of physical and mental violence and discrimination against women, which I consider a crime against humanity. We will continue our struggle with determination and sensitivity to creating an environment where our women are not subjected to violence," he added.

He said Turkey will continue to stand against all kinds of attempts and discourses aimed at disturbing its family structure and will protect the "holiness of the family."

"On this occasion, I congratulate (women on) March 8 International Women's Day again and greet our mothers, wives, daughters, siblings, and all women in our country and the world with love and respect," he stressed.