Turkey's military to assist Azerbaijan's army with demining in Nagorno-Karabakh 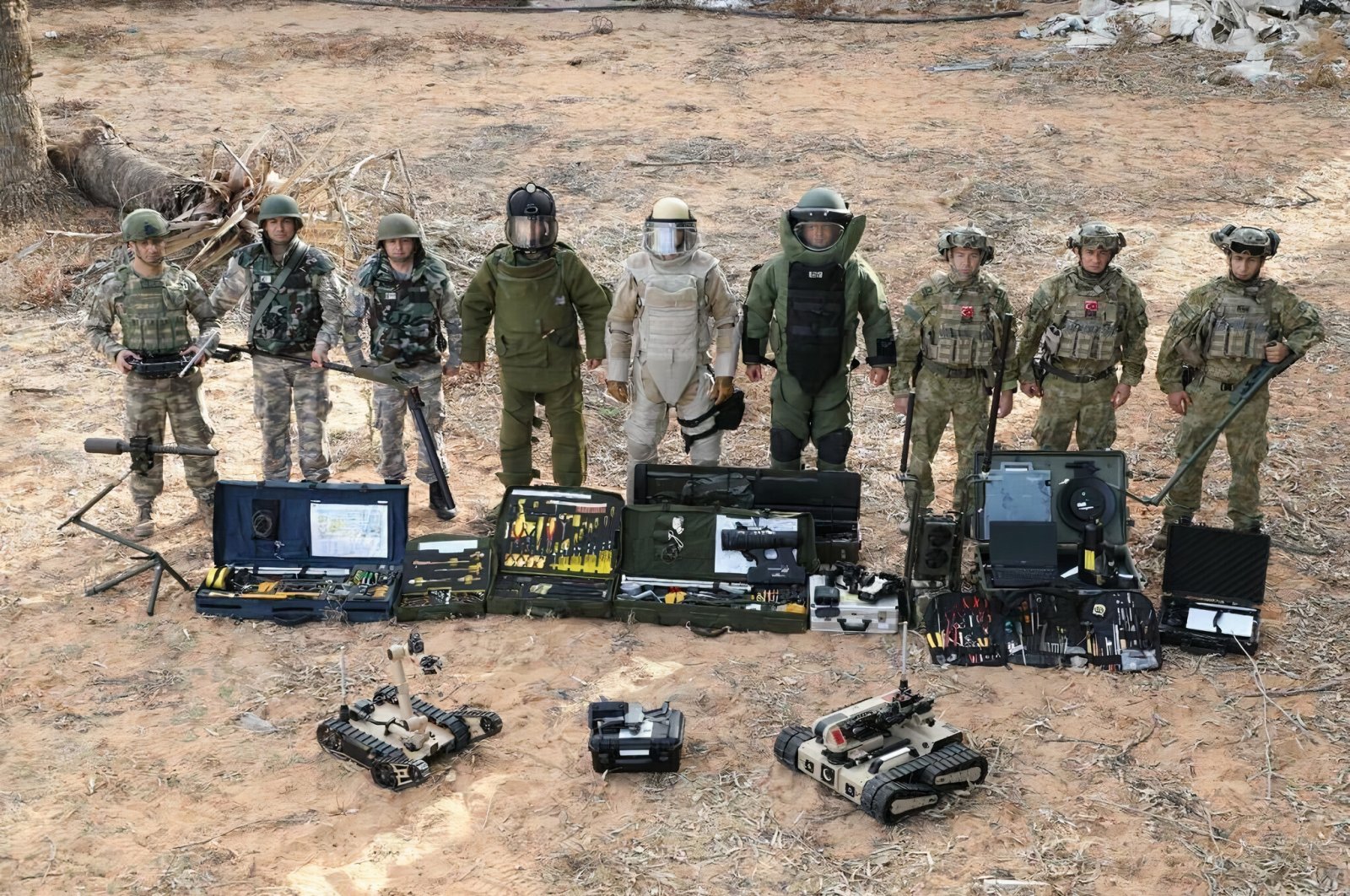 The Turkish military will support the Azerbaijani army in clearing mines in the territories liberated from the Armenian occupation, the Defense Ministry said in a statement Monday.

The ministry said the armed forces will also provide military training for the Azerbaijani army.

The Turkish explosive ordnance disposal (EOD) teams will support the Azerbaijani army by clearing mines and improvised explosive devices (IEDs) in areas liberated from the Armenian occupation, the statement noted.

The Turkish military has been providing similar assistance to the Libyan Army to facilitate the return of civilians in some areas.

Turkish demining experts and Turkish special forces have been working to clear mines and prevent accidental explosions to ensure security and a return to normalcy in areas liberated from the putschist Gen. Khalifa Haftar in Libya.