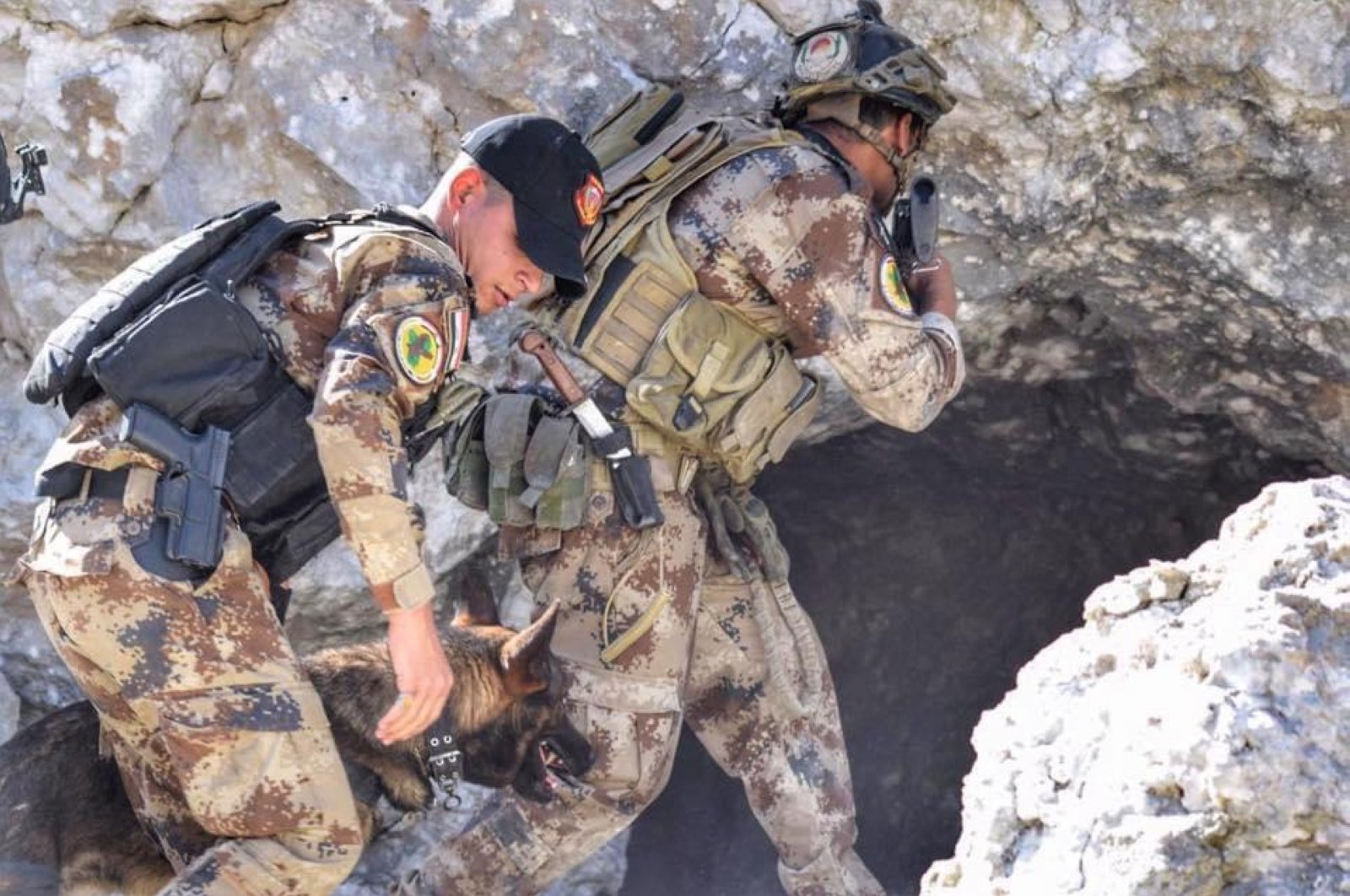 The Turkish National Police Academy last year in a workshop warned of the threat that the Antifa movement would create, a year before the group came up once again on the agenda after U.S. President Donald Trump vowed to designate the antifascist movement a terrorist organization.

In the workshop “Foreign Terrorist Fighters – Returnees” organized last year within the scope of a project for the fight against terrorism and together with the European Union Agency for Law Enforcement Training (CEPOL), foreign terrorist fighters (FTF) and their potential threats following their return were discussed and written down in a report. The workshop was carried out with the participation of several academicians as well as the European Border and Coast Guard Agency (FRONTEX), Interpol, the International Centre for Counter-Terrorism (ICCT), EU country representatives and the Turkish National Police Academy.

The report, which highlighted that FTFs can act with motives other than religion, such as ideology or ethnicity, indicated that the terrorism threat posed by them to the country they return to is high. It was reiterated that foreign fighters flooded toward Syria when the civil war started in 2011 and to Iraq in 2003.

Between the years 2011 and 2016, more than 42,000 foreign fighters, around 5,000 of which came from Europe, participated in the ranks of various terrorist organizations, the report said.

Saying that a high number of foreign fighters joined the PKK, the report stated: “The PKK has managed to incorporate foreign volunteers by getting the support of leftist and communist parties in Europe. The majority of these foreign fighters come from Iraq, the European continent, the U.K. and the U.S. They act upon ethnic and ideological motivation. Among them are anarchists, Marxist-Leninists and Stalinists.”

Furthermore, the YPG/PKK has also managed to attract far-right foreigners, it said. According to United Nations data, more than 400 women and men coming from Europe, the U.S. and Australia have fought alongside the Bashar Assad regime by joining the YPG/PKK to defeat Daesh. These units are linked to the PKK.

“Among the reasons why the number of the YPG’s foreign fighters increased is the fact that international media and interior politics present YPG militants as heroes apart from the fact that their violence surges,” the report said.

Stressing that returnees pose a significant threat, the report said, “Even though only three of the more than 40 attacks in Europe since 2014 were conducted by returnee terrorists, the death and injury cases of these three attacks constituted more than two-thirds.”

On the other hand, it mentioned that the Antifascist International Battalion affiliated with the YPG/PKK called on anarchists and socialists of different countries to come to conflict areas in Syria in December 2016.

“The PKK/YPG gives military training to Western foreign fighters. In order to pursue this educational capacity, the PKK/YPG established an organization called the International Revolutionary People's Guerrilla Forces (IRPGF) in 2017. One year later, the name of the IRPGF was changed to International Freedom Battalion (IFB). The IFB is supported and defended by Western antifascist and anarchist organizations online in several languages,” the report said, while it added that between 600 and 2,000 Western far-left FTFs trained by the PKK/YPG fight on the side of the Assad regime.