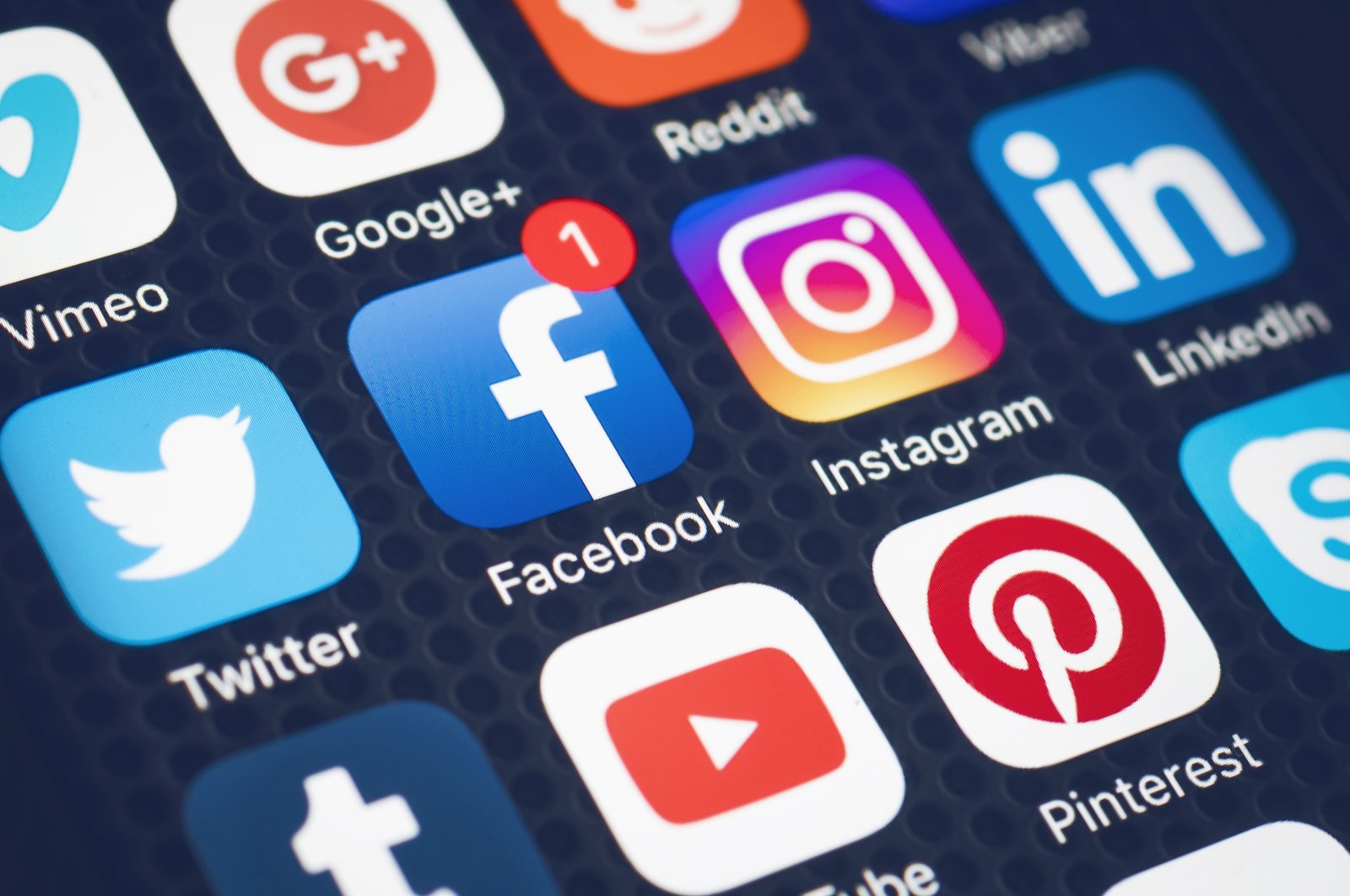 Social media is starting to turn into a mechanism that fights against national wills, national sovereignty and law, which brings about "digital fascism and dictatorship," Çelik said.

"Why are the (Turkish Republic of Northern Cyprus) TRNC authorities deprived of (verification) while PKK (terrorist group) leaders are getting verified? The Twitter account about Diyarbakır mothers (protesting the PKK) was blocked. What are the principles behind the arbitrary decision here?" he asked.

The party official also pointed out that at the same time posts deemed insulting by Muslims were not removed.

"Why don't you block the tweets that constitute hate crimes against the Prophet (Muhammad) and Muslims? By which court order or what principles do you act? These must be known clearly," Çelik stressed.

He called on social media networks to have a much more coherent and principled approach to verification and blocking.