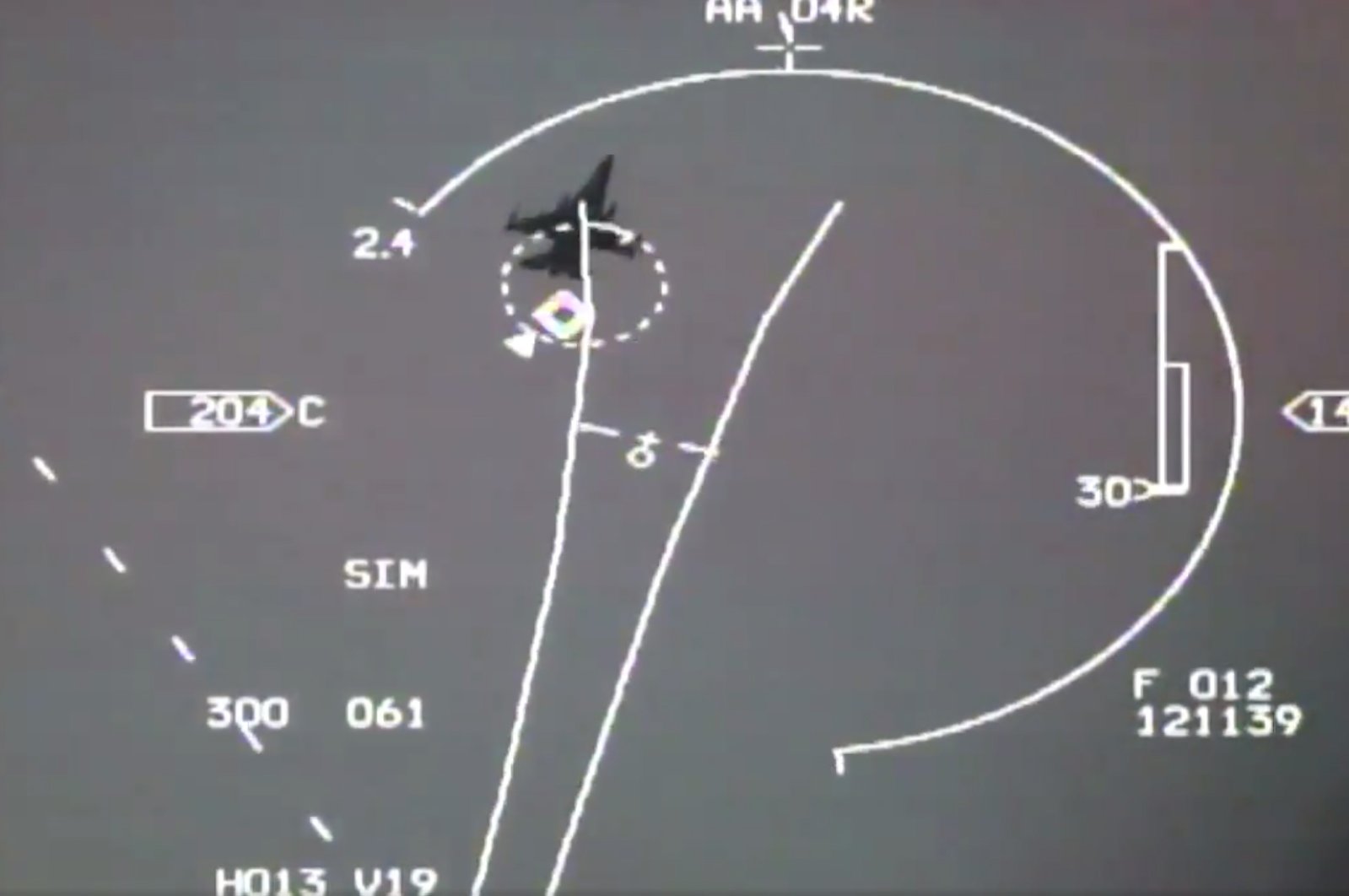 According to the ministry, the Greek fighters took off from Crete Island as they approached the region where Navtex is declared.

On Aug. 27, the Turkish Air Forces’ radar systems detected six F-16 jets taking off from Greece’s Crete island and heading for Southern Cyprus, the ministry said in a statement.

Turkish F-16 jets intercepted jets approaching the area where Turkey issued a Navtex alert in the Cyprus island’s southwest and warded them off after finding out that the jets belonged to Greece, it added.

Turkey on Thursday issued a new Navtex alert announcing a second four-day extension to the energy exploration of its seismic research vessel, the MTA Oruç Reis, in the Eastern Mediterranean, which Turkey had first announced would conduct research in the region until Aug. 23.

Navtex or Navigational Telex is a maritime communications system that allows ships to inform other vessels about their presence in an area, as well as other information.

Greece and other countries have tried to box in Turkey’s maritime territory and energy exploration rights, despite no country having a longer coastline on the Mediterranean.

Ankara has also said energy resources near the island of Cyprus must be shared fairly between the Turkish Republic of Northern Cyprus (TRNC) – which has issued Turkish state oil company Turkish Petroleum a license – and the Greek Cypriot administration of Southern Cyprus.