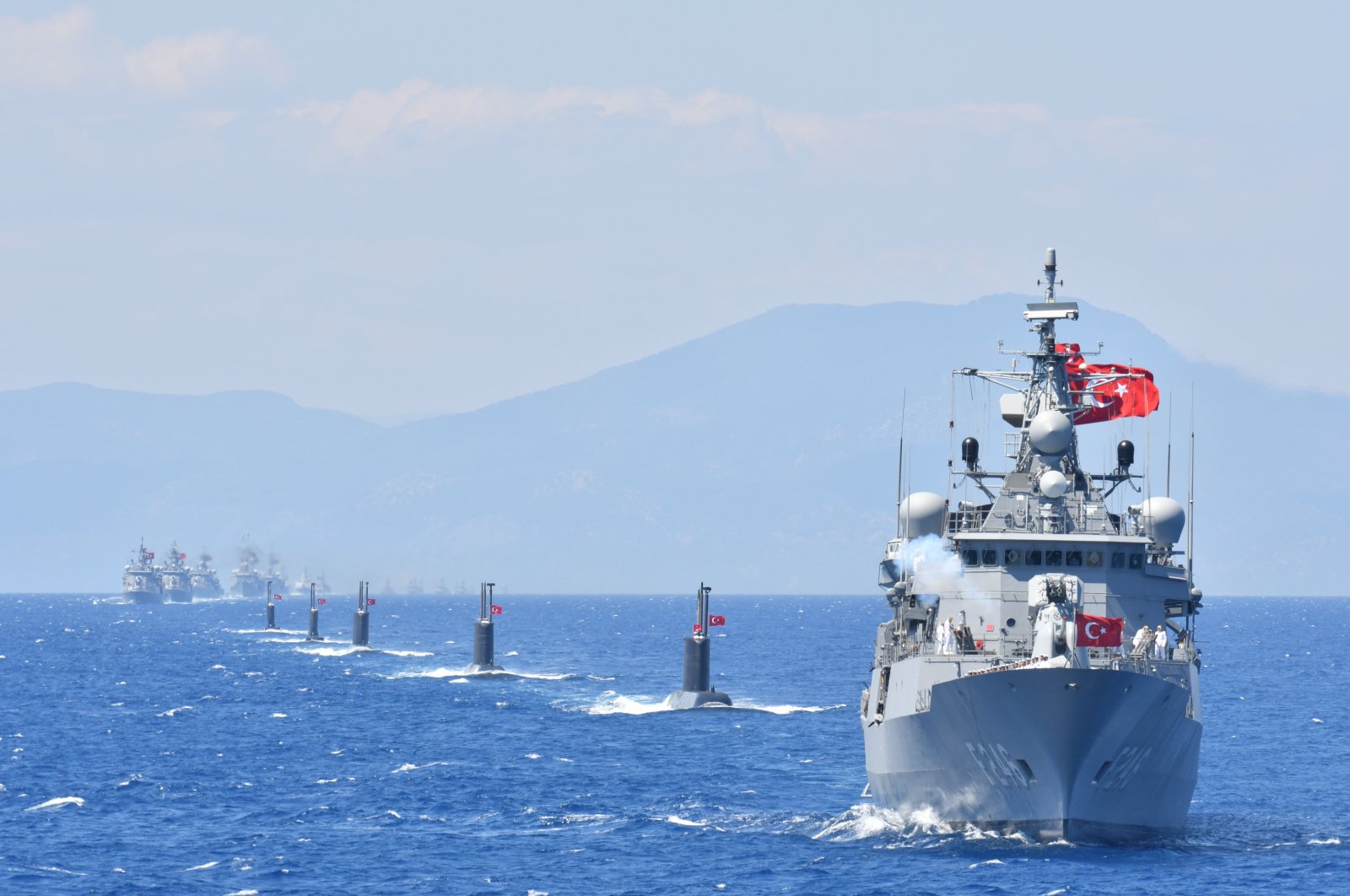 The announcement came as NATO members Turkey and Greece are facing off in the Eastern Mediterranean over gas and oil exploration and a day after Turkey declared significant gas discoveries in the Black Sea.

Greek officials, on the other hand, said Friday that the United Arab Emirates (UAE) would also dispatch fighter jets to the southern Greek island of Crete for joint training next week.

Greece has around 6,000 islands and smaller islets in the Aegean and Ionian Seas. More than 200 of them are inhabited. On the other hand, Turkey has the longest coastline in the Mediterranean.

Following the EU’s declarations, the Turkish Foreign Ministry late Thursday called on the bloc to adopt an objective and honest stance on the issue.

Ankara said the recent EU declarations confirmed that the bloc had become the prisoner of two member countries’ manipulations and blackmail.

“If the European Union wants to be a part of the process for peace, welfare and stability in the Eastern Mediterranean, it must be objective and honest," it added.