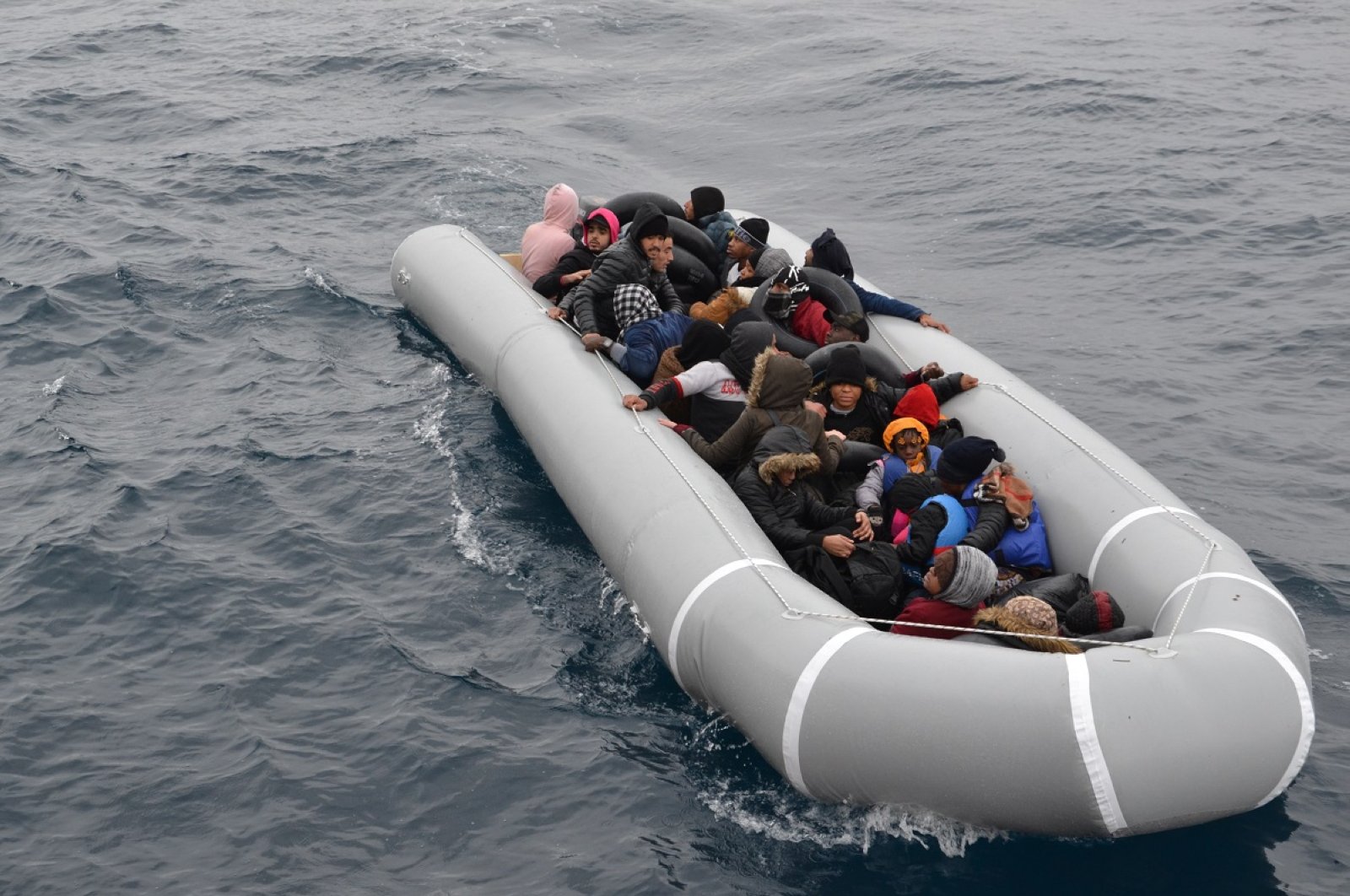 The Coast Guard Command dispatched a team to waters off Dikili district, where 26 foreign nationals were detained. The foreigners are from the Democratic Republic of Congo, Syria, Gambia, Somalia, Central Africa, Tunisia and Palestine.

In a separate incident, 24 foreigners from Syria, Central African Republic, Palestine, Iraq and Lebanon were caught by security authorities in rubber boats off the coast of Çeşme district before entering Greece.

All of the refugees and migrants were referred to the provincial migration office.

Turkey has been a key transit point for refugees and migrants aiming to cross into Europe to start new lives, especially those fleeing war and persecution.

Late last month, Turkey announced that it would no longer stop migrants and refugees from reaching Europe via land while banning boat crossings.

Turkey accuses the European Union of failing to keep its promises under a 2016 migrant deal.